A cryptocurrency called ROSE powers the Oasis Protocol, a layer one blockchain designed to protect user privacy while also allowing for increased transaction volume and scalability.

The Oasis Network’s native utility and settlement token, ROSE, has a limited supply. Smart contracts in ParaTimes that require fees to be paid are executed using it to stake and delegate on the Oasis Consensus Layer. Transaction fees, stake fees, and delegation fees all use the ROSE token.

The total supply of the ROSE native token has been set at a fixed amount. There will be approximately 1.5 billion tokens in circulation at launch, with a maximum limit of 10 billion tokens.

Oasis Network (ROSE) is the latest blockchain project to be dubbed an “Ethereum killer.”

Unlike Ethereum, it has built-in privacy and scalability, two features that make it stand out. For open finance and responsible data use, Oasis Network’s proof of stake (PoS) blockchain network was created as a safe haven.

Oasis is a base-layer blockchain, like Ethereum or Bitcoin, but it was built from the ground up. It can handle up to 1,000 transactions per second (TPS) and keeps data private.

An important barrier to the widespread adoption of blockchain is its lack of privacy. As a privacy-centric blockchain protocol that supports a decentralized data economy and open finance, Oasis Network aims to close this gap.

A total of 2.3 billion tokens will be automatically distributed on the blockchain as staking rewards to stakers and delegators over time for securing the network.

A validator’s stake rewards are based on the number of ROSE tokens he/she has delegated, so anyone with ROSE tokens can do the same.

How do you earn ROSE tokens?

Participating in community challenges or becoming an Oasis ambassador; becoming a validator and running a node; receiving a ROSE grant to kickstart your project. 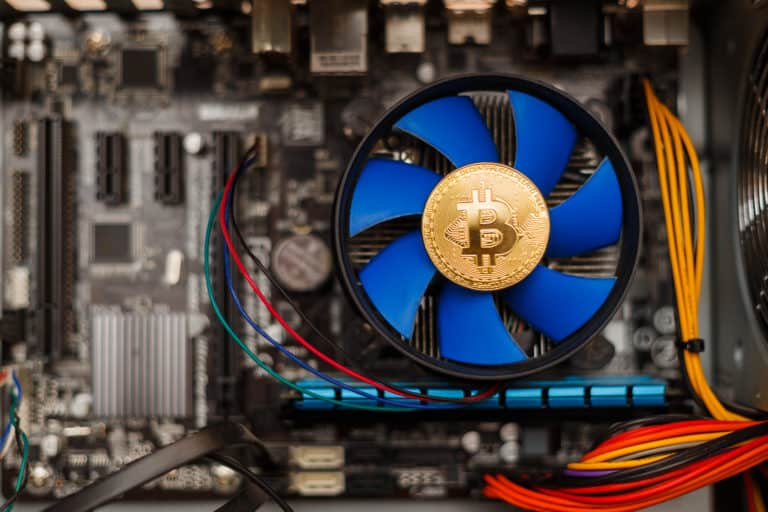 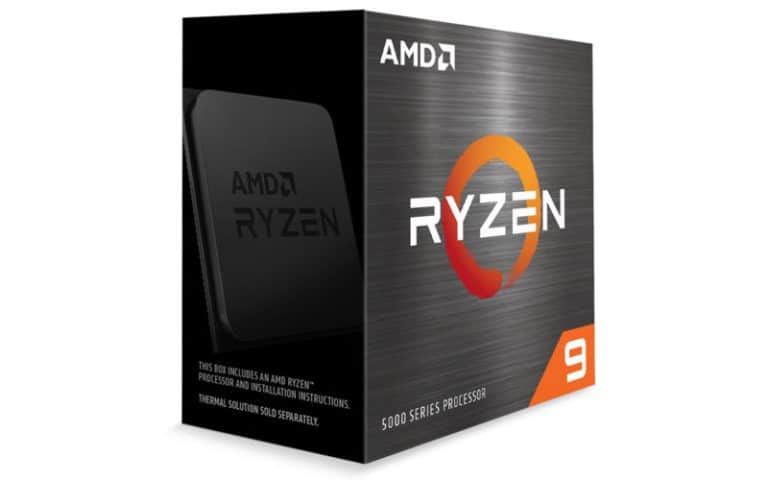