The mission of Ripple (XRP) is to reduce the costs and delays associated with international money transfers. It is thus possible for financial institutions and banks to transfer cryptocurrencies globally, quickly, and at low costs using XRP.

That’s because the XRP Ledger introduced a new way to run the transactions and records system of a blockchain. Supporters say this makes it better for regulated businesses that have to follow strict rules about sending money.

Following on from Bitcoin’s success, XRP has garnered attention for its bold architectural choices that have spurred debate over how blockchains should be built and the kinds of problems they should try to solve.

If these architectural choices continue to be debated, so do parts of the project’s launch strategy. The strategy relied on making a for-profit company instead of a non-profit (a model that would later become the norm).

Unlike other cryptocurrencies, XRP did not start with a single well-known person. All 100 billion XRP in existence were made at launch and given away as gifts or online giveaways to individuals, companies, and the general public.

So far, banks and other financial institutions have mostly tested Ripple’s technology and the XRP Ledger. They’ve been testing them as alternatives for cross-currency and international payments, where there is still a lot of conflict between intermediaries. MoneyGram, which started using XRP in 2019, is now Ripple’s most well-known customer.

Because of how well things are going with financial institutions, some people think that the XRP Ledger could become a kind of distributed alternative to SWIFT, the financial messaging platform that banks use to send and receive money and messages.

That said, a number of people have also turned to XRP to make small payments like tips.

Investors continue to be interested in XRP and its ambitious roadmap. They see it as a smart insurance policy in case regulated financial institutions don’t or can’t use bitcoin or other cryptocurrencies for traditional payments or to improve back-end money transfers.

What are the benefits of XRP compared to Bitcoin?

Over 1,500 transactions are processed per second using Ripple. Bitcoin, on the other hand, has a maximum of just seven. XRP is better for the environment because it doesn’t necessitate mining.

Instead, only those who have been approved can contribute computing power to the XRP Ledger. This is unlike Bitcoin, which lets anyone contribute.

What’s the difference between XRP and Ripple?

Today, XRP is a cryptocurrency, the XRP Ledger is a piece of software, and Ripple is a company.

Ripple, however, started out as OpenCoin in September 2012. The company subsequently changed its name to Ripple Labs, and then to Ripple in late 2015. XRP, on the other hand, has always had the ticker symbol “XRP.”

However, in the early days of the project, these units of cryptocurrency were often called “ripples” or “ripple credits.” 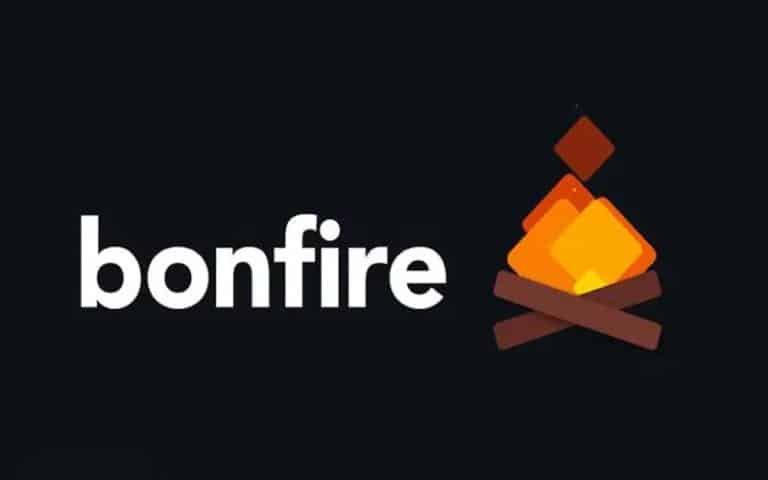 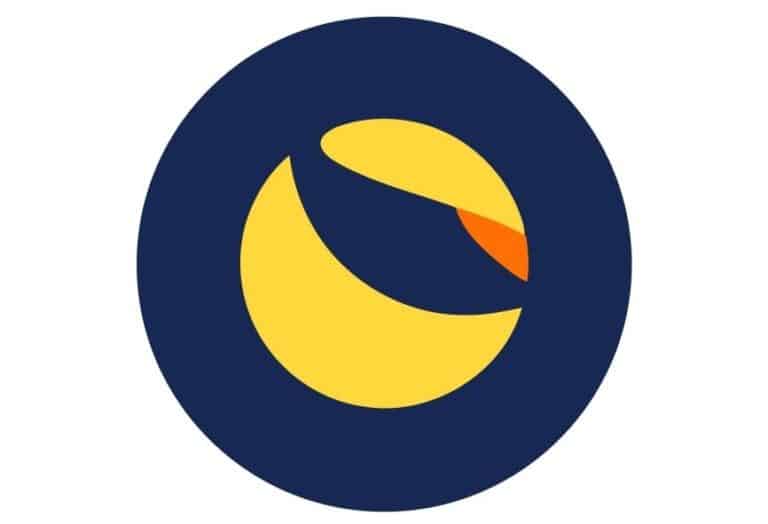