There have been a number of companies this year alone that have leaky ships with data seeping out of the cracks. This time around, it is the well-known trading app Robinhood that has had its vessel attacked, leaving around 7 million customers’ information available for hackers ready to be gobbled up.

In a blog post from Robinhood themselves, the company stated that it had been the victim of a ‘data security incident’ on November 3rd in which an ‘unauthorized third party obtained access to a limited amount of personal information for a portion of our customers’. This has translated into 5 million email addresses leaked, 2 million full names, and under a thousand in-depth, sensitive bits of information slotted right into hackers’ pockets.

Robinhood has since contained the issue and has assured users that no financial information made its way into the wrong hands.

Robinhood’s Chief Security Officer Caleb Sima had this to say on the matter:

“As a Safety First company, we owe it to our customers to be transparent and act with integrity,”

“Following a diligent review, putting the entire Robinhood community on notice of this incident now is the right thing to do.”

Now, while Robinhood states that the main portion of customer information that has leaked is limited to email addresses and full names, there’s no saying that the data thieves can’t then link this up to other details and potentially gain access to financial information based off this. Moreover, this is only day 5 after the attack has taken place and while Robinhood has taken the time to do its due diligence before making its official statement, later down the line, we could see more sensitive information of customers being made known.

As previously stated, these cyberattacks have only been increasing in frequency, leaving small businesses all the way up to big corporations’ data being able to be harvested and then ultimately sold on the dark web. We can only expect that more and more cybersecurity experts are going to be employed moving forward to try and limit the number of successful breaches but ultimately, your data is simply never secure online no matter how hard you try. 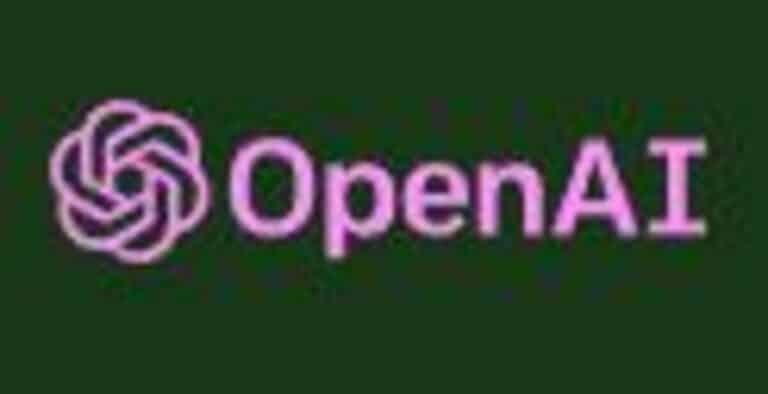 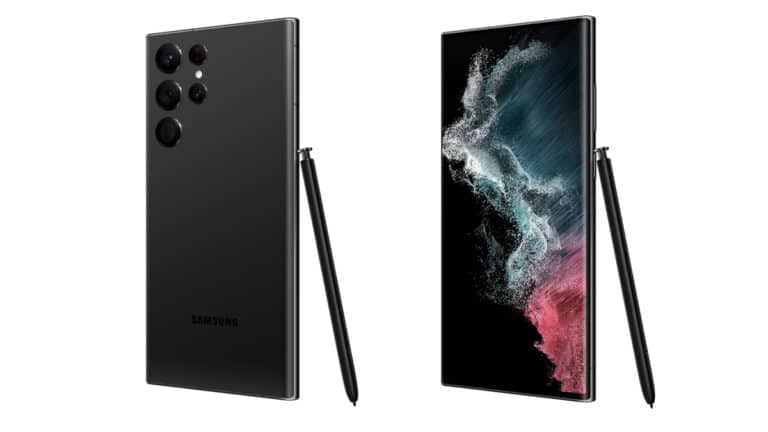 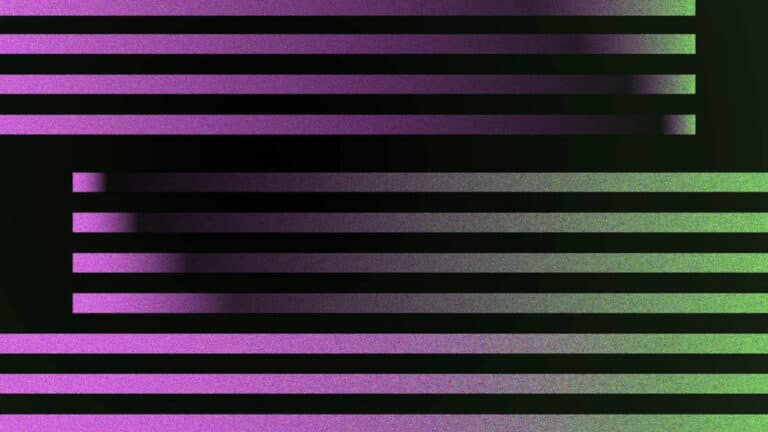