The Far Cry series has been blowing open the possibilities of sandbox-based gameplay for over 17 years. Originally only published by Ubisoft, German studio Crytek held the reigns on the original installment of the franchise before focusing on other franchises.

Crytek also developed CryEngine, a game development kit that rivaled Epics Unreal engine at the time thanks to its insane draw distances and benchmarking features. Originally serving as an Nvidia tech demo, X-Isle: Dinosaur Island caught the eye of Ubisoft who propositioned Crytek to make a new AAA experience. This resulted in 2004’s Far Cry alongside the beginning of CryEngine licensing.

After this, Crytek moved on to other projects, most notably the Crysis series and Ryse: Son of Rome alongside maintaining CryEngine. Subsequent Far Cry titles have been helmed by Ubisoft Montreal, who have recently released Far Cry 6, where players see their protagonist engage in a guerrilla revolution to liberate Yara from The Chicken Man from Breaking Bad. joking aside, players work to overthrow dictator Antón Castillo and his son Diego.

Far Cry 6 is currently out on PlayStation 4, PlayStation 5, Xbox One, Xbox Series X/S, and PC. For PlayStation 5 owners holding out for a great Black Friday deal on Far Cry 6, the Standard edition is currently 33% off on Amazon for the next 24 hours. Snap this bad boy up quickly: 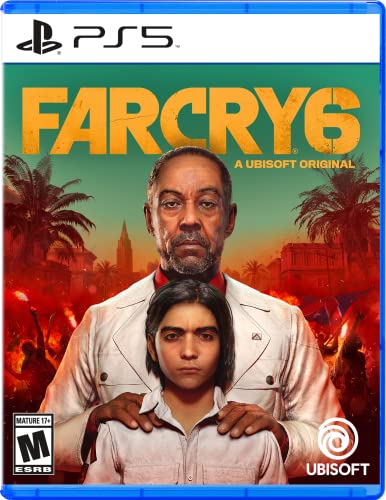 Buy the Season Pass with this DLC pack included below: 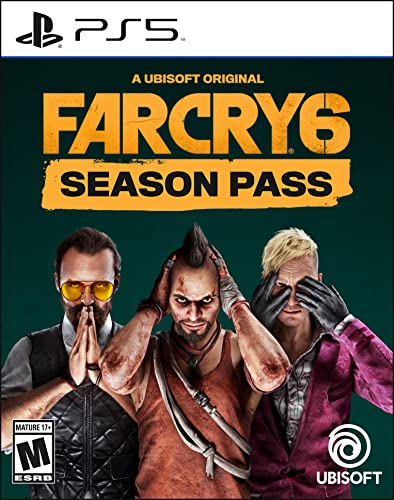 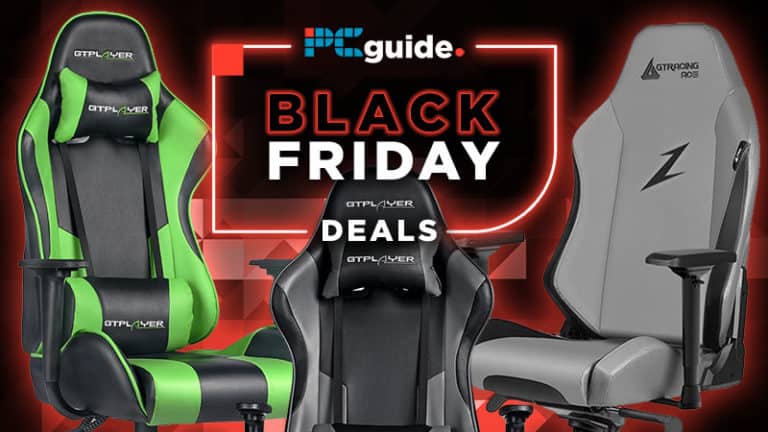 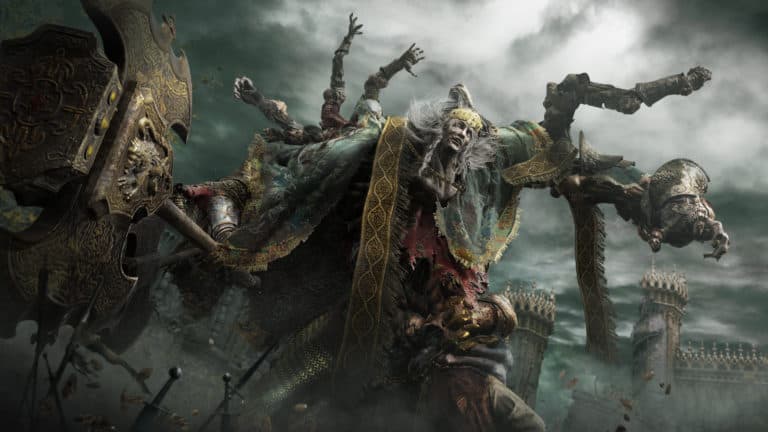 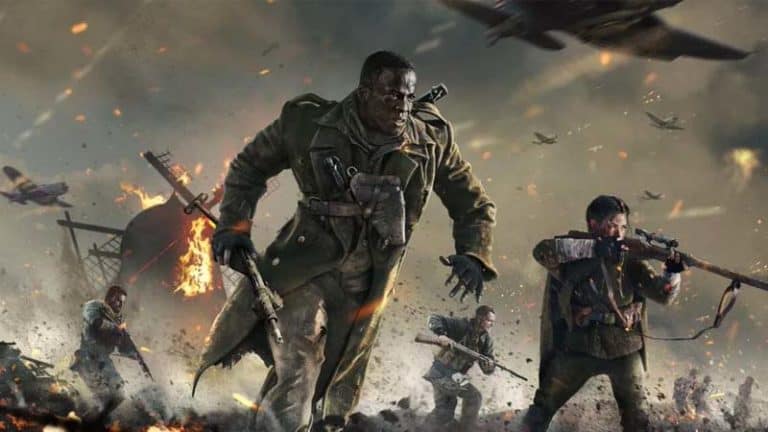 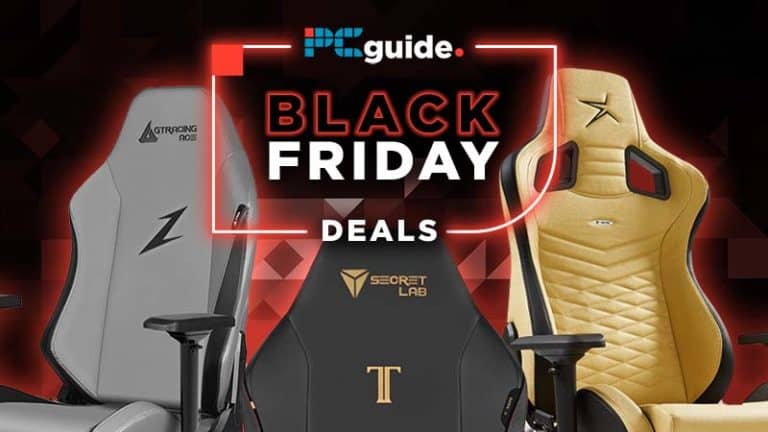