Chromebooks are quickly becoming the hot item for people looking for a plug-and-play experience that just works. Running Chrome OS, users will find some familiar features if they are just to Windows. A file explorer and native office-like apps are all taken care of by the Google Suite, all of these programs run side-by-side with GDrive to provide convenient cloud storage that can be accessed from any smart device, PC, or Mac.

For those worried about keeping all of their files, images, and more in the cloud, it’s actually safer than leaving important documents on physical storage. Granted, you’re files aren’t local, but what if your local storage ever failed and you lost your information? Even if the worst did happen and Google’s cloud storage servers ever failed, they’ll have backup servers and a plethora of security protocols to ensure your data is safe and on-demand 24 hours a day, 365 days a year.

The idea behind the Chromebook is for it to predominantly be a cloud-powered device, which means less hardware needed resulting in an attractive price point. If you are currently part of the Google ecosystem with Android or a Gmail address, there’s nothing stopping you from going for a Chromebook, providing you’re only doing light tasks such as web surfing, using office apps, or playing Google Play Store games. If you need to carry out some heavy gaming or video/photo editing tasks, we’d advise against a Chromebook. 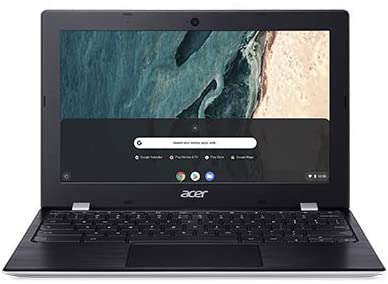 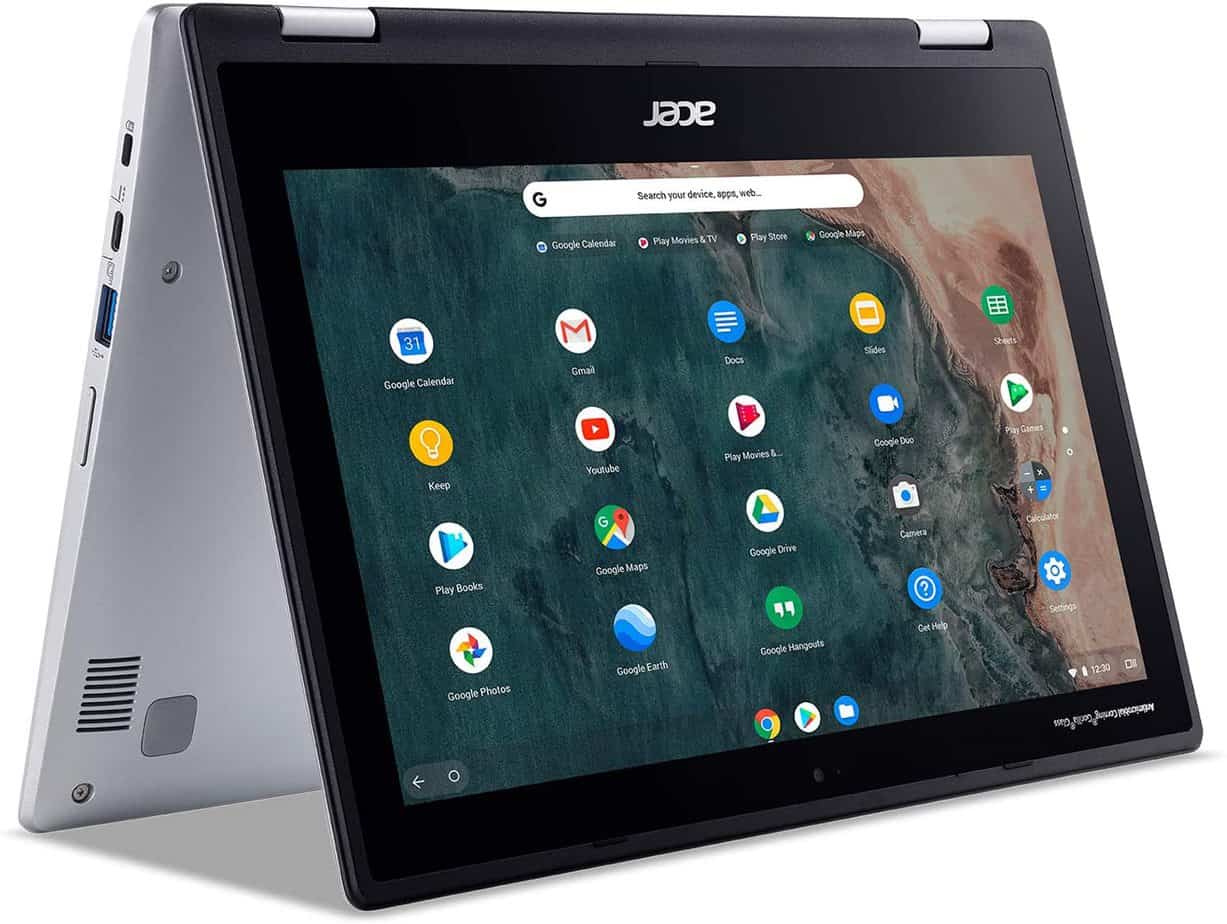 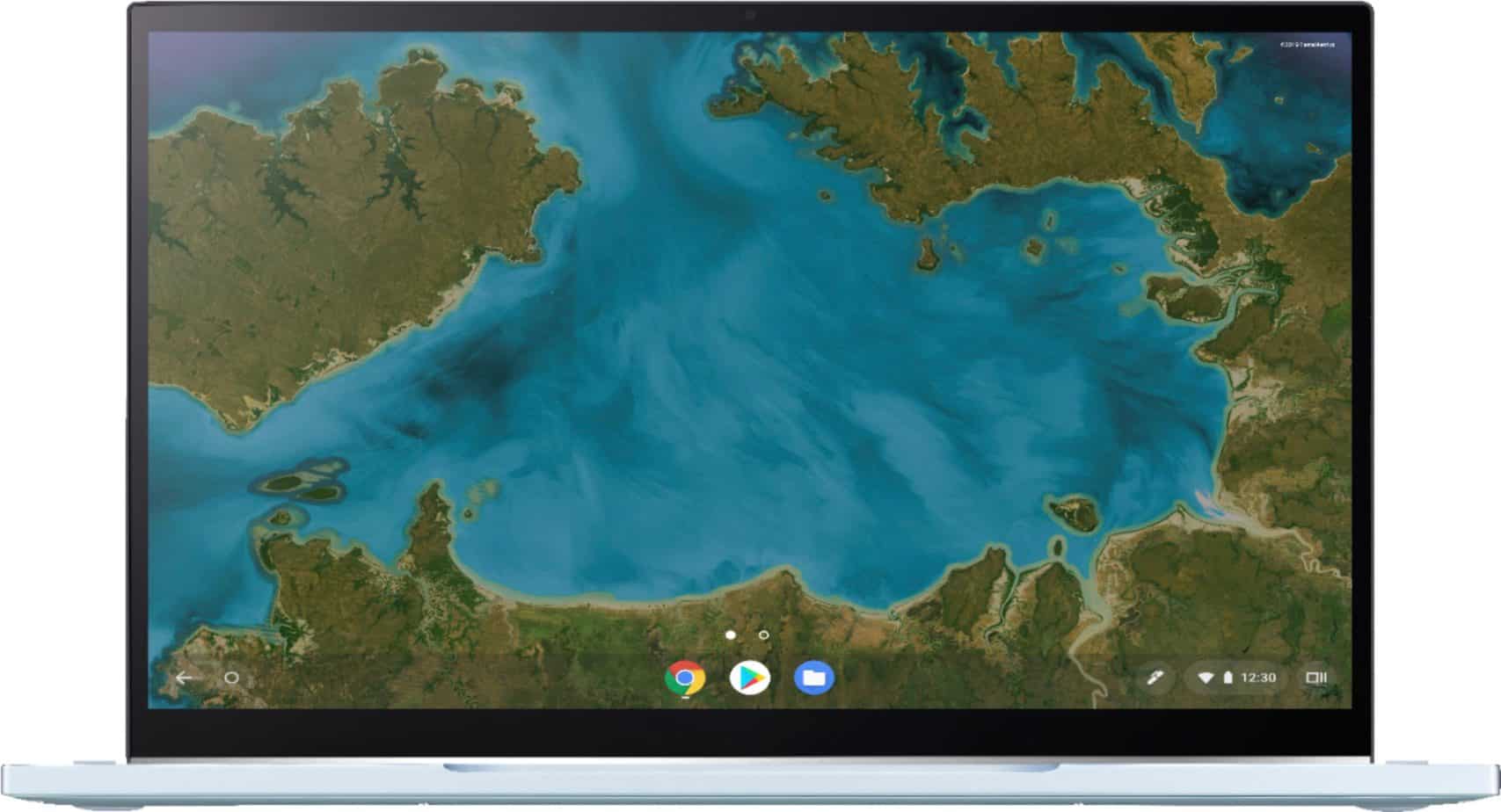 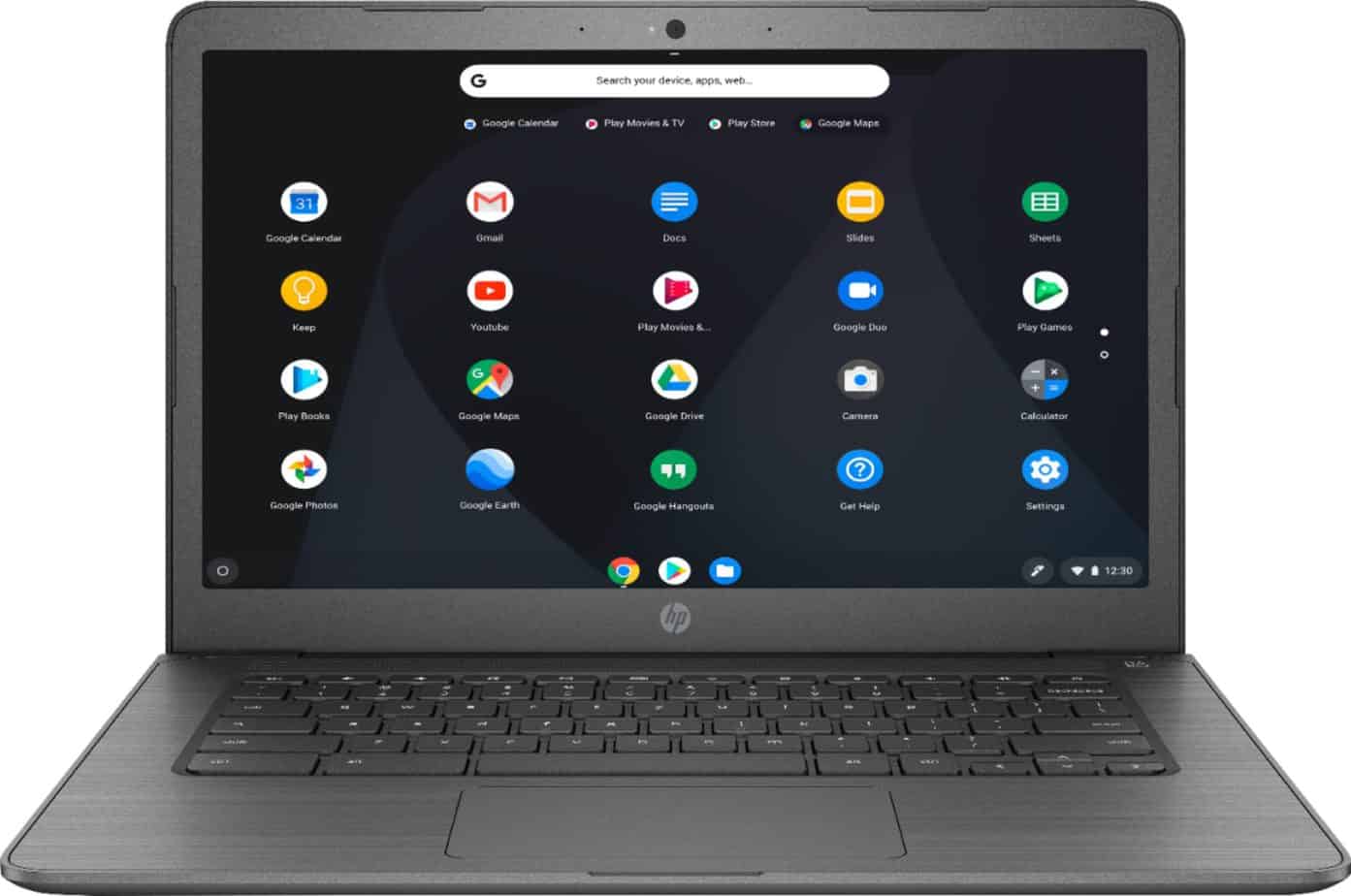 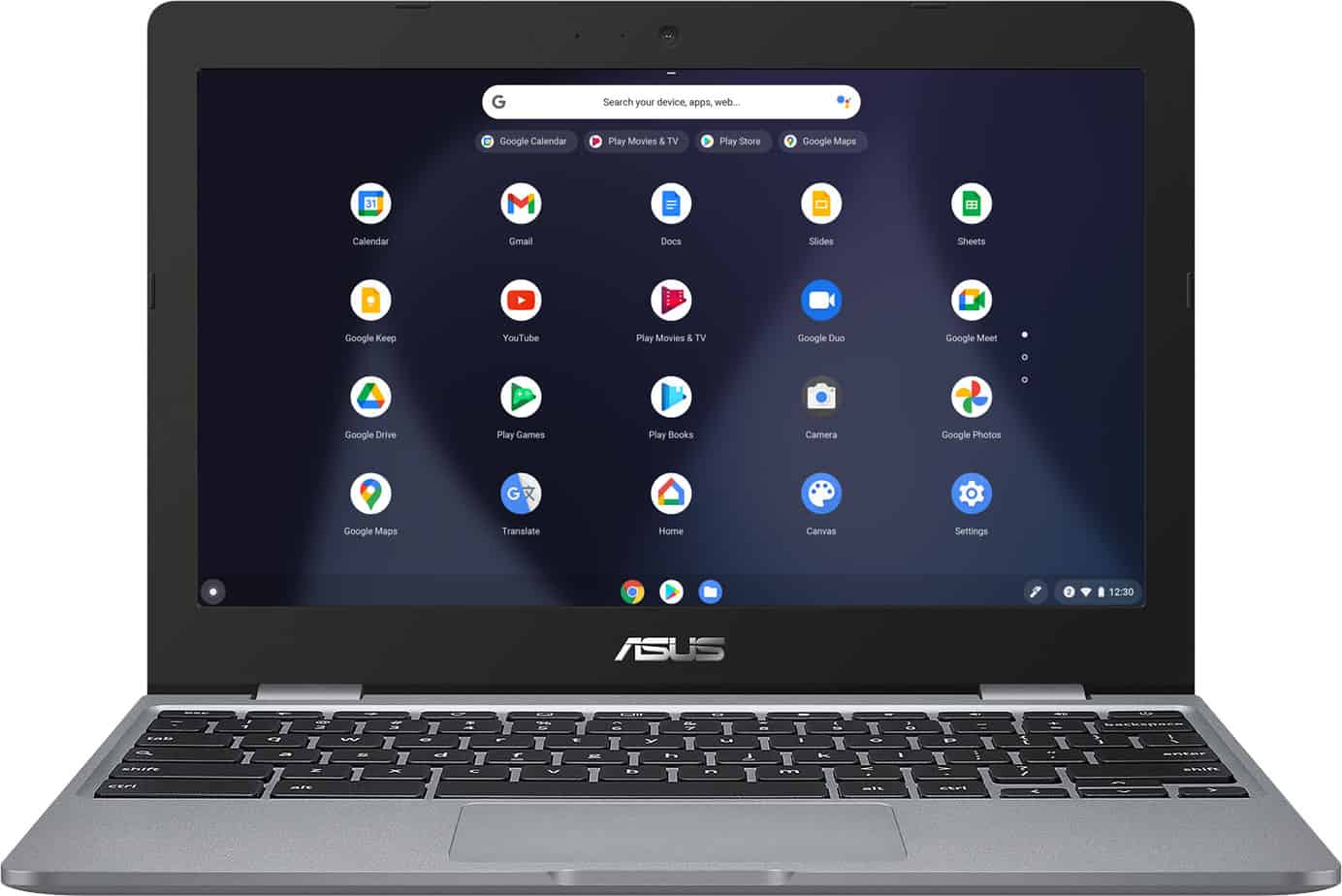 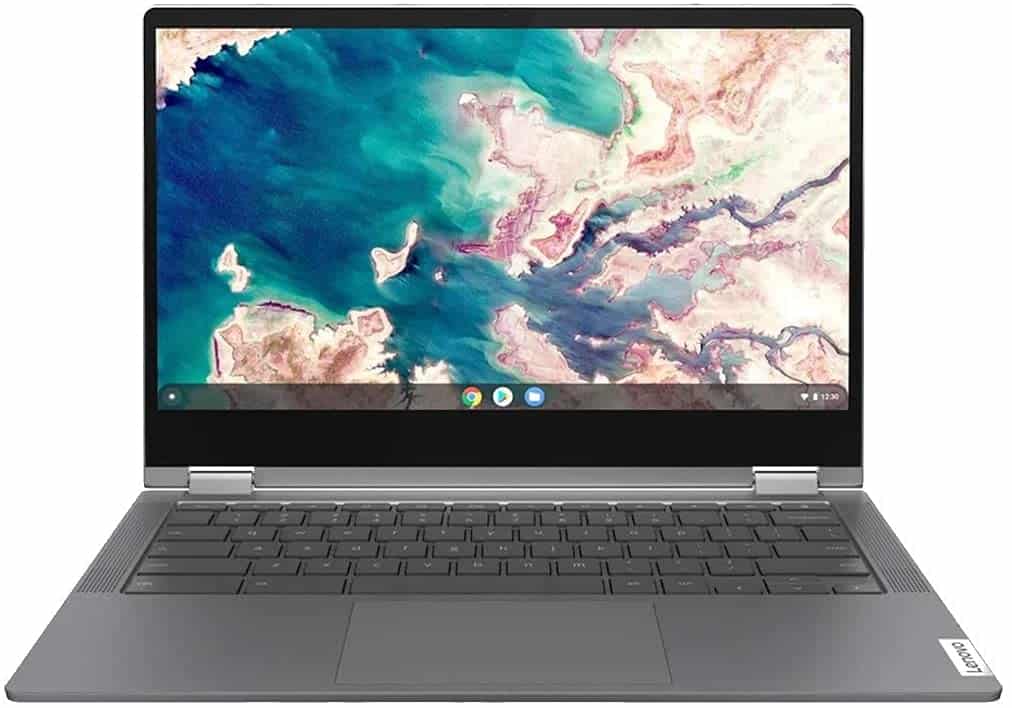 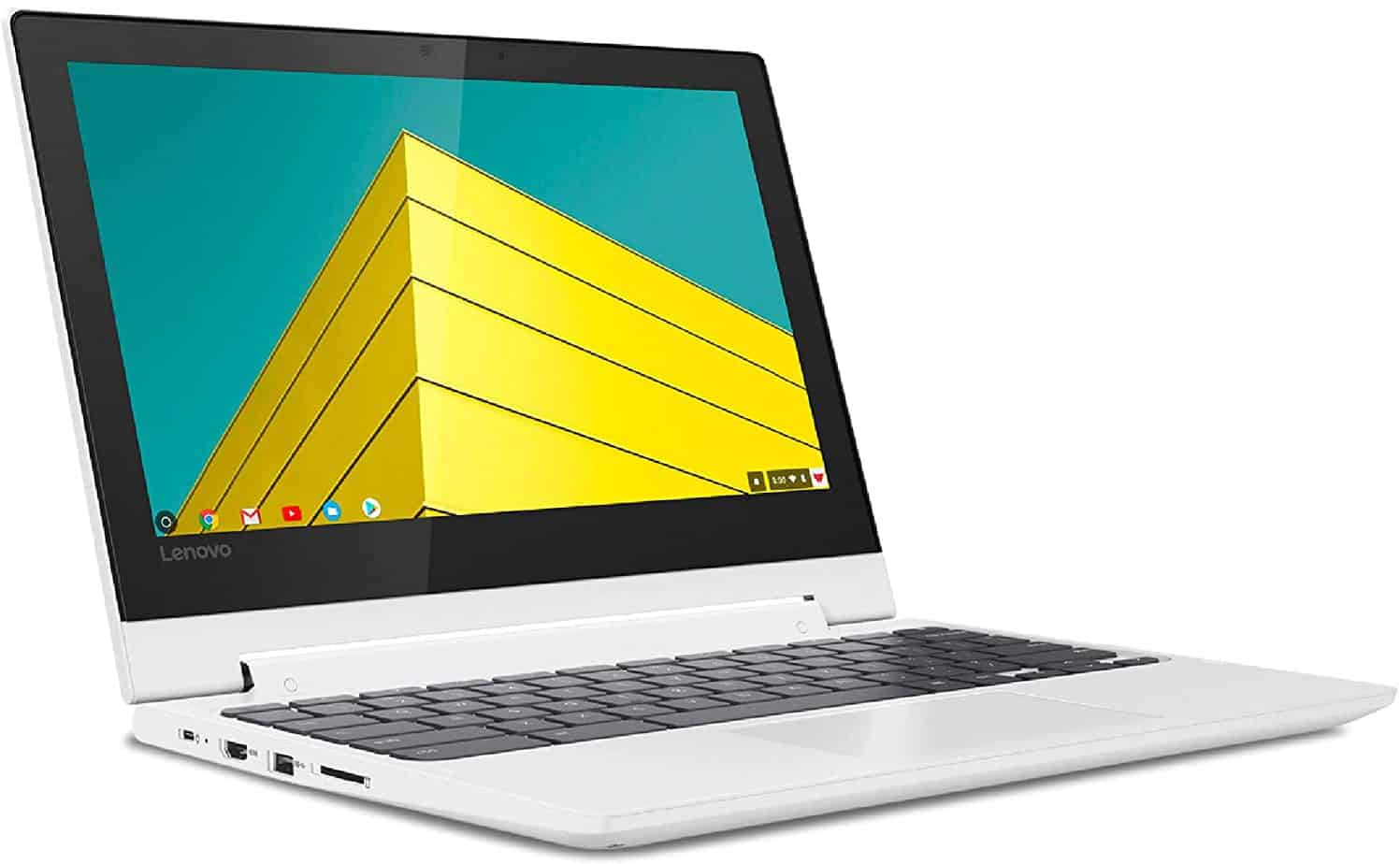 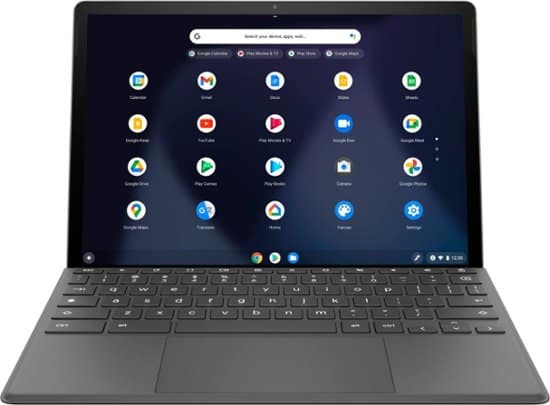 ACER is a big player when it comes to making all kinds of Chromebooks for every walk of life. Here are the best deals for ACER Chromebooks right now:

ASUS is an incredibly agile OEM, with their gaming brand ‘Rog Strix’ being the go-to for hardcore PC gamers and other products aimed at professionals to casual users. ASUS also excel at making Chromebooks, here’s some great deals below:

HP has been at the forefront of personal computing for decades, providing personal computer solutions for home users to full office setups. You can rest assured knowing HP have quality in mind with their Chromebooks:

Another PC giant that offers solutions to millions of users worldwide when it comes to home computing, office workstations, and hardcore PC gaming equipment. Here are the best Lenovo Chromebook deals right now:

Samsung is a household name, from fridges to smartphones, Samsung (probably) makes every kind of electrical device you can think of. Here are the best Samsung Chromebook deals right now: 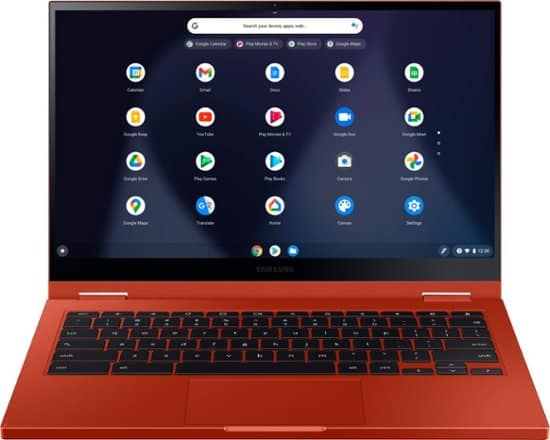 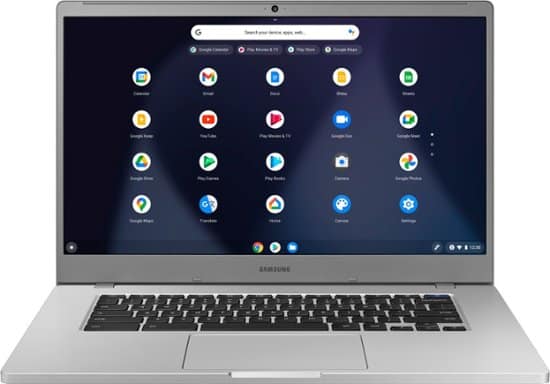 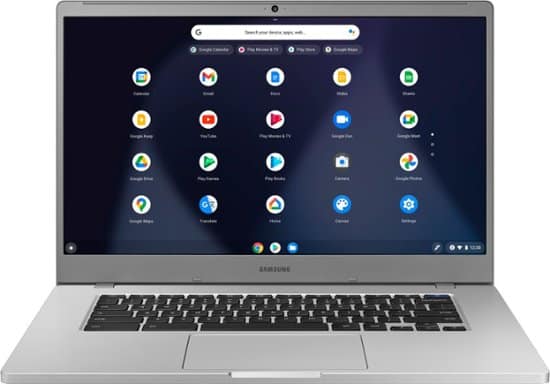 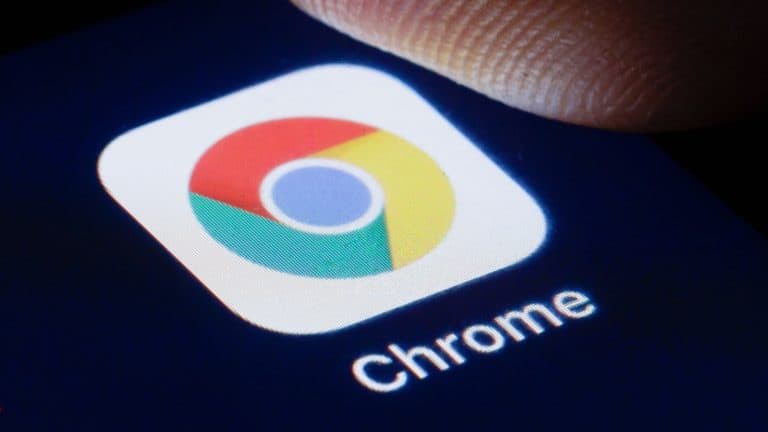 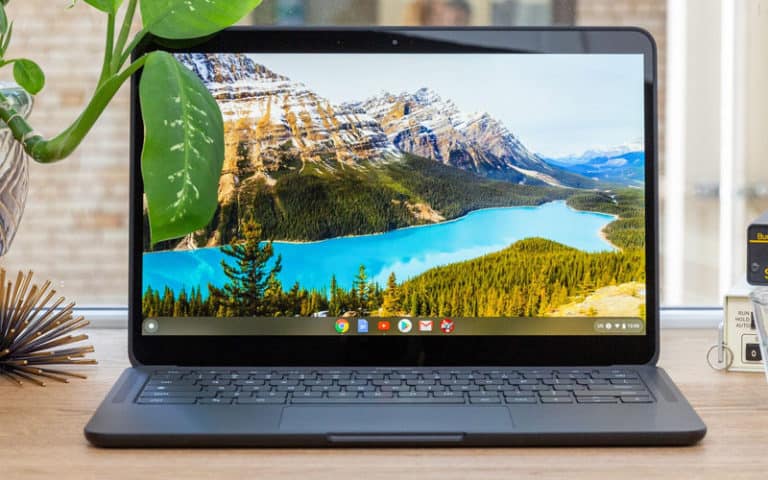 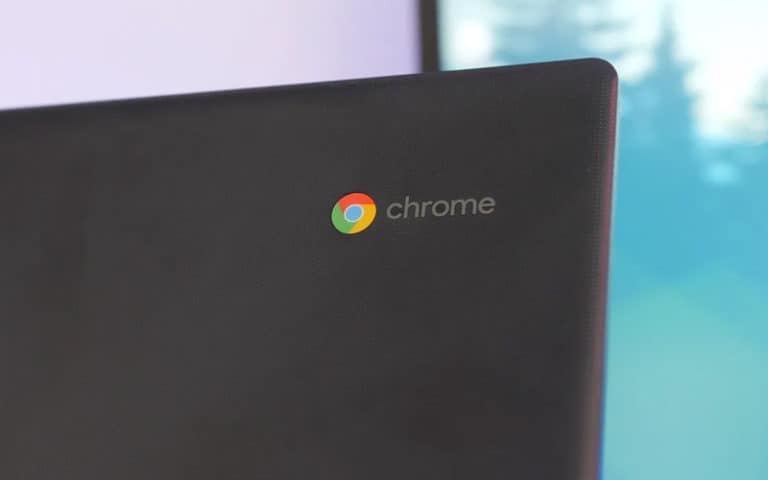