We’ll be finding you the best Amazon Prime Early Access 4K TV deals during this two-day event. We’ve already found some top 4K TV deals for you in the meantime (detailed below). However, return here come October 11 for Early Access-specific deals.

Do you know what brand of TV you want, and what features? If not, check out our TV articles and guides to help you decide.

Work out what and how many inputs and outputs you need, which smart features you need and your budget. Then you can move quickly when you spot that deal that’s good to miss.

Speaking of good deals, Amazon says you can save 80% on its 55in Fire TV Omni-series smart televisions. How’s that for a good start to the Early Access event?

You’ll need to be an Amazon Prime member to access the event, but don’t worry if you’re not. You can sign up to be a member in no time or take out a free one-month trial.

When will TV Prime Early Access deals start in 2022?

The two-day event starts on October 11 and goes on right through October 12. Amazon says it’ll drop new deals every 30 minutes, so on PC Guide’s posts during the Early Access event.

How to get the best Prime Early Access TV deals in 2022?

Read our TV guides to research TVs that are worth your attention and money. We’ll also post some great TV deals here to save you time and hopefully some money.

You should decide which 4K TVs interest you and determine how much they normally cost. Then you can compare offers and see if that TV deal is good for you.

It’s an excellent event if you want an Amazon Fire TV Omni Series 55-inch 4K Smart TV with hands-free Alexa. Amazon says there’ll be 80% off its price. There’ll also be 70% off a Hisense 50-inch U6 Series 4K Quantum Dot QLED Fire TV. We’re sure other 4K TV deals will drop too.

What should I look for in a 4K TV?

That depends, but a general answer is that you want one with a high-quality display, lots of inputs, decent speakers and popular streaming services. You should view the series/class of TV you’re interested in to see if its panel is good enough for you.

Other questions to ask yourself are as follows. How much room do you have for the TV? What resolution do you need? What and how many inputs do you need it to have? Do you want satellite inputs as well as regular RF inputs? Crucially, how much do you have to spend?

Use PC Guide’s TV posts to research the TVs that meet your needs then find deals to save you money.

Can I really get a great 4K TV deal with Amazon Prime Early Access? 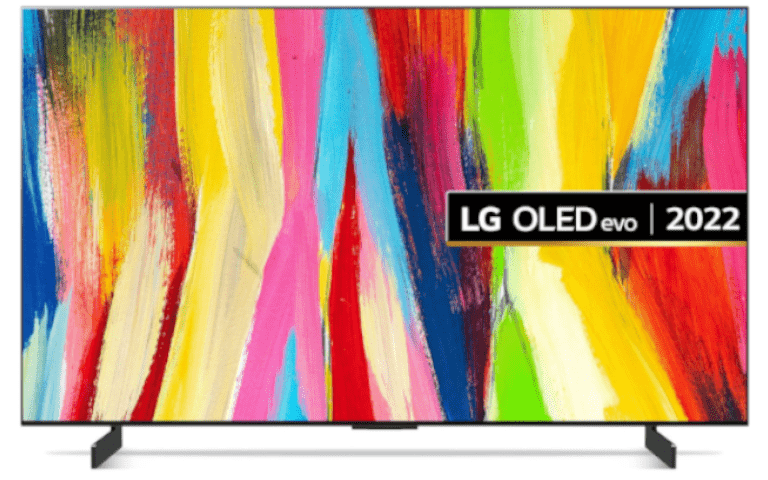 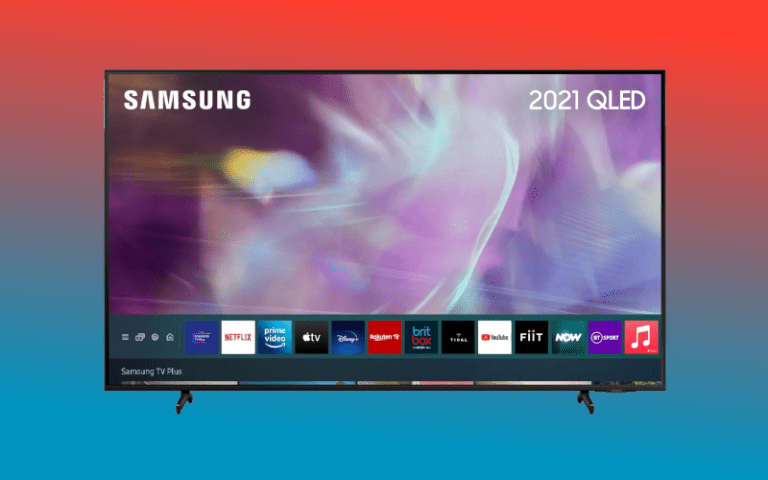 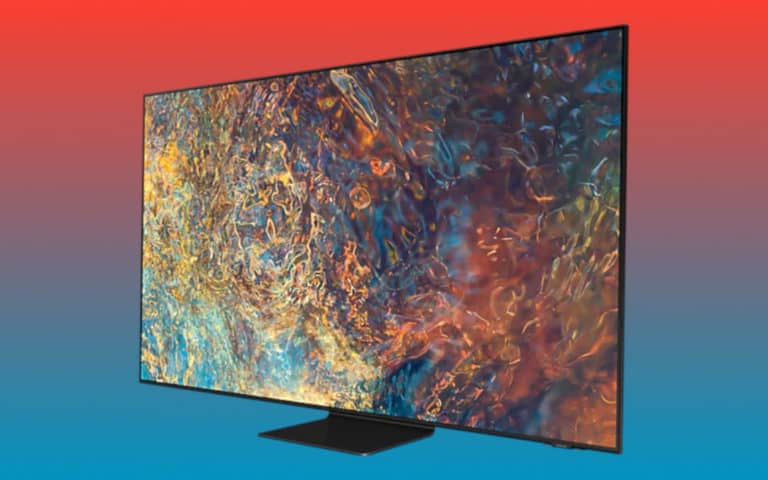 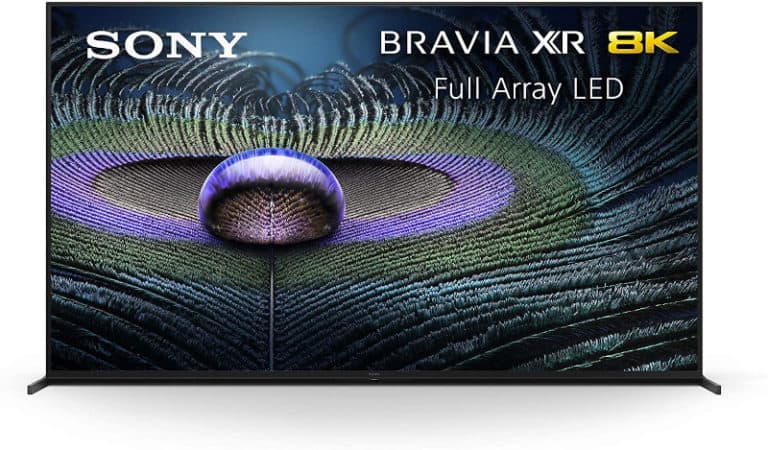