With the ongoing success of Prime Day, there’s now a new Amazon deals event in town – Prime Early Access. Gaming Monitor deals on your watch list? Ours too – on this page we’ll be spying the offers available during this new sale event.

Should you be keenly looking for a switch to a 120Hz model, or looking to move from 1080p to 4K, this page aims to get you the deal you’re after.

Prime Early Access deals aren’t live right now. But when they do go live, we’ll be updating them right here. So check back on this page for the latest offers across the two-day event.

With the sale running across two days, we’d expect a good amount of offers to appear.

When will Gaming Monitor Prime Early Access deals start in 2022?

All Prime Early Access deals will kick off on Tuesday, October 11, running throughout the day and next until the end of Wednesday, October 12. That means two more days of Amazon deals for anyone who is subscribed to Amazon Prime

How to get the best Prime Early Access Gaming Monitor deals in 2022?

Research: Know what you’re looking for ahead of time. This will allow you to spot and act on deals more quickly when you do see them.

Shop early: As deals will kick off first thing in the morning on Tuesday, it makes sense to check these pages and Amazon itself first thing. Should there be a limited stock for particular discounts this will mean you’re more likely to catch them.

Keep checking: It’s a good idea to check back to deals pages and sections throughout a sale event. Offers may change, and new deals may appear.

Is Amazon Prime Early Access a good time to get Gaming Monitor deals?

Sales events are always a good time to shop for items you need or want. Whether Priem Early Access will offer good deals we don’t yet know.

However, we do know that we’re on the hunt for them, and we’d expect at least a few golden discounts to appear. Should they oblige, you’ll know about them here.

Will Gaming Monitors be on sale during Amazon Prime Early Access?

Same as above here, really. Most sale events incorporating tech will have gaming monitors, but we don’t know for sure what the sale will include.

Is Prime Early Access the same as Prime Day?

It is similar. The Prime Early Access event is also aimed at Prime subscribers, but Early Access targets the holiday period and is in October and not July. 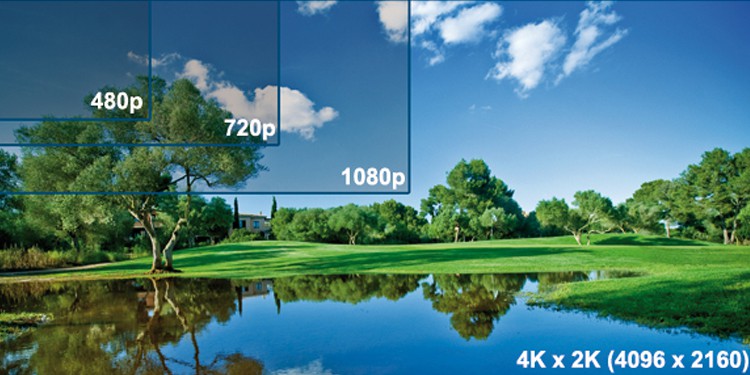 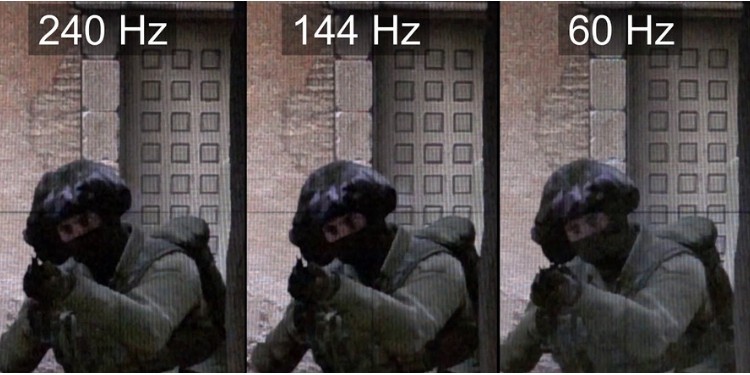