We’ll be finding the best Amazon Prime Early Access soundbar deals to save you time, money and loads of hassle. We’ve already found some great deals for you but come the event we’ll update this page with Early Access-specific ones.

Have you thought about which soundbar you want? If so, you possibly know what features, inputs and outputs, and power output you want. If not, read our soundbar guides and articles to see what kind of soundbar interests you. Doing so will help you to spot a good deal.

Amazon Prime Early Access starts on October 11 so until that date here are some great pre-existing soundbar deals.

This is where you’ll find the best Amazon Prime Early Access deals when they’re available. We’ll put the best deals we’ve found here to save you time looking for one.

When will soundbar Prime Early Access deals start in 2022?

How to get the best Prime Early Access soundbar deals in 2022?

Make sure you read our soundbar and audio guides to prep yourself with knowledge so you can spot great deals. We’ll also post some great soundbar deals here to save you time and hopefully some money.

However, also decide which brands and soundbar models you’re interested in and how much they normally cost. That way you can compare deal prices and see if it’s a great deal for you.

Is Amazon Prime Early Access a good time to get soundbar deals?

Amazon Prime Early Access could be a great opportunity to buy those pre-Christmas and Thanksgiving presents at low prices. Amazon says there’ll be up to 50% off big-brand audio devices so you could get a bargain soundbar. Plus, Amazon will release new deals every 30 minutes.

Which is the best soundbar for me?

It depends on many factors such as your budget if you want a subwoofer too, and so on. Read PC Guide’s many soundbar articles and watch online comparison videos to see what kind you fancy. Try to listen to the soundbar in person so you can see if it’s right for you before you buy.

Can I get a cheap soundbar with Amazon Prime Early Access?

Well, there’ll be up to 50% off big-name audio devices during the Amazon Prime Early Access event. If you’re open-minded about which soundbar you want then you could pick up a big-name soundbar at a great price. 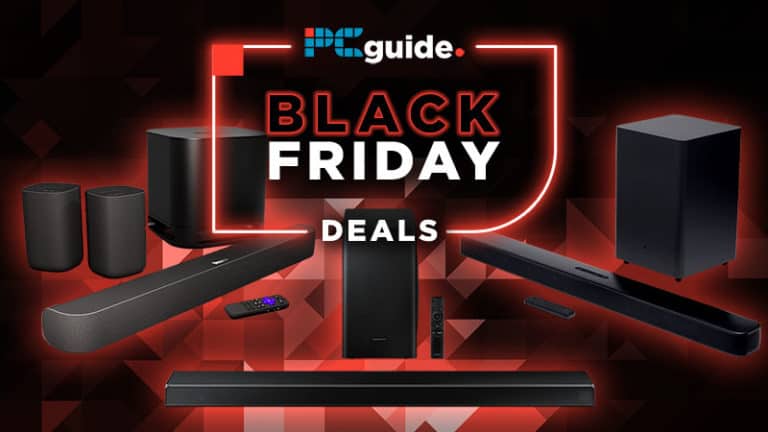 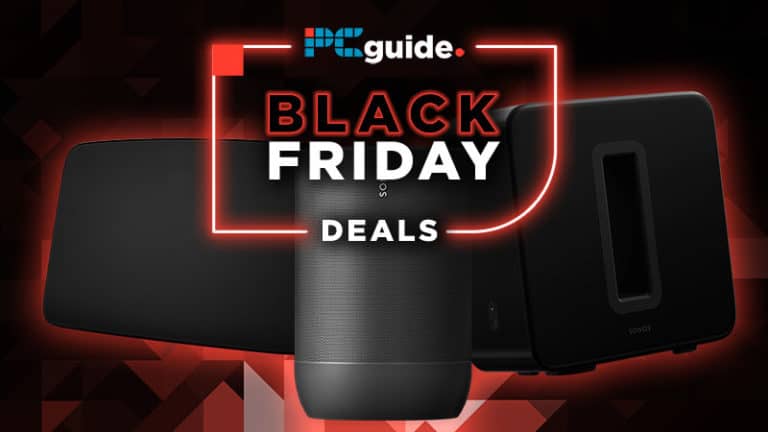 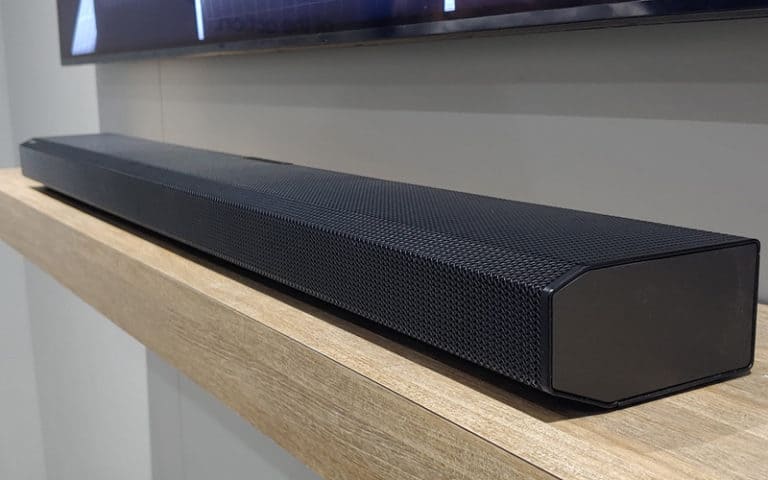