The RX 7900 XTX is a powerful card capable of completing practically any task thrown at it. Thanks to the amazing raw power and great optimization this GPU boasts, the RX 7900 XTX mining potential is more than up to the task.

Mining is a resource-hungry activity like no other. And, although GPU mining has become rare and more difficult, the overall specs of the 7900 XTX should lend themselves to mining at an estimated hash rate of 90 MH/s on ETCHash and in memory-intensive scenarios.

In general, GPUs are well-suited for mining because they are able to perform many repetitive calculations quickly and efficiently. This makes them ideal for solving the complex mathematical problems that are at the heart of cryptocurrency mining.

GPUs are able to perform these calculations quickly because they are designed to handle many parallel calculations at once. They are also more energy efficient than CPUs (central processing units), which makes them a more cost-effective option for mining.

What does a GPU need to be good at mining

GPUs have been used for mining thanks to their cost-effectiveness. They were usually more efficient than CPUs and because of the way Ethereum mining used to work, it was more worth it to do it this way.

However, a lot has changed with GPU mining due to what Ethereum calls “the merge,” and that activity has become less and less attractive. Also, GPUs now consume a lot of power, which maybe makes them less cost-effective for the task.

Basically, the way GPUs used to help with mining was thanks to the card’s ability to deliver high Hashrates. Also known as hashing power, this is a measure of the processing power of a computer or network of computers. It refers to the number of hashes (or mathematical operations) that can be performed in a given period of time, typically per second.

In general, a higher hash rate is desirable for cryptocurrency mining because it increases the chances of finding a block and earning a reward. However, it is important to note that the energy consumption of a mining machine or network also increases with its hash rate, which can impact its overall cost-effectiveness. 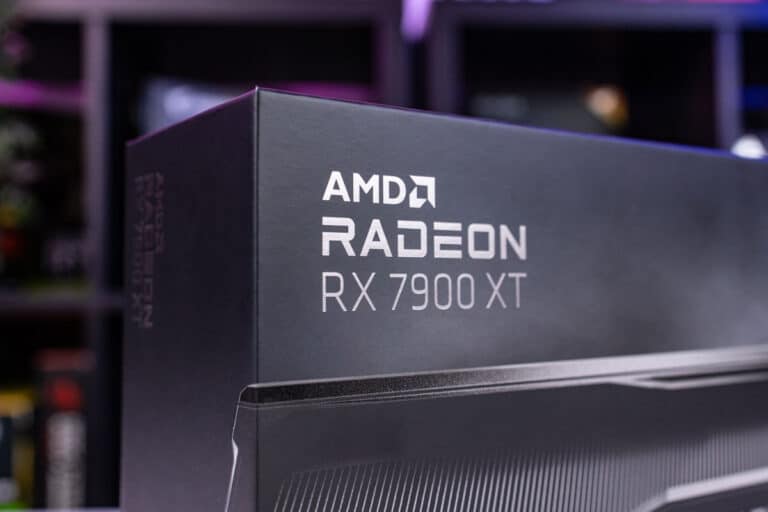 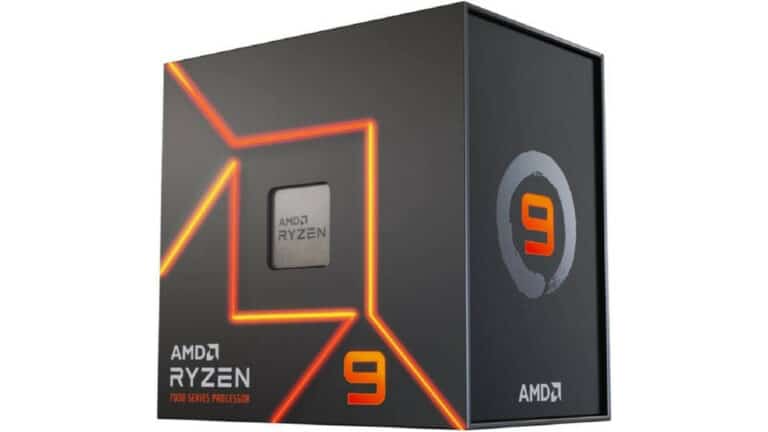 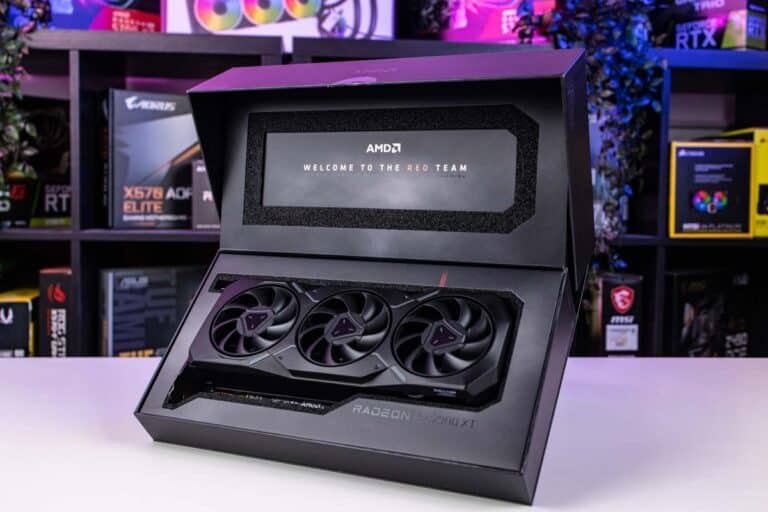 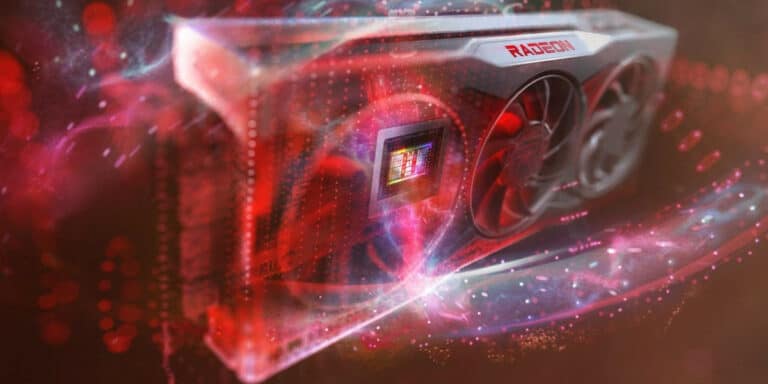