The RTX 3080 is one of the strongest GPUs from Nvidia’s 3000 series. But the overall performance and features of the 3080 compared with the 3080 Ti make the upgrade unnecessary.

Starting with the pricing; at the time of writing this article, the 3080 Ti can be purchased in Newegg at an average price of $1,400 while the 3080 can be found at $730. That is an almost $700 price difference for only 2 extra GB of VRAM and less than 5% performance enhancement.

Although the RTX 3080 Ti adds around 1,500 more CUDA cores, 12 more RT cores, and 2GB extra of VRAM, the actual change in performance is barely perceived. In the vast majority of situations where the GPU will be used for gaming or content creation, the extra upgrade won’t add that much stronger for the GPU to be considered as worth it.

In benchmarks, we can the RTX 3080 Ti only provides around 10 extra FPS in the majority of games tested, in 1440p. But in some cases, the difference is as low as 1 extra frame per second. And in some cases, like Fortnite and Death Stranding with DLSS turned on, the 3080 Ti performance has been seen to be even lower than the 3080 non-Ti.

It’s a similar story in results witnessed in 4K gaming. The gains in frames per second are so low that the price difference looks odd at best, and terrible at worst – it’s $700 more remember, for an RTX 3080 Ti at the time of writing. 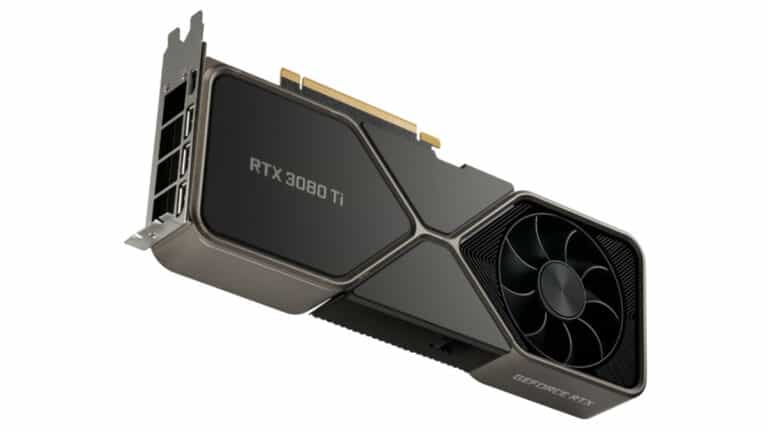 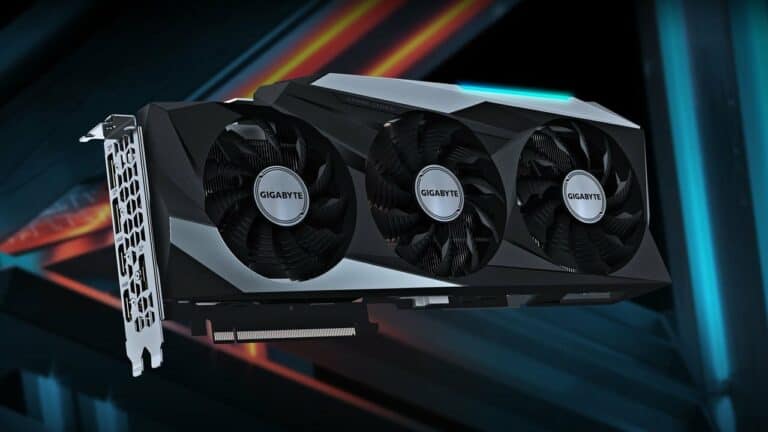 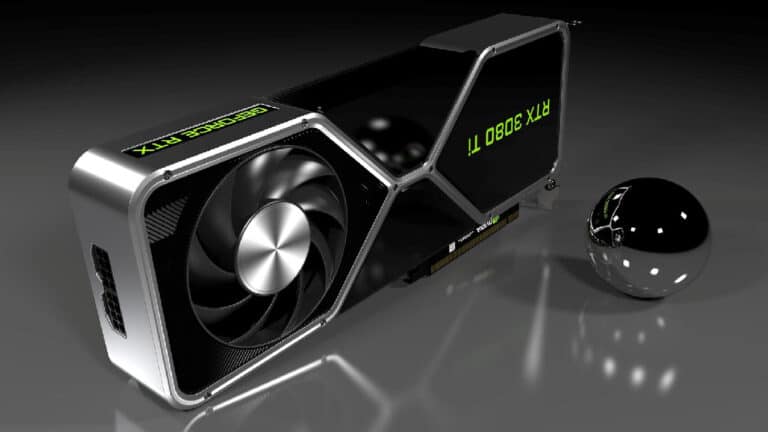 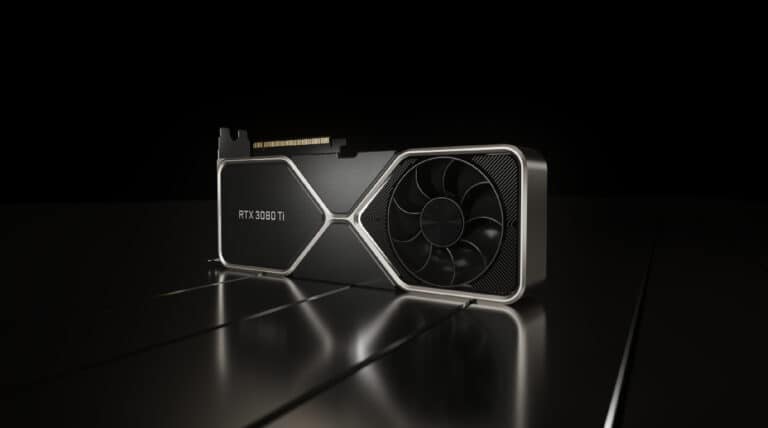