The launch of the RTX 40 series should be upon us soon, so if you’re looking where to buy RTX 4070 graphics cards then you’re in the right place. It’s that time of year again when team green unveils its latest and greatest video card generation, and those gamers wanting the best price-to-performance ratio will have the mid-range in mind.

We’ve utilized our prior graphics card launch experiences to give you everything you need to know about where to buy RTX 4070 models at launch. We’re also considering all the trusted retailers available in the US, the UK, and Canada. It’s currently unknown whether pre-orders will be available, however, we’ll be updating you as soon as we can should that change.

It’s a huge year for hardware launches, especially from the best graphics cards. If you’re interested in finding out more about the higher-end Ada cards, then we’ve got you covered, too. Our where to buy RTX 4090 page tells you all you need to be geared up when Ada Lovelace hits the shelves. What’s more, we’re also bringing you everything we know about RTX 4000 series.

The RTX 4070 isn’t the only graphics card we’re expecting to release, as we’re also expecting representation from the higher-end models as well. It’s highly likely that the higher-end cards will release first in this order:

It’s been speculated that the RTX 3070 will arrive in October of this year. Nvidia has recently announced that it will be holding the “GeForce Beyond” event happening at GTC 2022 on September 20.

It’s highly likely that the graphics card manufacturer will unveil its newest graphics card generation, and we’re willing to bet that the RTX 4070 release date won’t be too far behind. We’ll be bringing you everything we learn at the event and updating you here first so you’re kept in the loop.

It’s worth remembering that the RTX 3070 released in late October time two years ago. This is consistent with previous mid-range graphics card launches, as the RTX 2070 was also released in October, too. Based on this, we can expect the RTX 4070 sooner rather than later.

Considering that the RTX 3070 launched with an MSRP of $499, we’re expecting that the RTX 4070 price point will be around this figure. It’s possible that we could see a minor price increase, due to what’s been happening with the semiconductor shortage, so a price range between $499 and $450 would make sense.

Keep in mind that the RTX 4070 will outperform its Ampere counterpart significantly, with the performance increase likely to be carried out in the asking price. It’s unlikely, though, that Nvidia would ask more than this for its mid-range card. Below, you’ll find reliable and trusted retailer links of where to buy RTX 4070 when the hotly anticipated GPU launches. 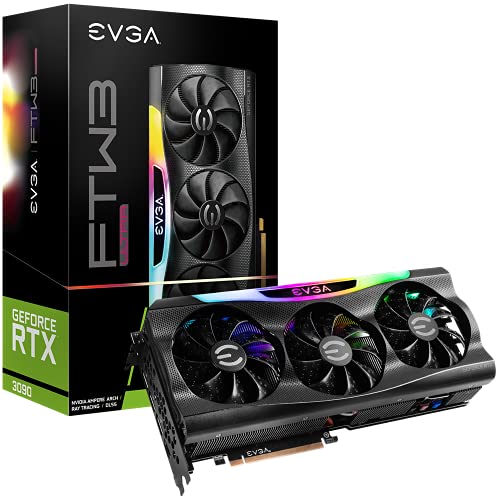 There’s been no official word on the RTX 4070 specs, however, it’s likely that the Ada GPU will perform around 60% better than its Ampere equivalent. Some sources, such as hardware site TechPowerUp, have suggested that the RTX 4070 could feature 12GB GDDR6X memory, 7,680 CUDA cores, and a 192-bit memory bus clocked at 2310 MHz on the AD104 Lovelace architecture.

Considering that the mainstream Ampere graphics card, the RTX 3060 Ti, beat the previous Turing flagship, we’re confident in saying that the RTX 4070 will outperform the RTX 3080. This is because of the Lovelace architecture, as the new cards are built upon a 5nm process AD104 die.

While we believe that the RTX 4000 series will launch in October, it’s likely that the RTX 4070 will come out after the higher-end models in the generation. This is historically how Nvidia does graphics card launches, so things should stay the same with the Lovelace launch window.