Amplify your gaming experience with these ultrawide monitors 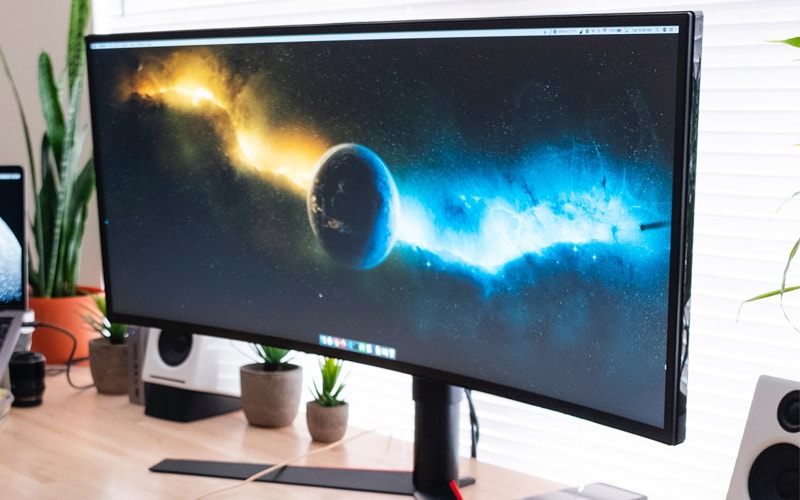 In the world of modern gaming, there haven’t been many revolutionary technologies introduced to monitors apart from an increase in resolution and frame rate. As with other visual media moving away from the archaic 4:3 aspect ratio PCs and gaming consoles adapted to a wider aspect ratio, with the current industry standard being a 16:9 aspect ratio.

Monitors have evolved further to allow for a somewhat ‘letterbox’ gaming experience akin to modern movie aspect ratios. Essentially you can now game in a 21:9 aspect ratio making all of your games look like you’re at the movies. This increase in horizontal real estate doesn’t just increase your gaming ability in first person shooters and your immersion in driving games but it also massively increases your screen space for productivity purposes. Multitasking on Windows has never looked better.

In recent times monitors with aspect ratios up to 32:9 have been manufactured and released. If you’re looking for a bezel-less dual screen setup then this is the best shape of monitor for you. With extended resolutions, you essentially just get an increased amount of screen that you can work on. With the most common ultrawide aspect ratio of 21:9, you are getting two 3:4 monitors seamlessly stitched together.

We love these monitors for gaming for the reasons we stated above but they are amazing for much more. In RPGs, you get more screen to appreciate the diverse landscapes and settings lovingly coded into the game by the developers. In competitive games, you can push your HUD through to the borders of the screen freeing your immediate FOV from distracting UIs and distracting alerts.

Driving sims and high end F1 setups benefit greatly from the extra immersion you get from the extra pixels, especially if you’re using a curved ultrawide display and if you stream or run a gaming channel editing is made miles easier from the larger preview windows and with streaming you can forgo a dual monitor setup by using the PiP (picture in picture) settings that come built into most ultrawide monitors. 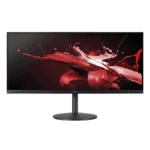 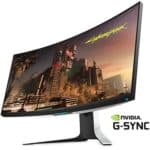 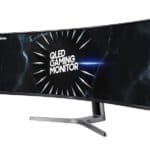 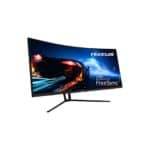 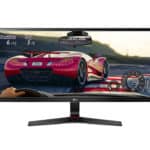