2020 was an absolute behemoth of a year when it comes to gaming with the release of the next generation consoles coupled with the massive launches of the new Nvidia RTX and AMD Radeon graphics cards. However, it doesn’t seem like that’s slowing down come 2021 with a whole host of new tech and product launches being shown off at this year’s CES event.

Obviously, there’s a plethora of gaming tech that was detailed at CES 2021 so we’ve cherry-picked the best of the bunch to break down for you and save you that hassle of trawling through a number of articles to find info on the top stuff. 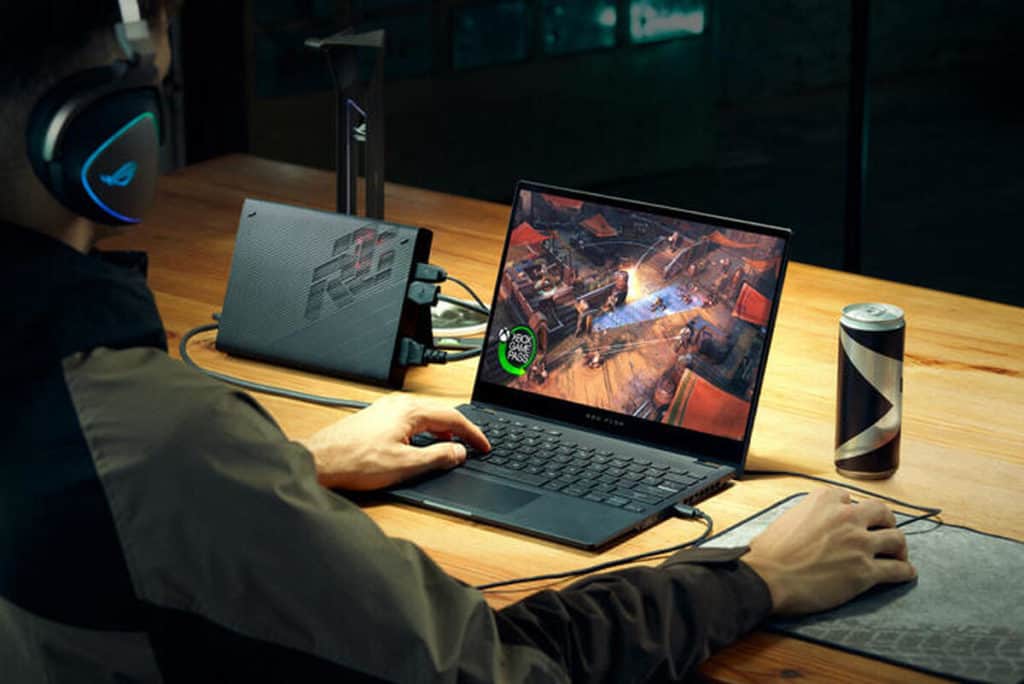 Gaming laptops have come on dramatically in recent years both in terms of their performance and portability, moving away from machines that weigh more than a ton of bricks and more to almost tablet-like thickness without compromising on power. Now, with the release of the latest GPUs from both Nvidia and AMD, it opens up a whole new world of opportunities for high-performance gaming laptops that can rival respectable desktops.

First, taking a look at Nvidia RTX 30 series powered laptops, we can see entries from ASUS and Lenovo with different variations on specs featuring the RTX 3080, RTX 3070, and RTX 3060 Laptop GPUs. However, no matter which of these next-generation laptops you opt for, the gaming power is pretty staggering even compared to the last iteration of hardware and we could see these sticking around for some time.

This whole new range of RTX 30 series powered gaming laptops are set to launch on January 26th and if the desktop GPUs are anything to go by, they’ll be selling out almost instantaneously!

Now, of course, AMD will be launching their own versions of next-gen laptops with the new Ryzen 5000 series mobile processors coupled with laptop 6000 series GPUs announced by Lisa Su in her keynote. However, there were little details announced about these other than the fact that they’ll feature RDNA 2 architecture and will launch in the first half of 2021. 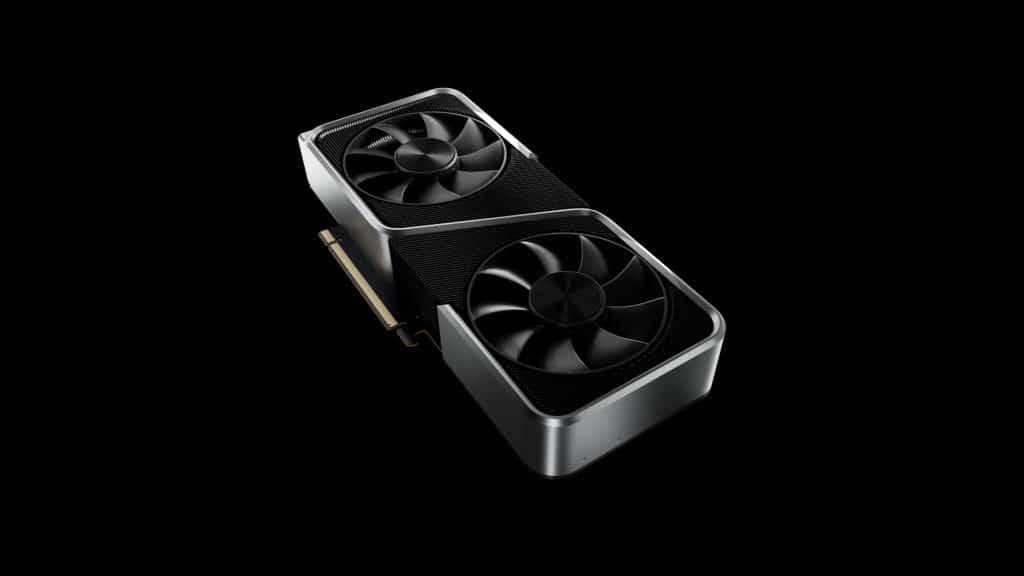 Nvidia has been more than busy lately with the launch of their flagship RTX 30 series GPUs but if you thought that you saw the end of the line, think again.

On the budget end of the new 30 series scale, the RTX 3060 aims to offer PC gamers with another low-cost option with next-generation potential. The specs showcase a base clock of 1.32GHz coupled with 12 GB of DDR6 RAM all for the low cost of $329. These specs are similar to that of an RTX 2060 Super which costs $70 more which, therefore, further enhances the aspect that the 3060 is going to be the budget PC gamer’s choice moving forward.

The RTX 3060 is set to launch in late February so if you’re still reeling from the last releases, there’s a little bit of time to get prepared for this one. We expect the stock issues to be improved somewhat due to the time period between the last launch and this but there’s still a chance it could be paper-thin. 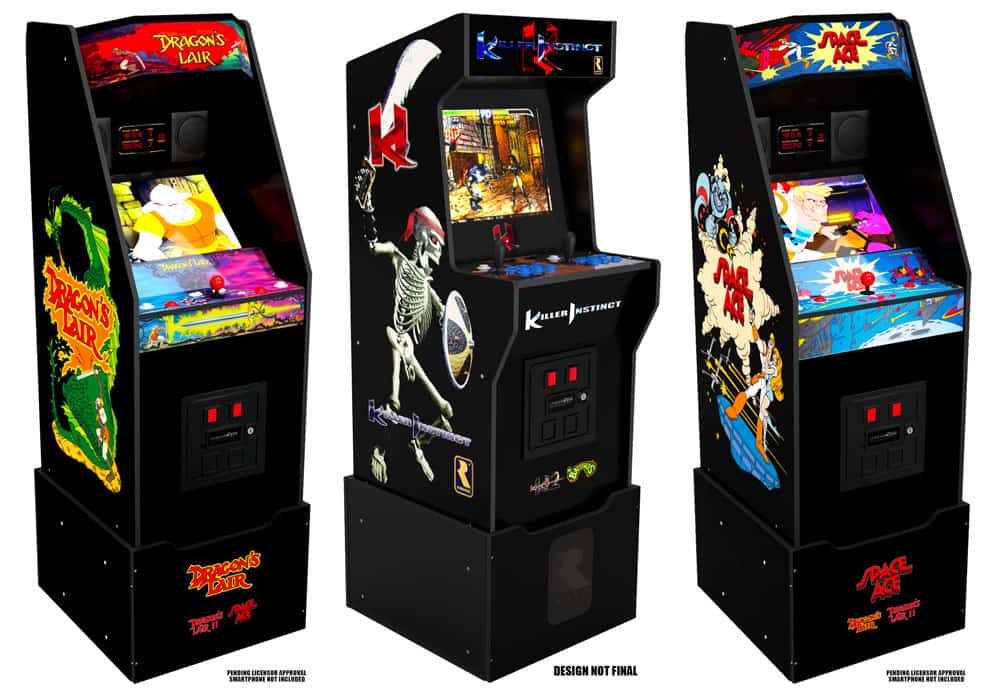 With gaming tech getting more and more futuristic, it’s nice to see retro gaming also making a comeback. One company that’s continuing to make strides in the retro gaming world is Arcade1Up with its plethora of vintage-themed products appealing to the nostalgic gamer as well as those who are wanting to experience these retro experiences in their true form for the first time.

The new additions to the Arcade1Up cabinet lineup focus on three main classic titles – X-Men, Dragon’s Lair, and Killer Instinct, with other games such as Battletoads, Captain America, and Space Ace also included as added extras.

Unfortunately, there’s no price or date attached for the release of these new entries but we hope they come out sooner rather than later so we can get that retro fix! 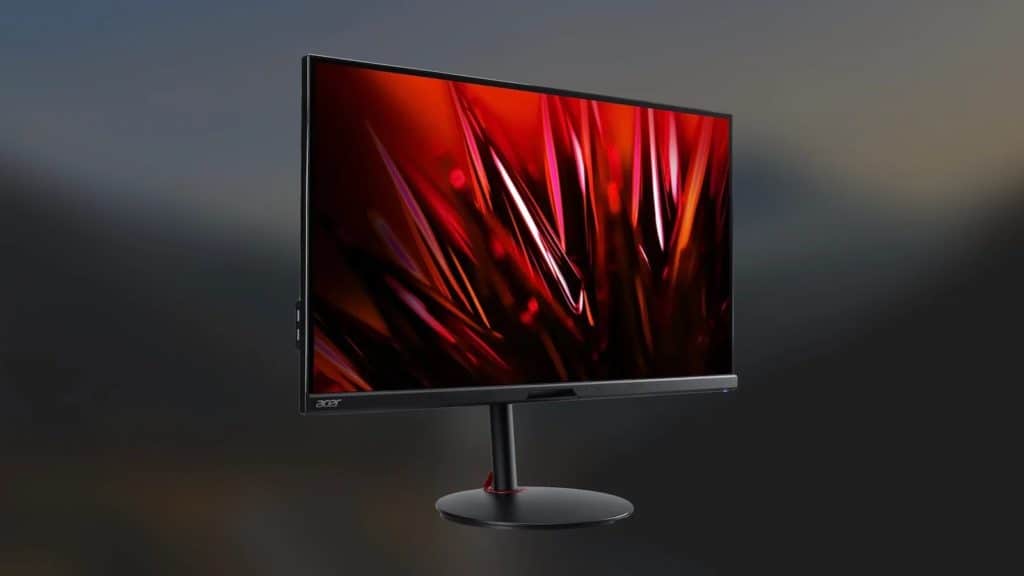 Since the launch of the Xbox Series X and PlayStation 5, owners have been crying out for HDMI 2.1 monitors to take full advantage of the latest features in these devices. Thankfully, the time has come for the wave of HDMI 2.1 enabled monitors to make their way into your home with a bunch of models announced for release at CES 2021.

The usual suspects are among the brands that revealed they would be launching HDMI 2.1 monitors – Acer and ASUS, who are both aiming to get their tech out as soon as possible. The Acer model that was showcased was the Acer Nitro XV282K KV which is another budget entry from the company coming in under $900 and one that consumers will be thankful for. The ASUS monitor on the other hand is more of a premium offering coming it at a whopping 43 inches and could probably replace your TV considering everything is streamed nowadays. Unfortunately, there’s no price tag attached to the Asus ROG Strix XG43UQ but it’ll be available Q1 2021.

The reason why HDMI 2.1 monitors are so desired is because it unlocks the potential to play your compatible titles at 4k resolution without being limited to 60 frames per second. In fact, HDMI 2.1 will allow you to secure that top 120 FPS mark the new consoles are capable of. It’ll also allow those that are running their PC rig via HDMI cables rather than DisplayPort to secure those higher framerates also, removing any potential limitations previously faced.

All in all, some pretty exciting stuff lined up for 2020, especially if you’re looking to upgrade your current setup to match that of the new power the latest tech can output. Moreover, as retro gaming becomes the ‘new cool’ it’s great to see Arcade 1UP doubling down on their cabinets and enabling those who want to scratch that old school itch to pick up a physical machine that looks like it’s straight out of the 80s and 90s.