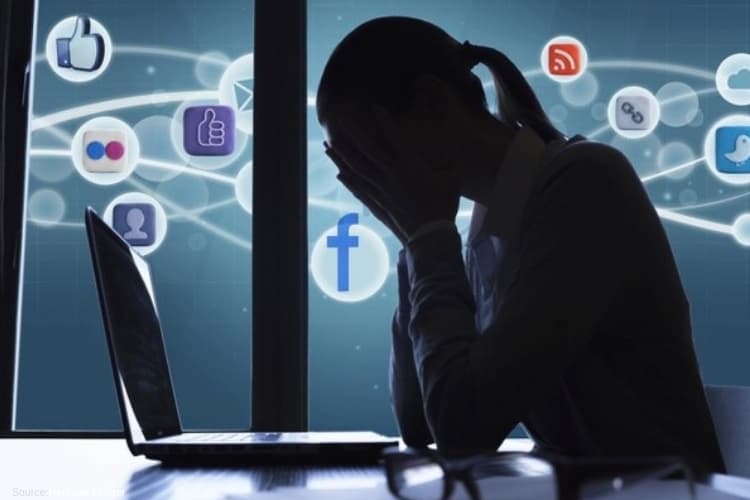 Can the Individual User Make the Internet a Safer Place?