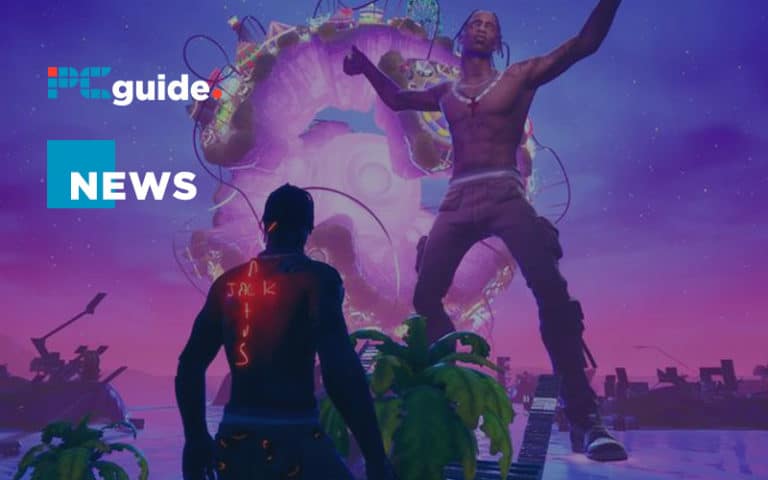 Did Fortnite and Travis Scott just change the entertainment landscape? 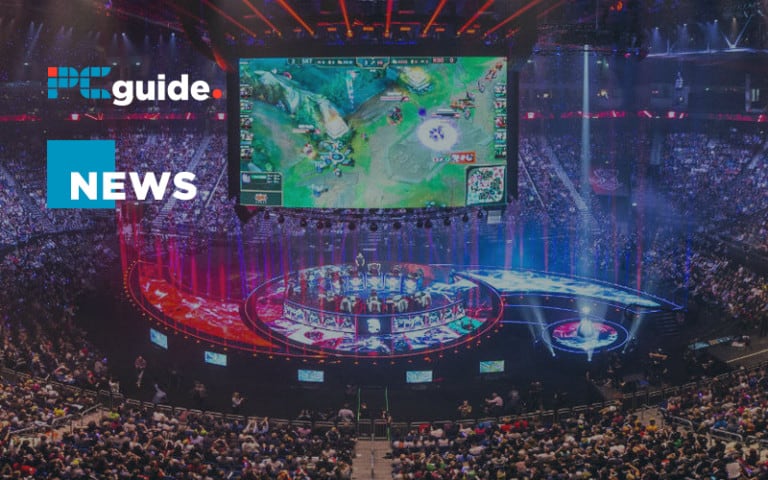 The Rising Popularity Of Esports Due To Coronavirus