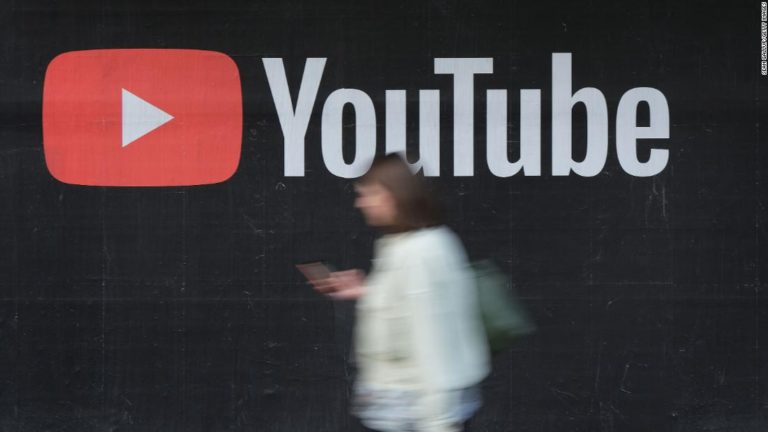 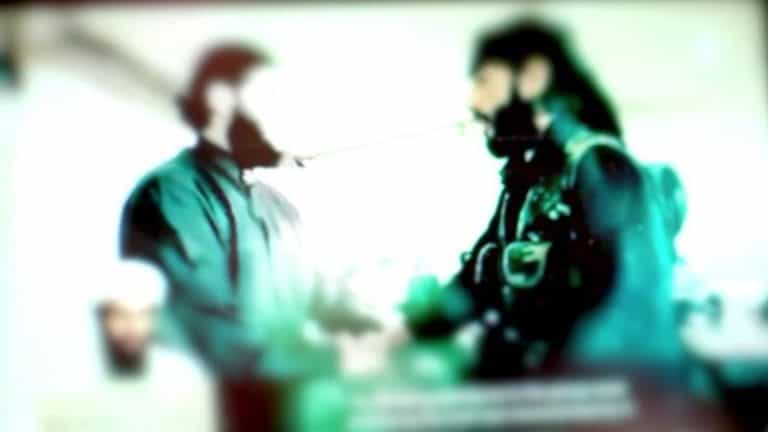 One Researcher Discovered a Giant Library of Islamic State Propaganda