Whether it be comfortable gaming chairs or 165Hz QHD monitors, GALAX runs the gamut on PC peripherals, and will soon set the stage with its all-new HOF Extreme 50 Gen 5 NVMe SSD lineup.

PCIe 5.0 SSDs will no sooner be dominating the PC memory storage space, leveraging read and write speeds that far surpass their predecessors.

GALAX is attempting to hit the market strong with a new set of HOF Extreme 50 NVMe SSDs at capacities of 1, 2, and even 4 TB of storage that even feature active cooling solutions and support for its Magic Disk Xtreme Tuner software.

Though GALAX may not be as well-known as rivals such as Corsair, Samsung, or Crucial, its many various high-end SSD offerings out of its Gamer and HOF series prove it’s worthy of exposure in tandem with an exciting new line of PCIe 5.0 SSDs on the Phison E26 controller.

The flagship M.2 SSDs out of GALAX will leverage the Gen 5.0 Phison PS5026-E26 controller, which is based on a TSMC 12nm process and a 232-layer 3D TLC NAND Flash memory chip. This will gift the upcoming HOF Extreme 50 SSD some swift read and write speeds, laid bare below with additional features and specs:

With its newly devised active cooling solution, GALAX is opening the door to better heat dissipation procedures for its Gen 5 HOF Extreme 50 SSD. The new line of sophisticated storage devices will be outputting far more heat than their predecessors, which calls for substantially better cooling technology.

It’s unclear as of yet what this specifically looks like for the new HOF Extreme 50 line, but it should offer continuous SSD operation procedures that can be customized and viewed amid the firm’s included Magic Disk Xtreme Tuner software. The software comes equipped with helpful features, like temperature monitoring, storage optimization, SMART self-check, secure erase, and much more.

There is no official word on pricing just yet for the new HOF Extreme 50 SSDs, but we will be regularly updating this page accordingly as official information drops out of GALAX. Pricing will be in accordance with storage capacities and whether consumers choose a heatsink or standard model.

Thus, they won’t exactly be budget SSDs. These Gen 5 SSD prices could be anywhere from $350 to $400 depending on several factors. No official pricing for any PCIe Gen 5 SSDs has been announced, so it’s a gamble on what retailers will be setting their price points at for the moment. More information should be debuted closer to the launch of AMD’s Ryzen 7000 series CPUs.

Similarly, an official release date has not been announced by GALAX, but given that Ryzen 7000 series CPUs won’t be debuting until September 27th, it’s safe to assume the HOF Extreme 50 SSDs will be dropping around the same time frame.

Most assorted SSD manufacturers are gearing up for the arrival of Gen 5 coming later this year. This includes AOURUS, MSI, Corsair, and many more. These should also offer support for AMD’s Smart Access Storage and Microsoft’s DirectStorage API technologies, but specifically for GALAX’s Gen 5 SSD, it’s unclear at the time of writing. 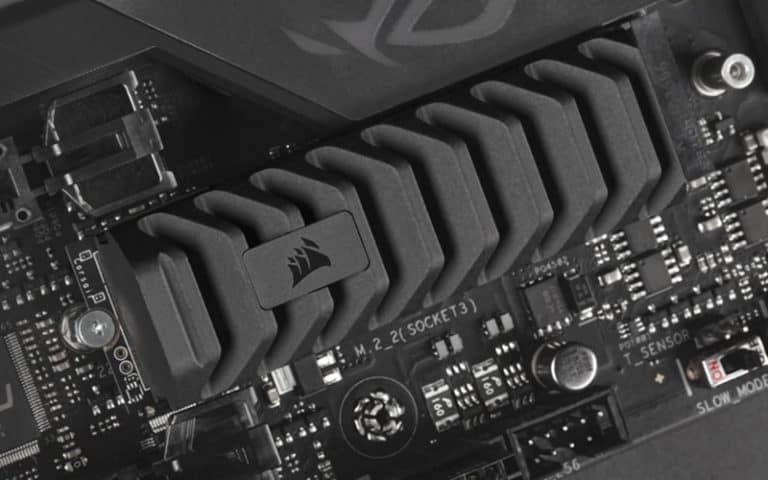 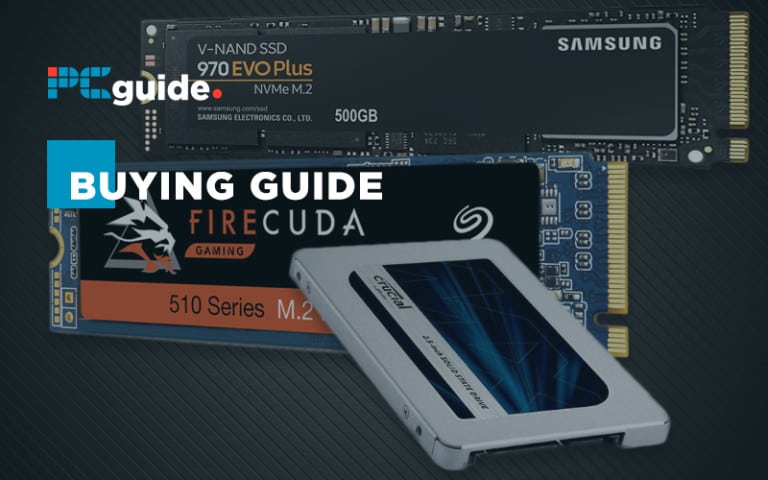 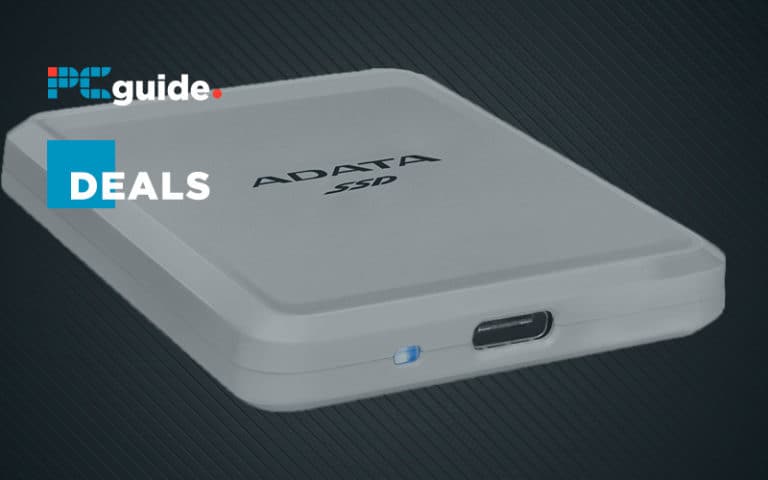 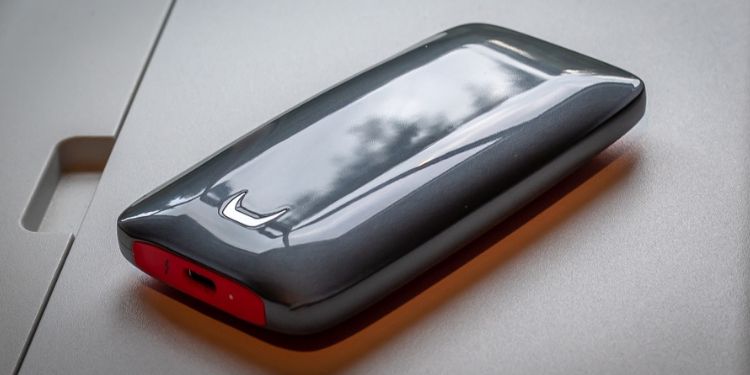