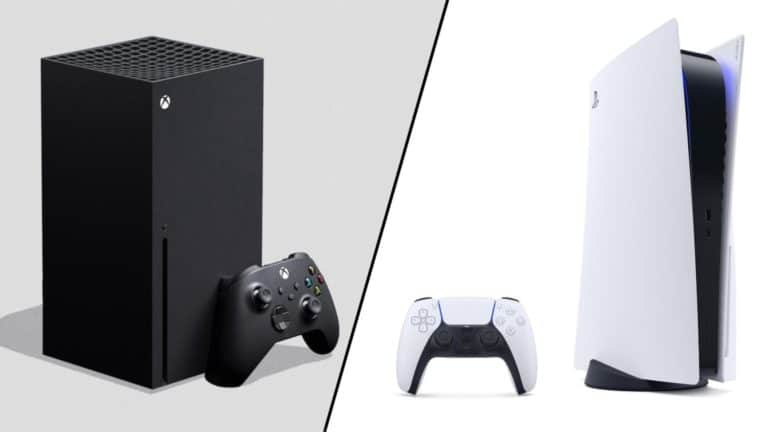 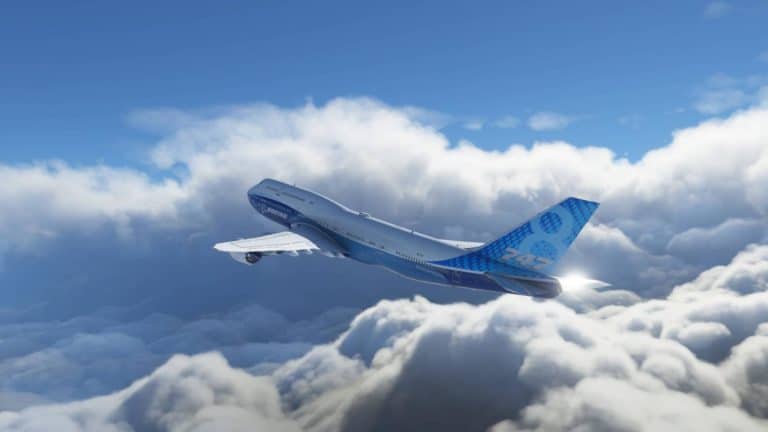 MacOS Monterey 12.2 update is live – should you update?

Grab this security update sooner rather than later