Hearing that a new operating system fixes 42 security threats is of course a positive step forward, but what about the users that have been vulnerable for the last three months? Apple’s latest iPhone and iPad operating system iOS 15.2 comes with its fair share of bugs and issues, but it only fixes some serious security holes that could leave older iOS 15 users vulnerable.

It’s wise for Apple to not publish its findings on security issues before they are fixed for obvious reasons, but some of these issues have been waiting almost three months to be fixed. The biggest issue seems to be in iOS 15.1.1s Kernal code according to Sean Wright, SME security Lead at Immersive Labs.

Forbes highlighted a quote from Wright, which states the Kernal vulnerabilities are most worrying “since an attacker being able to get this level of access essentially gives them full control of your device.” Thanks to other security exploits in previous iOS 15 versions, a chain can be set up that leads to the main Kernal exploit with the final step being a malicious website.

Other exploits require physical access, but they include being able to “bypass authentication and saved passwords” according to ‘Most Inspiring Women in Cyber 2021’ Regina Bluman. It only takes a stolen phone for this to happen, but it’s unknown if these exploits have been used in the last three months. We doubt it’s something Apple would want any publicity on anyway.

However, Apple Support has made their findings public here, which goes over every exploit and credits any additional help in finding exploits. They have made it clear on the site that Apple doesn’t disclose, discuss, or confirm security issues until they have been investigated and fixed. This makes sense when it comes to customer protection, but surely these issues should be researched and fixed before an operating systems release?

The truth is, it’s easier said than done. The best form of testing, to an extent, is getting operating systems and other software into people’s hands to try out. A team of testers can’t compete with the install base of iPhones on iPads, which as of January 2021 crossed one billion active users in an interview with Reuters. 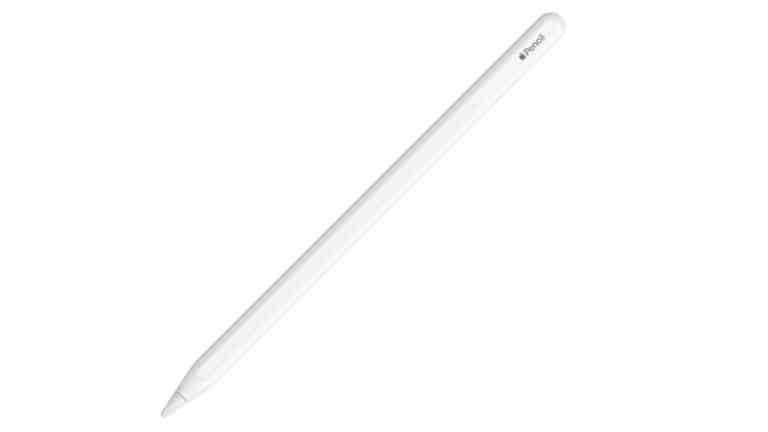