Select Twitter Blue subscribers will soon get the chance to test out the new Twitter Edit button, which will allow posts to be altered up to 30 minutes following publication.

Twitter notes that the edited posts will be appropriately labeled with an icon and timestamp, denoting any alterations. The Edit Tweet feature will include past history of the modified Tweet, as well, so all changes will still be available.

The Twitter Edit button has been a long-sought-after integration for Twitter users, as the current process calls for the deletion of an incorrectly worded or misspelled Tweet after the fact. It’s a rather arduous process for a simple mistake, one that has yet to be amended in the 16 years of Twitter’s existence. 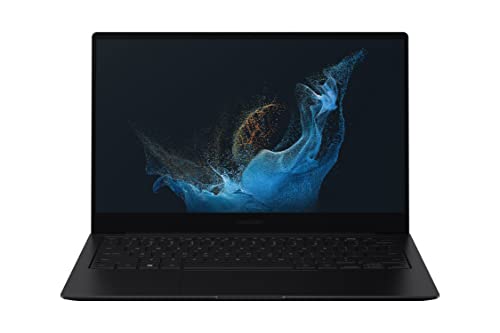 But now the Edit Tweet beta tests are being primarily gifted to only several subscribers of Twitter Blue, a $5 a month service that gifts users a multitude of perks, most prominent among them being NFT-profile picture integrations.

Twitter Blue also allows subscribers certain features, like the “undo send” function, which is almost the same exact thing as the Edit Tweet feature, only the Tweet itself won’t go live until a review has been made by the user.

In its blog post published Sept. 1st, the social media firm cites this very early access as the main reason behind its decision to only include Twitter Blue subscribers in the beta tests. The Edit Tweet function will also only be available in a single country when it first debuts and will “expand as we learn and observe how people use Edit Tweet.”

Commonplace users are rightfully angered by this decision, but it allows Twitter to more easily monitor the traction and system issues that underpin the Edit Tweet function as it launches. Twitter adds, “This includes how people might misuse this feature. You can never be too careful.”

Twitter only recently announced a price hike for its Blue subscription service, jacking it up from a mere $2 a month to $5, which will be adopted in October. It has been tight-lipped on average Twitter Blue subscriber numbers, but Twitter’s Q2 2022 results showed a 36% decrease in “subscriptions and other” revenue, which totaled $100 million for the quarter. 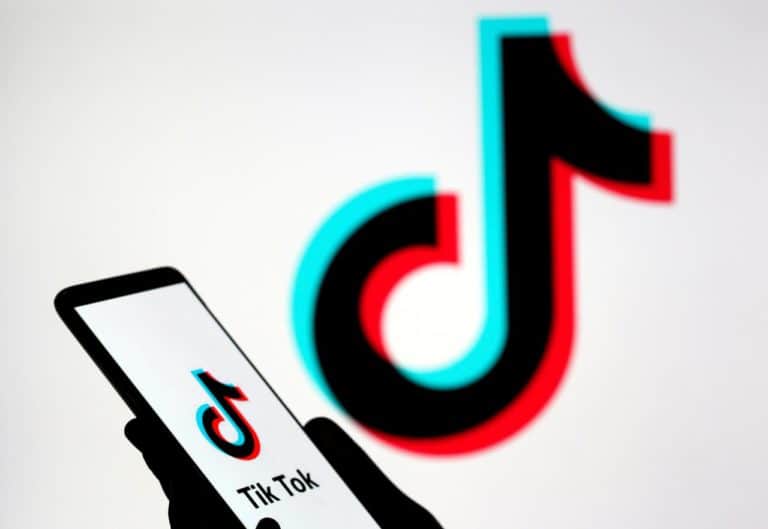 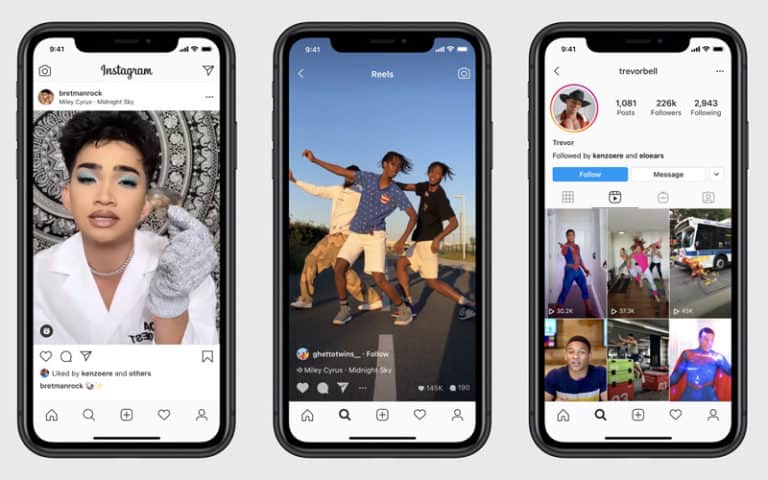 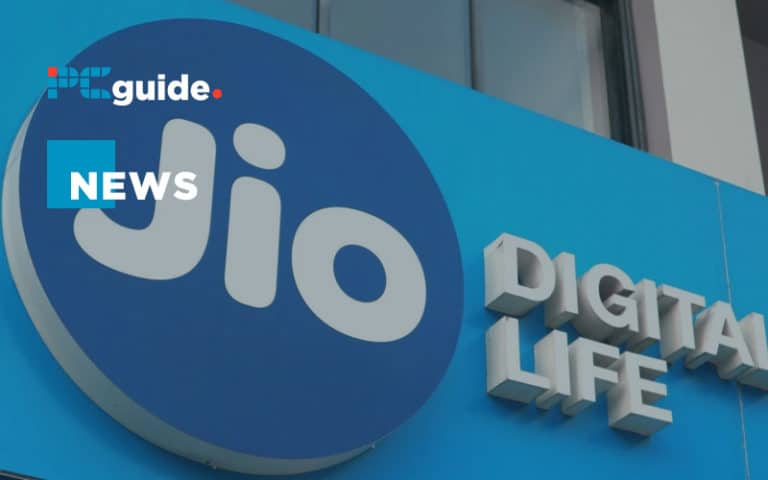