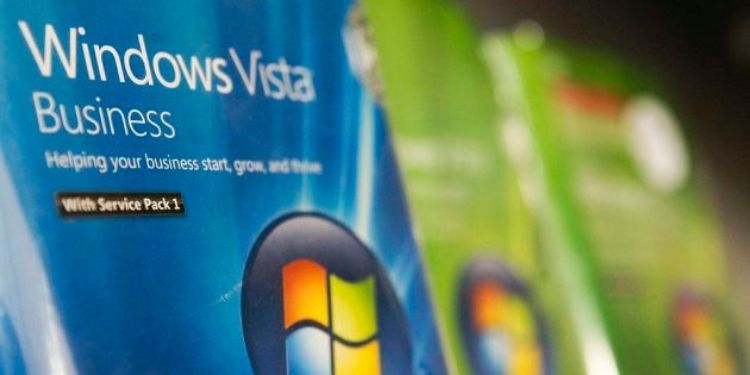 What Happened with Windows Vista?