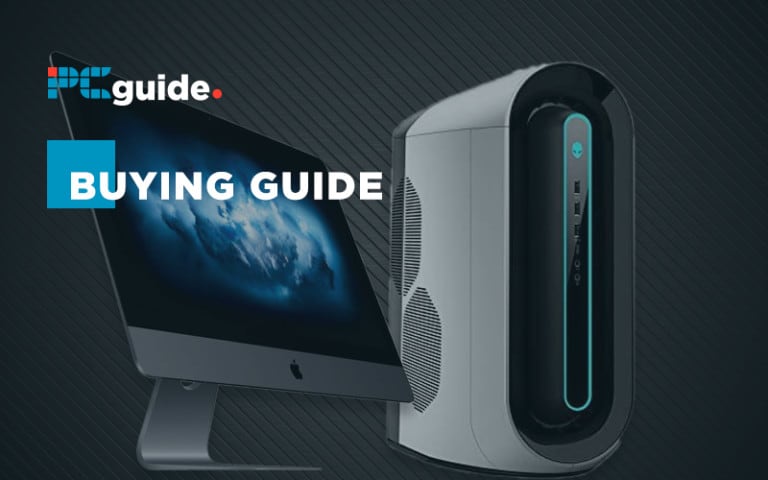 Best computer for video editing in 2021 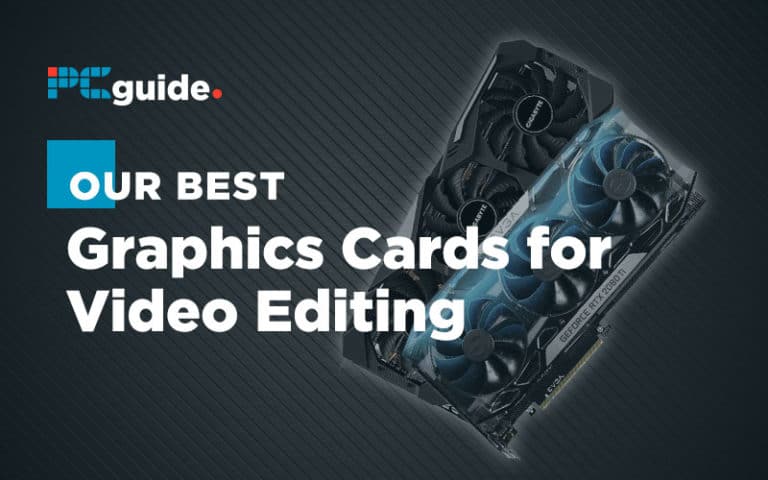