RPCS3, a PS3 Emulator for Windows and Linux, is an absolutely amazing piece of software – if you have the right parts for the job. It’s not like loading a GameBoy Advance emulator, which nearly any PC can run and use, it’s a deeply complex piece of software that is not only utilizing your PC to generate a near 1-to-1 PS3 experience for you but is also translating the explicitly difficult Cell architecture that Sony convinced themselves was the way forward when the console was on the market.

The emulator has come on leaps and bounds since 2011, running a total of 62.04% of all PS3 titles in a playable state. This doesn’t mean they’re completely bug-free, this is still in development and it’s only fairly recently that hardware has begun to catch up with the requirements that don’t break the bank.

Your mileage might vary between each game, but these recommendations for you to look into are taking into consideration that you’re either already in possession of or interested in building a PC with these parts for some emulation goodness. 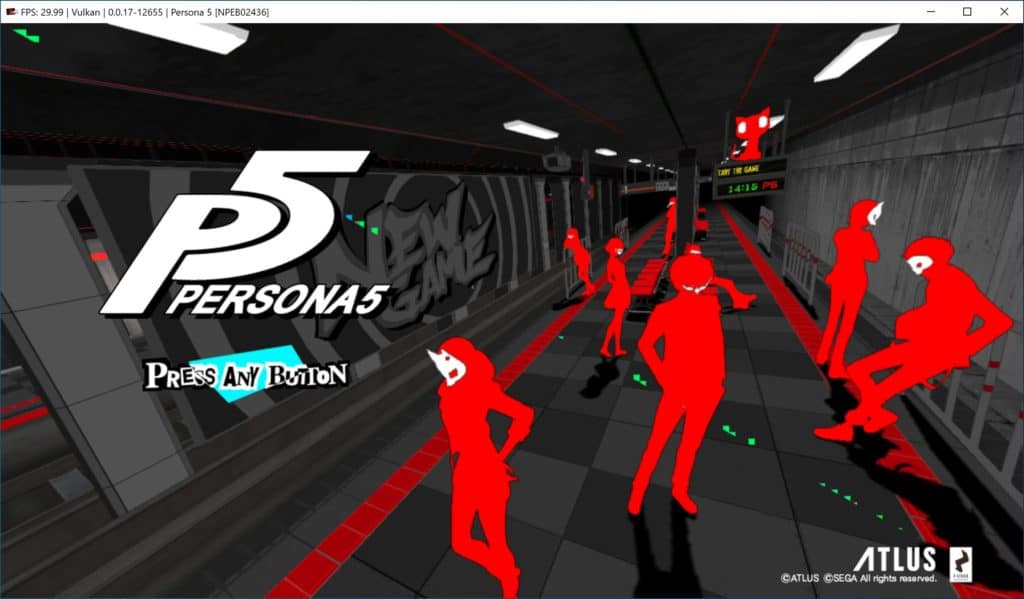 RPSC3’s system requirements page can be a bit daunting, especially if you’re not overly sure about the inner workings of your PC. However, they’re a vague ballpark of where you should be at and actually can be a pretty good indicator as to where your own PC might be when setting up.

However, here’s their recommended specifications:

AMD Zen 2 architecture or newer
AMD Threadripper 1000 and 2000 series are not recommended
Intel – 6 cores and 12 threads, 8 cores or more

8 GB of dual-channel RAM or more

Personally, I’d not even begin to entertain the notion of getting a game to run well on their minimum specifications:

4 GB is the absolute minimum requirement

SSD or HDD storage for emulator data and games

What PC Build should I have for RPSC3? 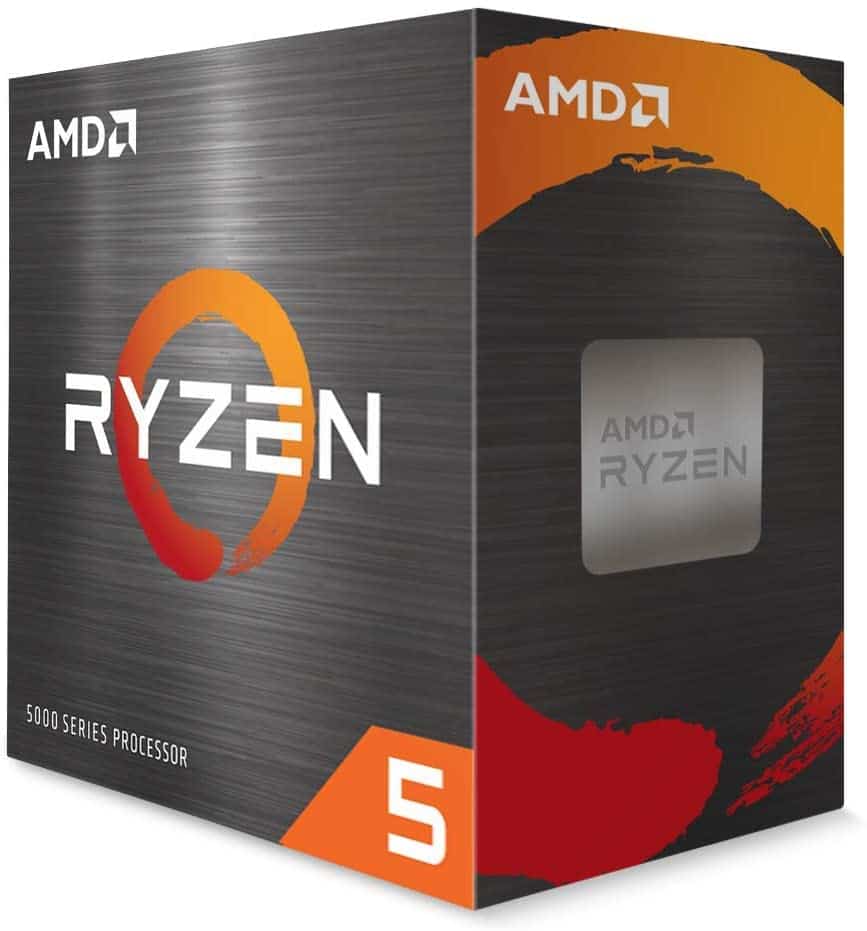 So with advances on the development side of the emulator, the system requirements aren’t actually all that harsh if you are willing to compromise. If you’re expecting to play Haze in 4K (because it’s the sh*t), but have a harsh budget, you might want to reconsider.

The biggest recent development was the splitting of shader compilation, which is when the emulator has to pull in all the files to show what’s happening on the screen. This is done elsewhere on the PS3 itself, as that’s what the hardware is designed for, the emulator doesn’t have the hardware so will compile the shaders in-game. Now the emulator will simply divvy up the compiling between your hardware, allowing it to take advantage of multiple cores on the CPU to speed up the process.

Certain games have different profiles and settings that can make them run exceptionally well or tank them on your system in particular. I’d highly recommend RPCS3’s forums and compatibility list for any support, but if you’re really unsure, YouTube is rife with benchmarking videos.

Surprisingly, the new Ryzen Gen 3 chips, the 5600G and 5700G are no slouches. These are APUs, which come with graphical capabilities on the inside, making them ideal for budget builds. Combine these with 16GB of RAM, an NVMe drive, and SSD for extra storage, you’ve got yourself the makings of a pretty hefty emulation machine – especially for PS3 games.

The great thing about the APUs is that you don’t particularly need to buy a graphics card if your budget doesn’t allow for it right now, so you can come back and upgrade it later with a discrete graphics card for even better performance, but at the lower end of the spectrum, this should do absolutely fine with just your basic upscaling.

We’ve got a cracking PC build recommendation for around $1500 and $2000, but the gist is you’re going to need at least a 3060 for some true 4K gaming, but combined with a top-of-the-line CPU. For this, we highly recommend the AMD R7 5800X, as this will facilitate more than enough headroom to do whatever it is you need to with the emulator. You’ll also still very much need the 16GB of RAM.

The thing with 4K gaming on RPCS3 is that the software now supports native upscaling of textures, allowing you to get even more from the games. If the game comes with pre-rendered cutscenes – usually low-resolution video files – they will look terrible. There’s no getting around this unless you wanted to go to the effort of upresing them yourself.

RPSC3 heavily relies on the CPU, which is why they highly recommend Vulkan-enabled graphics cards (don’t worry, if it’s from the GTX10 series onwards, you’re fine). When combined with Vulkan-enabled graphics, the emulator will give you identical performance at 4K that it did at 720p, otherwise, it’s – in the developer’s own words – just rendering 2006 level graphics and pushing all the work to the CPU.

It isn’t all perfect and the developers are actively working on the more taxing games to ensure they’re up to scratch with the rest of the playable titles, so be patient and have fun experimenting!