The Samsung Z Flip is a revolutionary device that’s redefined what we expect from smartphones. Many Z Flip enthusiasts are wondering whether or not there will be a new Samsung Flip this year. We would love to see an upgrade to the current Z Flip 4 but will this actually happen? Keep on reading to find out.

Reminiscent of the old-school flip phones the new smartphone has struck a chord with those who long for the good old days. With its sleek, foldable design, you can easily flip it open to access a full touch-screen display. Or fold it down to slip it into a pocket or bag.

Whether you’re a Samsung fanatic or just looking for a new savvy smartphone, the Samsung Z Flip is definitely an attractive choice. Let’s see if there will be a new version of this model in 2023.

Will Samsung Release Another Flip?

The current Samsung Z Flip 4 was released pretty recently – August 2022. Considering the fact that we are already on the third generation of this phone, it is not a bad assumption to expect Samsung to release an updated version next August.

Samsung has shown to work on a regular schedule. The announcement of the Flips tends to happen within the first 10 days of August. Leading to the official release date at the end of the month. So it looks like we will not actually know if the Z Flip 5 is coming until this coming summer!

How much does the Samsung Z Flip cost?

At the moment the Samsung store is doing a sale, which is why the Z Flip 4 is currently at a more attractive price than the Z Flip 3 in some cases. Looking at the trend in release price, however, it would be wise for us to expect the next Z Flip 5 to be within the $1,000 – $1,200 range. This is, of course, speculation.

If you are looking to upgrade to the Galaxy Flip, be sure to check other sites such as Amazon and Best Buy for the latest deals. Normally, the previous models’ prices seem to drop once the latest model gets released. So if you are in no rush and want the best price possible, why not see how the Z Flip 4 or Z Flip 3 prices vary closer to August this year?

As it stands, Samsung has not released any new information or hints that a new Samsung Galaxy Z Flip 5 will be coming this summer. However, looking at the previous trends from last year, it would not surprise us if the next iteration of the Z Flip will bless our pockets this coming August. 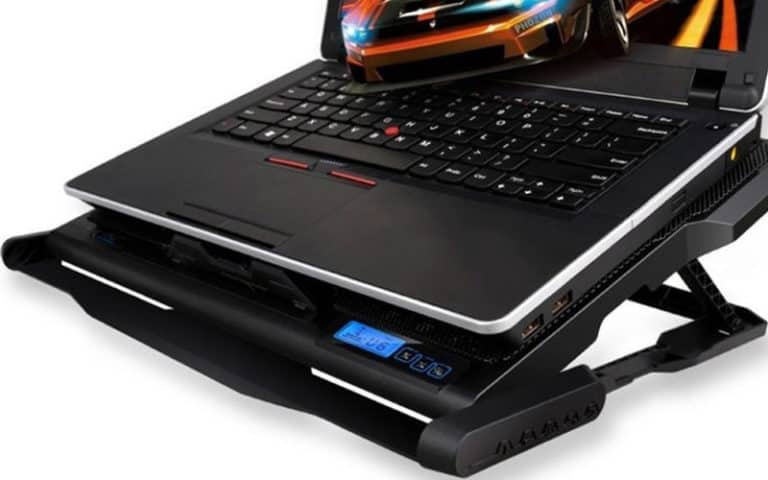 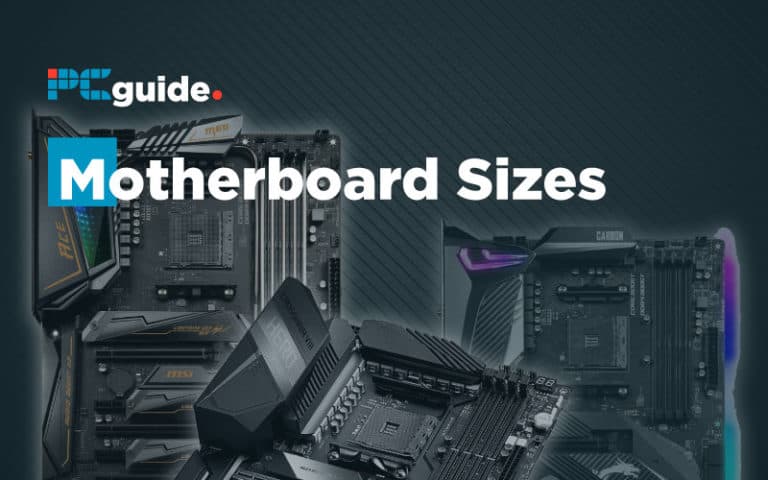 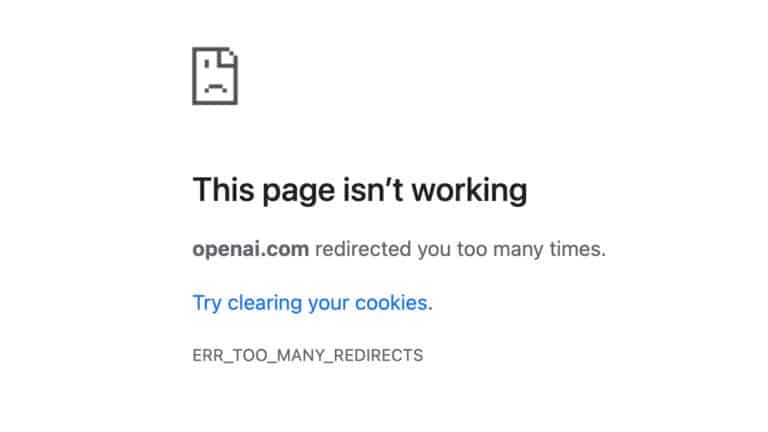 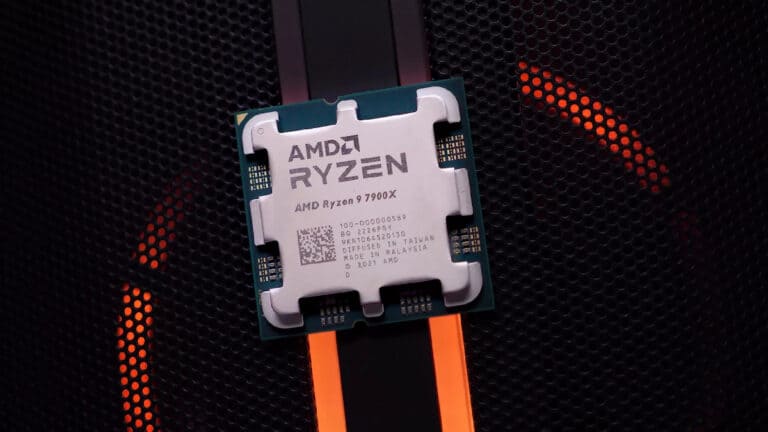