Android is an open-source operating system that has been dominating mobile, tablet, and netbooks since its original beta release in 2007. Due to the versatile nature of the Google-owned OS, various manufacturers leave their stamp on Android visually with custom user interfaces and by adding their own applications (apps). Despite this, all versions of Android work in uniform with its current release. 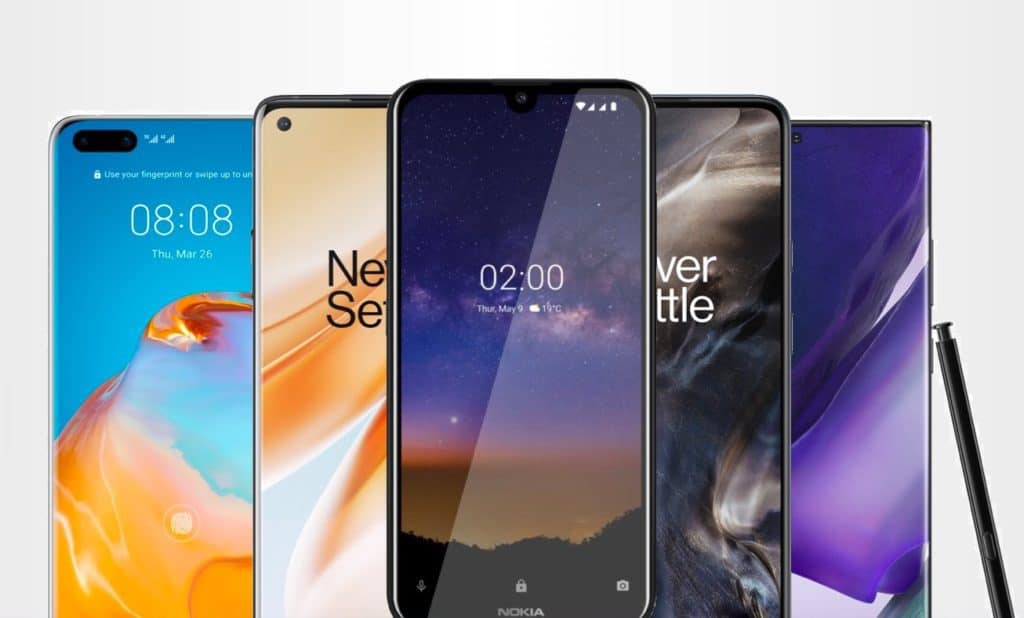 This can be daunting for some users, with some opting for a controlled operating system for their handsets such as Apple’s iOS. Sometimes, controlled environments such as this can limit what a user can do, often restricting them to said OS’s products and app store. With Android, the platform is open for development, which means more choice and room to make a mobile space that suits your needs.

This is where PC Guide comes in. We’re here to help you make the most of Android and answer some tricky questions and help you find the right products in relation to your Android-based needs.

A Brief History on Android

Android was in development for two years before being bought by Google in 2005, with an official software development kit (SDK) released to developers in November 2007 following the beta release. Samsung Galaxy and Google Pixel handsets were still pipedreams, so the majority of early development was done by emulating the android environment on PCs. 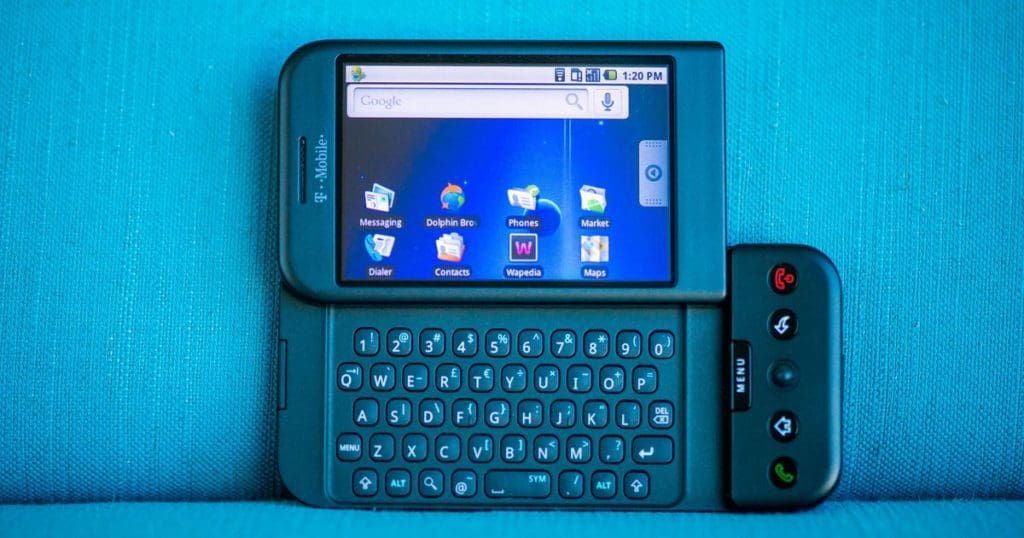 Before this, mobile phone manufacturers were creating their own operating systems for handsets. The lack of uniformity between handsets settings and the general user interface was quite anti-consumer as touchscreen and smart devices became a reality in the mid to late 2000s. With the release of Android 1.0 on the HTC Dream, handset manufacturers slowly decided to license the operating system and put their own spin on the OS instead.

Is Android a Versatile Platform?

With big tech on the rise and a bigger demand for smart features on everyday appliances from TVs to picture frames, it’s good to know that Android is compatible, and in some cases running, on all of these devices. Unlike other platforms, Android is compatible with the majority of smart tech available today. For example, sharing content from your mobile device to a firestick or smart TV is a couple of presses away. 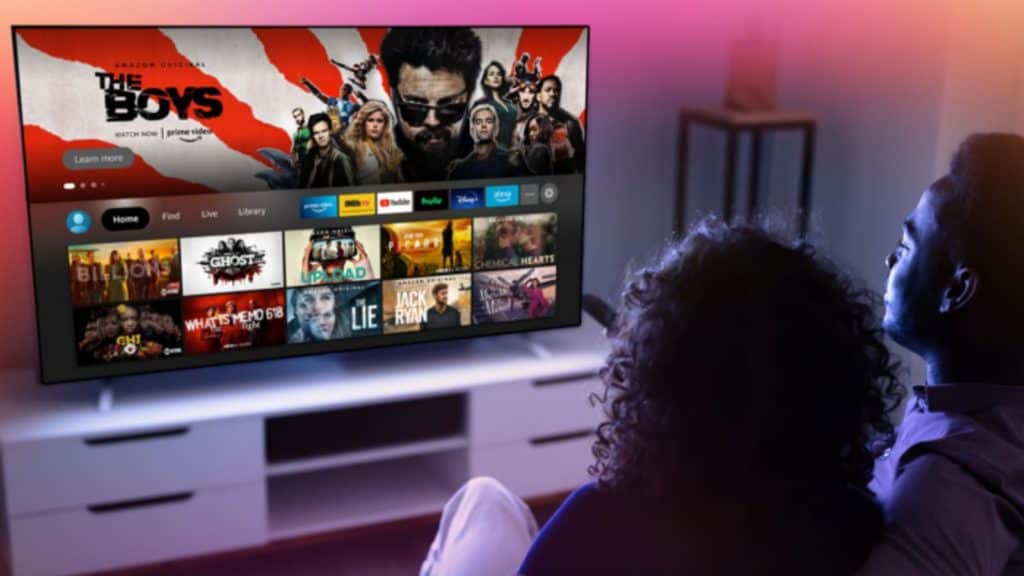 If there’s an app, it’s most likely on Android. Opening up developer options also allows you to install apps not available on the Google Play store, which opens up the platform to near-infinite possibilities, but it’s always best to play it safe.

Android just works and keeps every kind of user in mind, making it an accessible platform for power users and your Grandad. Rather than making Android an exclusive club for premium handsets, Android runs on budget and high-end software. Its approach is uniform across the board and brings a great deal of tech under one, consumer-friendly banner.

Much like a personal computer, Android is a secure platform and allows the use of anti-virus, firewalls, and VPNs to help protect your family and personal data. It’s always wise to use trusted sources and apps, which is why we would only recommend using developer options and apps signed off by a trusted source (such as Google Play, Samsung, or Huawei stores) to download your apps from.

What Do I Need?

The majority of non-iPhone handsets run one version of Android or another. With Android being owned by Google, having a Google Account is necessary to get the most out of the Google Play Store and other cloud-based Google services such as:

The general idea is to have one account for every service needed on a handset on an operating system build for them. For example, Google Drive is becoming the standard for multi-taskers who work between devices who want their work accessible and manageable on mobile, PC, and more. Once you have your android device and Google account set up, the experience is seamless thanks to Google’s focus on compatibility.

Could the Galaxy S23 Ultra be the next big thing?

We compare specifications and price of the upcoming Galaxy S23 smartphones

What to expect from the upcoming S23 Ultra

Our review of Samsung's upcoming S23

Where to watch Galaxy Unpacked 2023

Get excited for the upcoming Galaxy S23

Can Samsung and Fitbit harness the power of Google Pixel?

Is the Galaxy S23 camera good?

What we know about the upcoming S23 camera

Is the Galaxy S23 wireless charging?

Charging never felt so free on the S23

Is the Galaxy S23 AMOLED?

Is the Galaxy S23 scratch-proof?

Is the Galaxy S23 memory expandable?

Is an expandable memory a thing of the past?

Is the Galaxy S23 dual SIM?

Two is better than one

Is the Samsung S23 waterproof?

Is the Galaxy S22 wireless charging?

Save $50 with Samsung's pre-order deal

Save up to $100 with Samsung's latest deal

The latest on the upcoming Galaxy S23