Like many computer components and products which fluctuate in terms of stock availability, so do all things Raspberry Pi. Black Friday wasn’t great in terms of stock last year, but 2022 looks as though it should be much better.

On this page, we’ll be looking at the best Raspberry Pi Black Friday deals available this year. And keeping an eye on the deals in the run-up to the day itself. Giving you the latest, and best discounts, as well as info on what to consider.

While we wait for Black Friday deals to commence in 2022, we’re picking out the best deals to know about right now. So, you can keep an eye on the current deals, and decide whether to shop or wait for a more favorable deal later on.

Here’s the current crop of Raspberry Pi deals we think are worth considering.

Where to find the best Black Friday Raspberry Pi deals

Raspberry Pi is no longer a niche upstart and is well-established in the electronics market. So you can tend to find Raspberry Pi-related products (and there are plenty to choose from!) at major electronics retailers as well as more local ones. 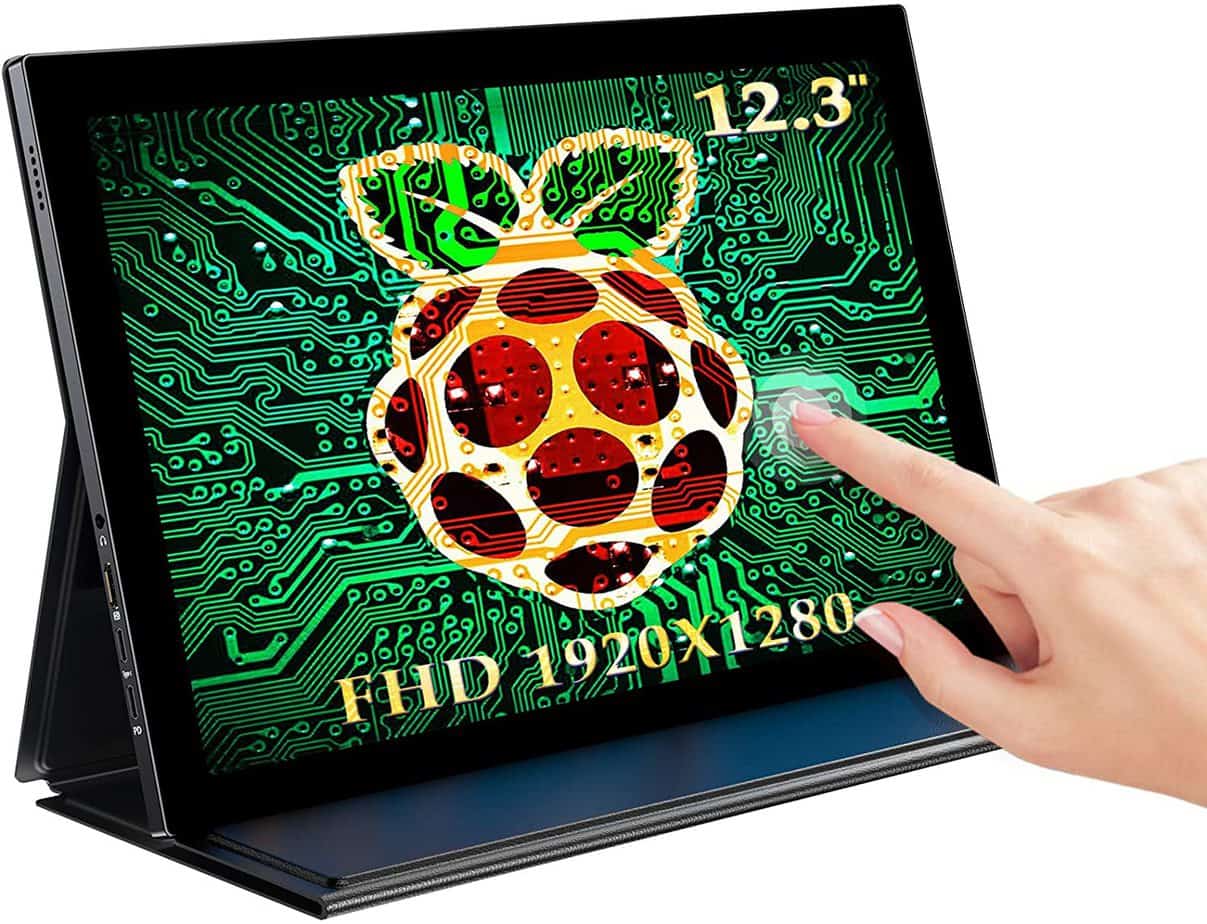 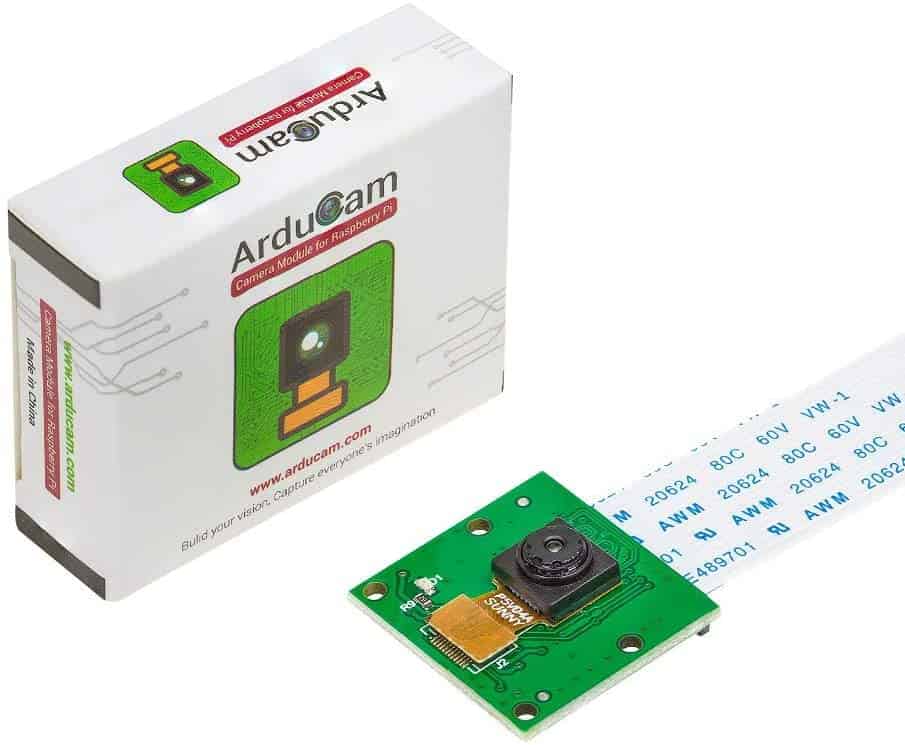 When will Rasberry Pi Black Friday sales start in 2022?

Given the Raspberry Pi doesn’t directly sell kits or accessories, it’s best to keep an eye on retailers (listed above) as November draws near.

There will be some specific Pi-related Black Friday sales from the likes of Pi-Supply and The Pi-Hut, so we’ll provide more info on dates when we have it.

Otherwise, for the larger retailers, it can be any time from the start of November. That is when retailers will be focusing on their discounts, usually with early offers and then a launching main sale on the day or a couple of days before.

Black Friday 2022 is Friday, November 25, so we expect Pi deals to be appearing at least a week or two beforehand.

First things first, if you’re a Pi veteran you may know what you’re looking for already. If you’re new to Pi, it’s worth checking out our buyer’s guides on Raspberry Pi to familiarize yourself with the best options.

That way, when the sales do arrive, you’ll be primed with a list of Pi products and accessories you know are worth picking up.

The other key thing is to keep an eye on pricing and only go for deals you are one hundred percent sure are right for you. Prices can change throughout the Black Friday period, and knowing what discount you want will help you get the best deal.

What to consider when looking for Black Friday Raspberry Pi deals

The wonderful thing about Raspberry Pi is that its software is backward compatible. So, anything you create on a Pi 4 for example, will work on older models. Functionality isn’t generally a concern either, since

What should be thought about is what will make the biggest difference to your Pi setup. If you’re picking up individual parts, prioritize your list so you know what you absolutely want to get from Black Friday Raspberry Pi deals.

Or, if you want to prioritize a camera module, a screen, or another specific component, try to focus on those first.

Yes. As with wider electronics and tech products, Raspberry Pi models and accessories will be discounted during Black Friday without a doubt.

So, if you’re looking to pick up anything related to Raspberry Pi, Black Friday is the time to look!

What Black Friday Raspberry Pi discounts will there be?

This will depend on the specific retailer and the approach of its sale. But we certainly expect there to be some of the biggest discounts of the year – possibly up to 40 percent discounts on some items.

We’ll be keeping an eye on those discounts as they arrive. 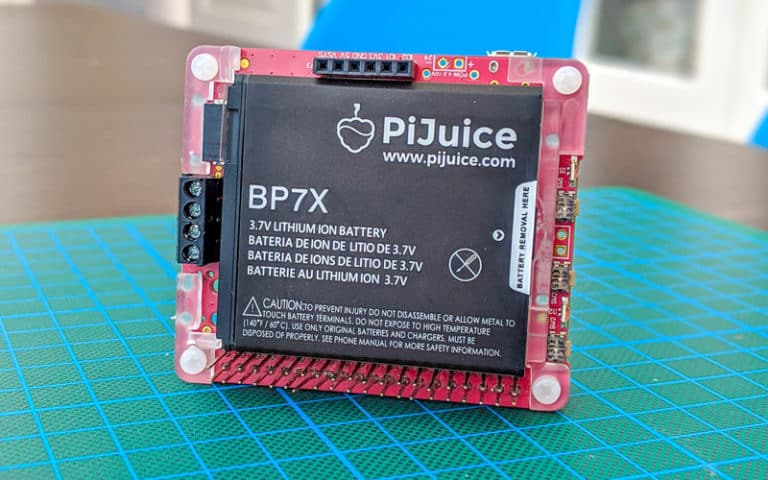 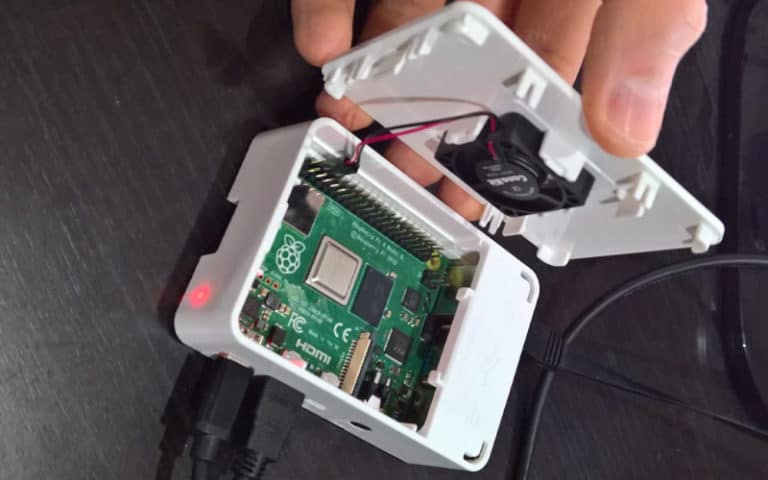