From gaming mice to Bluetooth keyboards, Logitech products can run the gamut across PC peripherals and are oftentimes rather expensive depending on the model in question. Thus, these Logitech Black Friday deals will be perfect to dive into savings this holiday season on all of your PC peripheral needs.

This page will be updated as Black Friday draws near, making your online shopping search all the more streamlined when looking for speakers, headsets, mice, keyboards, and much more. And, while Logitech itself is known to host its own sales on its official website, we will be including everything from Amazon to Target in these Black Friday deals.

Find your next favorite keyboard or gaming mouse down below before the holidays roll in.

Logitech products can tend to get a bit expensive depending on certain models you’re looking for, making Black Friday the absolute best time to pick up the firm’s best mice, keyboards, and webcams. But even though the holiday sales season is still a few months down the road, below is a list of all current Logitech deals to snag in the run-up to Black Friday:

Where to find the best Logitech Black Friday deals?

Black Friday deals can be found on Logitech’s own website, but several additional online retailers will also have several deals for you to enjoy for the holidays. Below is a list of all the best stores to find holiday savings: 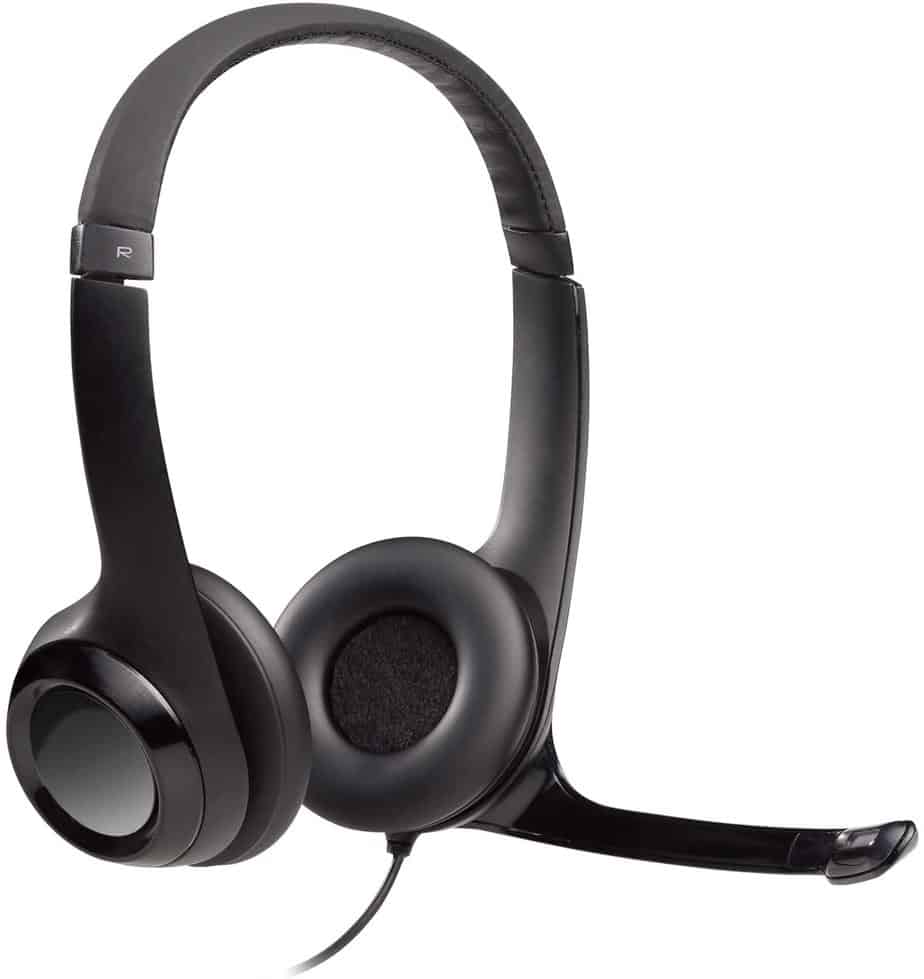 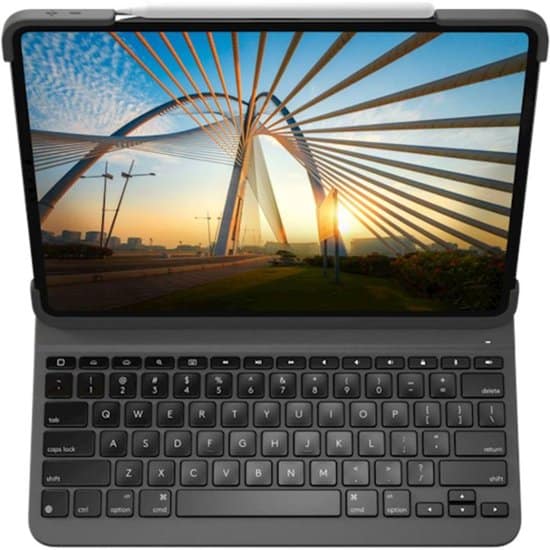 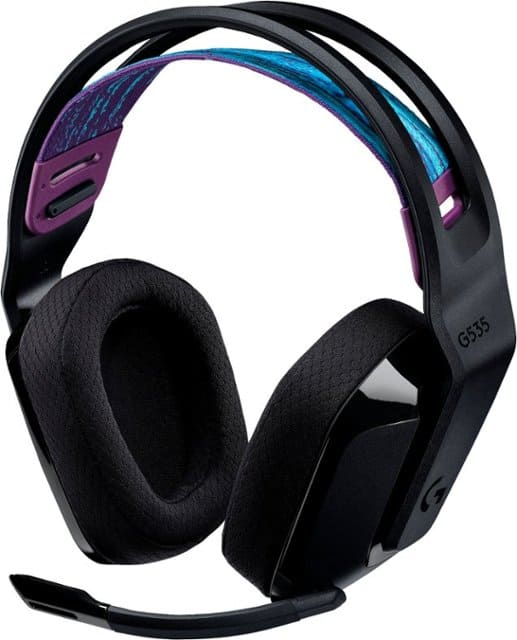 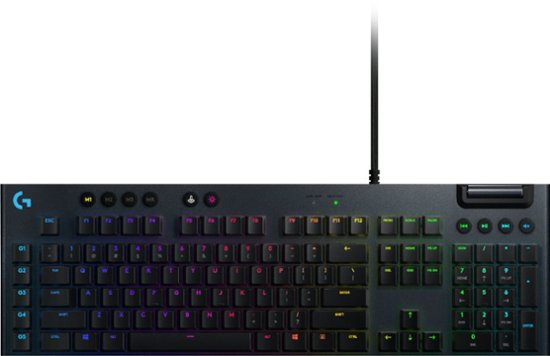 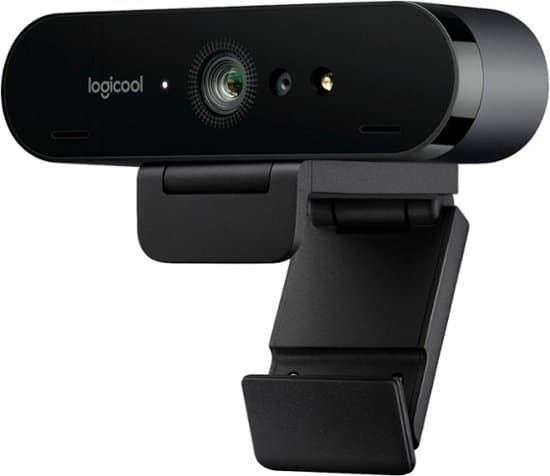 When will Logitech Black Friday sales start in 2022?

Although Black Friday itself doesn’t officially start until November 25th this year, Logitech and plenty of other online retailers will be hosting discounts throughout the holiday season, specifically amid November. The full list of stores and their Black Friday sales schedules are listed down below:

How to get the best Black Friday Logitech deals in 2022?

You can sign up for newsletters on sites like Best Buy, Amazon, and Walmart, as well as keep a close eye on Logitech’s own webpage itself to know when best to get the deals you want on Logitech products. We will also be updating the page regularly as Black Friday closes in this November.

Features to consider when looking for Black Friday Logitech deals

Does Logitech have Black Friday?

Yes, Logitech hosts its own Black Friday sales and several additional online retailers will likewise be having discounts across the firm’s lineup of PC peripherals. As mentioned previously, we will be sure to update this page regularly to ensure the absolute best Logitech Black Friday deals are featured so you can save money throughout the holidays.

Is Logitech releasing a new mouse in 2022?

Several weeks ago, Logitech launched its new gaming mouse called the Logitech G502X, a three-tiered gaming mouse that can come wired, wireless, and even in a so-called Plus variant, that utilizes a special gaming sensor for “precise down to the sub-micron high-precision accuracy with zero smoothing/filtering/acceleration for high gaming performance.”

Is Logitech owned by China?

No, Logitech is a Swiss-American company that sells computer peripherals and software, with its headquarters being in both Newark, California, and Lausanne, Switzerland. You don’t have to worry about buying from Logitech if China is a concern. 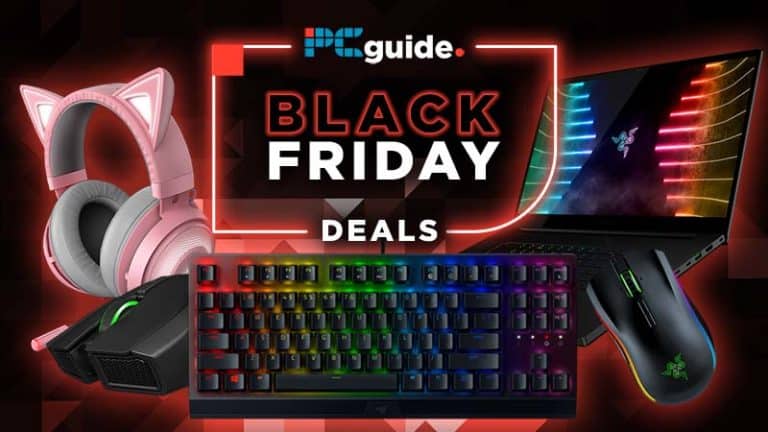