You’re wondering, “What brand of hard drive is the fastest, most reliable and best deal for my money?” The internet seems to agree upon for this question: HGST, followed by Toshiba. These brands have three things going for them that other brands don’t—length of drive life, reliability and warranty.

We want to give a disclaimer, however. It’s indisputable fact that some companies make a better hard drive than others. However, individual models can still vary, even if both are made from the same company. No hard drive is completely safe, and all will crash at some point. That’s why it’s important to invest in more than one hard drive and also have a cloud storage system for your most important files.

The data for this analysis is provided by BackBlaze. BackBlaze is a cloud storage company that uses literally thousands of hard drives a year. These drives are on all the time, storing 250 million GB of data. Few companies have enough hard drives to reliably test enough for a believable data set. Meaning, if your buddy had a great experience with a Toshiba hard drive, that’s great—but BackBlaze is testing about 50,000 individual hard drives a year. This is where we went for the best answers. 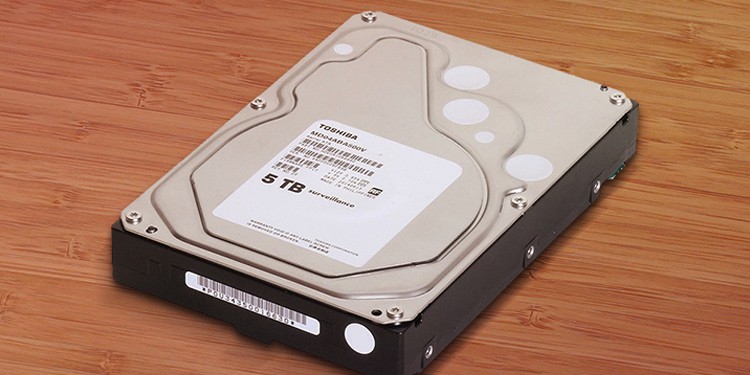 They published their results each year. The respective “winners” of each year were Toshiba and HGST in 2016. They admit that they didn’t test all the brands, however they did test thousands of Toshiba and HGST drives. It also should be considered that the “tests” these drives undergo are far outside the average use of your typical hard drive. These drives have billions of hours of data on them, they’re on all the time, and they’re used for cloud storage of important files from a variety of companies. That’s not the same as yours.

However, BackBlaze found that HGST and Toshiba drives last well over two years on average. These drives are unlikely to crash, and when they do crash the files are easy to retrieve. These drives also have good warranties that allow for easy replacement for only the cost of shipping (around $5).  The BackBlaze data also showed that larger hard drives are less likely to fail. So the bigger the hard drive, the longer it is likely to last. 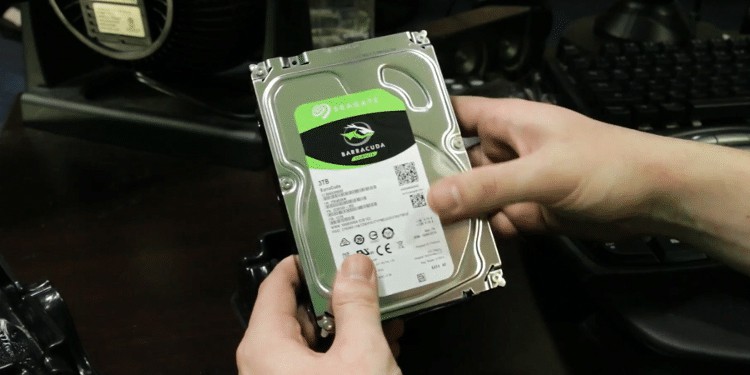 What sets the Toshiba and HGST hard drives apart is perhaps their ventilation. Keeping your hard drive cool with a system of fans is the easiest way to avoid it from crashing. These hard drives have a strong ventilation system, which allows them to last a long time and keep your data safe.

It’s important to reiterate, however, that no hard drive is completely immune from crashing. It is recommended that you have more than one hard drive and you should invest in cloud storage for your most important files. If you only have one copy of a file, it just takes one electrical malfunction for that file to be lost forever. This is why it’s important to have an ecosystem of storage, that includes hard drives, cloud storage, and external storage you can keep close to your computer.

To wrap up, the best hard drives on the market according to 2016 data are the ones made by HGST. This is the most reliable brand of hard drive manufacturer. The second most reliable brand is Toshiba. Both companies are making hard drives that last over 2 years and have expertly-engineered ventilation. If you want to keep your files safe, however, make sure to have a variety of back up options and integrate your hard drives with each other.