When people are considering getting an internet plan, the price is the most important factor for most of them. After all, you want to get a lot of value for the price you are paying. That is why you will also have to consider the internet speed as well.

The internet speed depends on various factors such as location and internet service provider. While some countries will offer exceptional internet speed which you can enjoy to the fullest, other countries are more limited and you will struggle even with the simple task of sending a message on social media. Internet speed is still something important in today’s age simply because people are now moving their jobs online. There are more opportunities for remote jobs and while we need a laptop or a tablet for them, we also need high internet speeds, here we look at how are internet speeds measured.

What is Internet Speed?

The speed of your internet affects the stability of your connection. Think of a water hose and how the water flows through it at different speeds. The higher the speed, the higher the pressure at the exit. It is the same with internet speed where faster ones allow you to get things done quickly.

The information received by your computer is in the form of electronic packets which hold several units of data. When lots of them are delivered simultaneously, the volume will be high and the internet speed has to be fast enough in order to receive them at the same time.

When the internet speed is too slow, this data will have trouble reaching your computer. That is why the video that you are watching will continue buffering and might even fail to load. But when the speed is high, the entire video will be loaded just seconds after you started watching it since all the data was already received thanks to the high internet speed.

Of course, it also depends on the task that you are doing. Some processes are more intensive and demand higher internet speeds while others don’t. For example, sending messages and communicating with your friends through text is less intensive, and even slow internet speeds could handle that.

That is why you will find this service in airplanes as well where some air carriers offer standard internet plans which offer internet speeds just enough for you to send a message from 30,000 feet in the sky. But other tasks are more demanding and you might find this speed too slow for your needs.

If you are dealing with large files and you transfer data often, you will want superior internet speeds that can meet your needs. These packages will take a very long time if they are sent and received through low internet speeds.

How You Can Measure Your Own Internet Speed Level

While your internet provider gives you an idea about what you should expect after signing a contract with them, the actual speed varies depending on your location and your hardware. Routers will have their own limitations whereas budget ones will be capped at a low speed.

You should install a router that can handle the internet speed in your area, otherwise, you will be limited and you won’t get enough value for the money you are paying. A technician can help you in this manner and they can recommend you the best product for your own needs.

The internet speed is measured in megabits per second and you will often find this value shortened to ”Mbps”. The download speed is more important to most people than the upload rate because not everyone is a creator with the need to upload their content to the internet.

For streaming shows and browsing the internet, you will have to pay attention to this download speed. The upload speed is only something you should consider when you are hosting video calls or sending large files to another computer. Both of these speeds are measured in the same way, and you can use special software that simplifies the readings for you.

You can run an internet speed test from anywhere as long as you have a stable connection. There are various third-party apps and websites intended for this purpose and all you have to do is to access them. The test will run automatically after you commence it, and in just a couple of seconds, you will be able to see the exact internet speed.

Notice the download value which is displayed in Mbps and compare it to the one suggested by your provider. If they don’t match, it means that you are encountering some limitations. It could be your router which is capped at an inferior speed or it could be external factors like the weather or similar problems in your area.

If your computer allows it, you can connect to the internet in two different ways. The first one WiFi is more convenient as there are no cables involved in a wireless connection. You will also have more mobility and flexibility, which is helpful if you move with your laptop around your house. But the internet speed might not be as high when compared to an ethernet connection.

The ethernet connection involves a high-speed cable that you can connect directly to the router. Because there is no disturbance or loss of data, the internet speed will be higher and also constant without encountering fluctuation. While this is useful for several reasons, it also limits your flexibility because you are bound by a cable now.

In today’s world, we need everything to happen fast. Our patience is running out and we get more and more comfortable after each technological upgrade. Internet speed is an essential factor nowadays, and some people will disregard the price of a package if the offered speed is high.

Some remote workers will even move to a different country where the speed is fast enough for their needs. They are called digital nomads and they benefit from the flexibility by moving and living around the world. 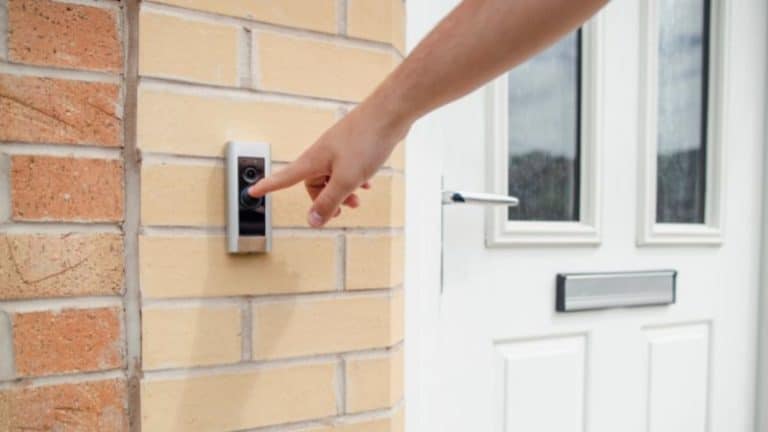 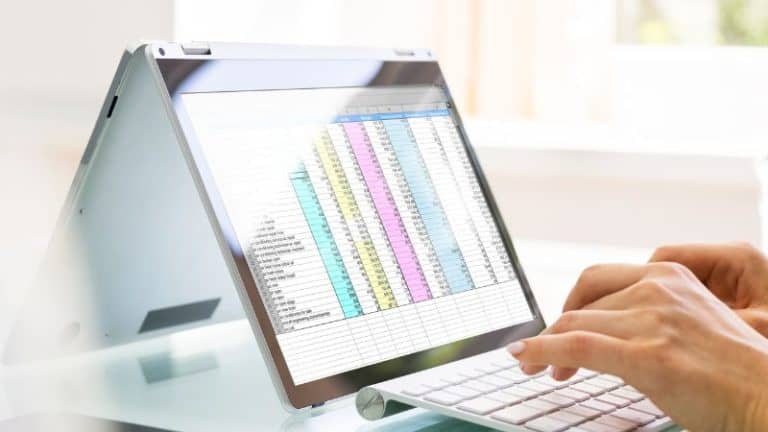 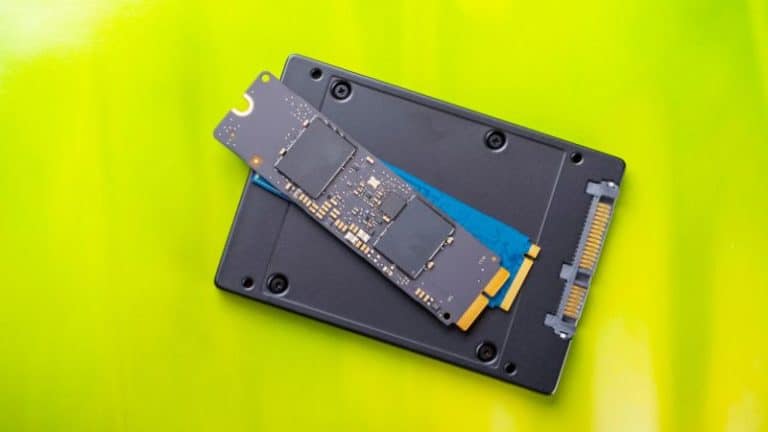 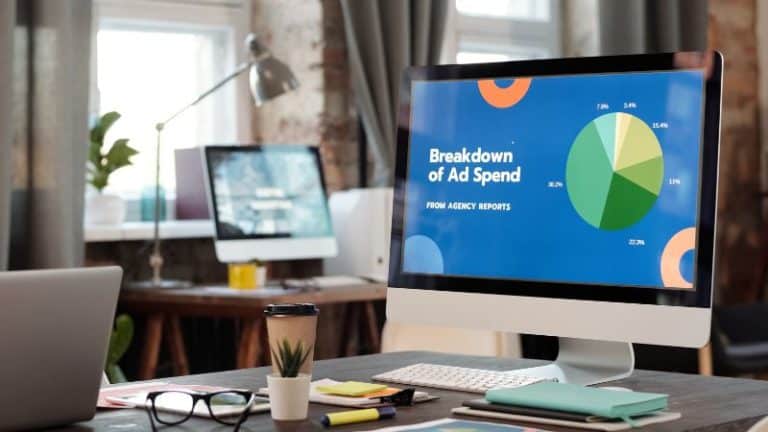