Best VPN for Multiple Devices in 2022

Here we list the five best VPN services for multiple devices, including the elements that make them suitable for use for those with many devices to connect. 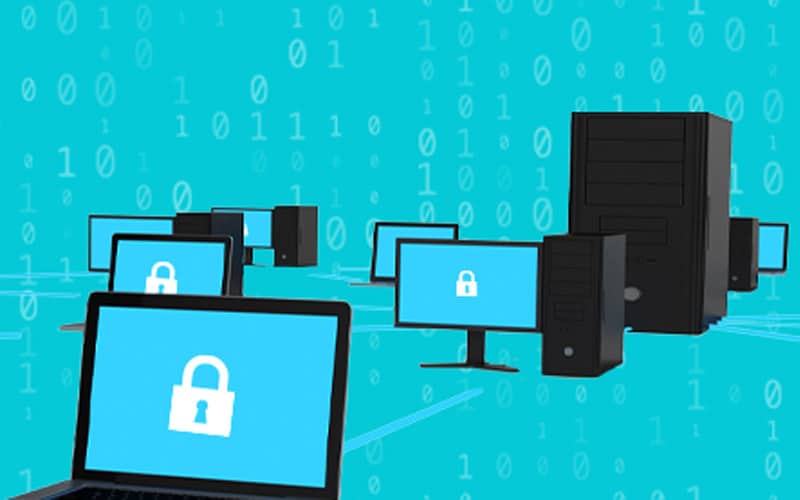 We mention that because plenty of VPN providers appear to have missed the memo.

In fact, many VPN providers appear to still be using memos to construct their business model.

If you want to be taken seriously as a 21st-century VPN provider, you can’t just provide a single connection to your service. That’s like offering a toy telephone made from two cups and a piece of string and expecting people to run their internet off it.

Any 21st-century person is likely to have at least a laptop, possibly a desktop, a smartphone that’s more capable than both of them, probably a tablet, maybe a smart TV, and more, and more.

Expand that to a household and you’ve got yourself a ball game of connections, all trying to connect to the internet simultaneously.

If you want to be a serious player in the VPN market today, multiple connectivity is the key.

But which are the best VPNs available for multiple connectivity?

It’s tricky to say, because – and we know this is where we start to sound like we’ve been hitting our heads off the desk – there’s more to the question than simply counting up the connectivity options.

If it were that simple, any fool could do it. The VPN operators would just say ‘Connect to 5 devices with us’ and ‘Connect to 7 devices with us,’ we’d choose the one with 7 connections, go home, and that would be the end of that.

It’s really not that simple.

It’s not that simple because you want the VPN to do other things too, besides connect to several devices. So the judgment is actually not just of which VPN connects to more devices. It’s a combination of that criterion and everything it can do when it does connect those devices, and frankly if your head’s not hurting by now, you should probably be one of us.

So come with us. We’ve found the five best VPNs for multiple devices on the market right now, so you don’t have to trawl the internet to identify them for yourself. 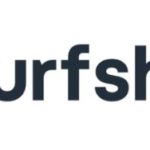 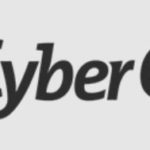 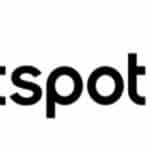 Best VPN for Multiple Devices in 2022

Why can’t everyone have their own VPN?

They can. But that means everyone in the house paying for an individual VPN. By taking advantage of multiple device-ready VPNs, you cut down the costs, but keep most of the benefits.

What if I have more devices than my chosen VPN supports?

Remind us – why are you choosing a VPN that doesn’t support all your devices? Bottom line in this scenario, you either have to opt for a VPN that supports a higher number of multiple device connections, or you have to be selective about which devices you connect to your VPN.

If I share a VPN with my family, will they be able to see my activity?

No. In literally 4 out of 5 cases with the VPNs on our list, there is little or no data stored and logged. Even the information that is logged on the HotSpot Shield VPN can’t be used to identify you, so you should be able to share a VPN with anyone up to and including the Pope without fear of judgment.

While it may not initially astound with its offering of 5 connections, ExpressVPN wins out for our top pick due to its ability to connect additional devices via your router. It’s the advanced choice for gamers and streamers alike, with great customer service support to back it up.

Nord VPN comes in at a close second as it often does, just missing out on the top spot because it is trickier to access. Surfshark may not be as fast, but it’s a more affordable alternative and offers unlimited connections for those busy households.

HotSpot Shield and CyberGhost respectively offer something for those who desperately care about their speeds and those who aren’t that bothered by a slower connection, with gamers often opting for the former, for obvious reasons. Ultimately, however, your needs will determine which is the best VPN for you and your connections.