Our top Safari Extensions for iOS 15 – Practical and worthwhile features 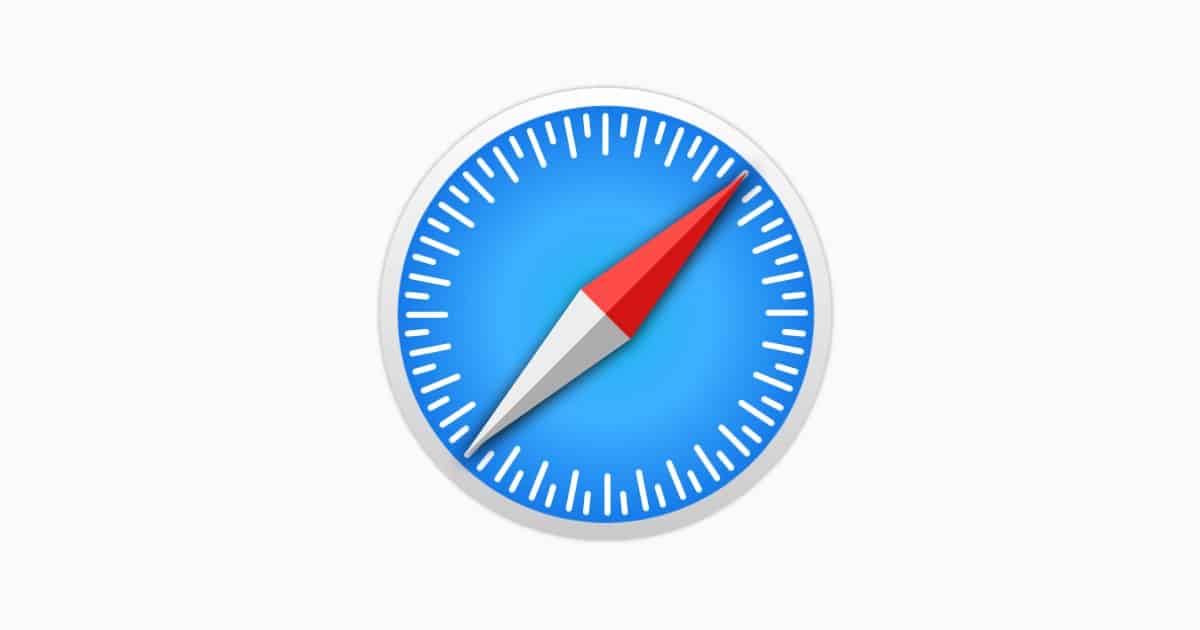 Safari is arguably the best browser for iOS 15, and it comes baked into all iPhones, iPads, and more. Optimized for iOS devices, Safari really does make the best out of Apple hardware, but what about the features that don’t sit comfortably with you? 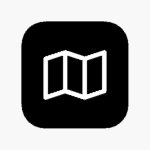 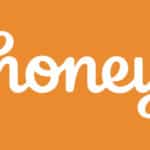 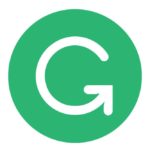 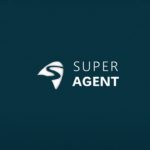 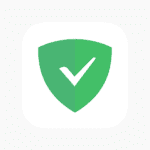 How to install Safari Extensions iOS 15

The process for installing Safari extensions iOS 15 is the same no matter which extensions are chosen, so here’s how to get started. Rather than installing apps from within Safari itself, we need to download the Extensions app from the Apple App Store.

First, launch the Settings app and select Safari. Next, go to General > Extensions > More Extensions, which will then take users to the App Store. Then, it’s simply a case of searching for which apps suit and downloading them.

After installing the extensions needed, go back to the Settings app and go to Safari > Extensions to see the downloaded extensions. It’s a good idea to check this menu after installing an extension to double-check it’s toggled on (the switch next to the extension is green). Alternatively, users can also turn off extensions by toggling the same switch to the ‘off’ position.

Rather than just put out a boring bullet point list, let’s jump into what the best Safari extensions iOS 15 are. We’re going to go over why they stand out and how they work. Let’s get straight into it:

Our top Safari Extensions for iOS 15 – Practical and worthwhile features

This time-saving app doesn’t sound like a big deal, but think about how many establishments or landmarks are Google searched on a daily basis on iPhones. It’s great to see that even Google Map links can now be converted to Apple Maps for a fluid end-user experience.

Everyone loves a cheeky discount, so why not grab an extension that does that automatically? Honey scrapes the internet for working vouchers and coupons to apply to a website’s checkout area. Granted, it doesn’t work 100% of the time, but it beats scouring the web for voucher codes that ran out or are just made up.

The good thing about Honey is it’s honest, it will tell you if there’s not much chance of finding a good coupon or voucher at checkout. There’s also a reward scheme for using Honey on a partnered website called the Honey Gold Program. This can be used to grab further discounts by redeeming Honey Gold.

It’s non-invasive, fee,  and saves money, why wouldn’t users have this Safari Extension iOS 15? Check it out on the Apple App Store here.

Grammarly started out as a stand-alone application that was used to check over word documents for grammatical and spelling errors. Since its humble beginnings, Grammarly has slowly turned towards introducing its features into existing applications and software that people are using on a day-to-day basis.

For example, Grammarly works with Google Documents to give users on-the-fly paragraphs and other grammatical suggestions. They even have their own Android and iOS keywords. One of these integrations is their Safari Extension iOS 15, which checks over everything written within Safari.

It has a free version, but its subscription offering focuses on readability and document structure. Either way, it’s worth it and will help even the most seasoned writer improve their game. Download it in the Apple App Store here.

It can get a bit annoying accepting cookie consent forms every time a website is visited. On one hand, it’s great that websites are taking their reader’s privacy seriously, but on the other hand, we don’t want to be wasting time clicking tick boxes just to view web content.

This is where Super Agent comes in. This free Safari Extension iOS 15 automatically fills out the website’s cookie content forms based on preferences chosen by the user to universally apply to all websites visited. Not only does it take care of the pop-ups, but it also makes users take privacy seriously by making the subject easier to manage.

If a preference doesn’t fall into Advertising, Functional, or Performance categories, Super Agent will automatically opt-out to protect a user’s privacy. Users can find this Safari Extensions iOS 15 here.

Pop-up ads are unnecessary and quite invasive, which is why readers might have noticed a decline in legitimate websites using them. It’s no secret that Ads are a big part of how websites make their money, but it should be a visitor’s choice what they want to see. Luckily there’s AdGuard, a free Safari Extension that doesn’t only block ads but offers a faster browsing experience in general.

Unlike other ad blockers, AdGuard lets users create their own filtering rules, one-click whitelisting, and native protection management direct from inside Safari. It’s a one-stop-shop for everything ad-blocking, but it provides relevant options instead of drowning users in endless choices.

Based on the Safari native blocking API, this means it works alongside Safari lightning fast. Download AdGuard from Apple’s App Store here

There’s little to no point in having an extension installed that will ultimately slow down Safari or offer no creditable functionality overall. All of the Safari extensions listed in this article enhance the Safari web surfing experience and benefits users. did we miss anything outstanding? Let us know in the comments!

If the extensions service stretches across multiple apps and not just for Safari, go for it, but it’s not necessary for Extension functionality within Safari.

Do Safari Extensions work with any browser installed on iOS?

No, users would need to follow the extensions process necessary for their own browser. For example, Google Chrome has an extensive extensions library available right now.

Will Extensions slow down my iPhone or iPad?

No, rather than being a full application, they act more like modifications to Safari, making it behave differently or adding functionality. Think of them as updates rather than apps.

This really should be a feature that Apple needs to figure out in-house, but thankfully Mapper has Google Maps to Apple Maps compatibility boxed off. Thanks to Mapper, copy and pasting addresses is becoming a thing of the past for Apple iOS users. Granted, it costs 99c, but it’s a one-off payment for a very convenient feature.