There can be no doubt that Sega’s Dreamcast console was much-maligned at the time and could largely be blamed for taking Sega out of the lucrative console market, leaving it to be farmed by Microsft and Sony for the next 20 years.

With a little hindsight though history now shows the Dreamcast to be a fantastic machine, with a fair number of fantastic titles. I have one in my old console collection, but there are loads people won’t realize about it that make the connection to our modern PCs closer than you think.

For starters, the Dreamcast could run an optimized version of Windows CE that was developed over a period of two years by Sega and Microsoft. The original intention was that this would be the operating system on the Dreamcast. For reasons lost to time, Sega went in the end with the OS built into original game discs, but some games did come out running under Windows CE.

If you think today how the Xbox One uses Windows 10 as it’s operating system, it’s not a big stretch to see how Sega could have been heavily involved in that had they stuck with the original plan.

Anyway, history lesson over. I like the Dreamcast as a platform, and it is fortunate to have a couple of extremely good emulators on the PC (although ironically, the Windows CE games are a bit of a pain to get working).

Redream.io is brilliant, simple and will get you playing Crazy Taxi and Cannon Spike within minutes with HD upscaling all the way to 4k. In fact, it’s outstanding.

Why would you care about that? Well, the bain of all emulation is that playing the games on things like an Xbox One controller or a Nacon not only doesn’t give you the real feel but with you having to remap buttons or missing certain control methods mean you aren’t getting the experience the way it was meant to be. This leads to nostalgia wearing off and great games not being as good as you remembered the,

How do you solve that then? Well, popular old-school manufacturer, Retro-Bit Gaming has announced they are working on a new Dreamcast Controller that you can use wired or wireless and even use it on original hardware, as well as in your PC emulation. 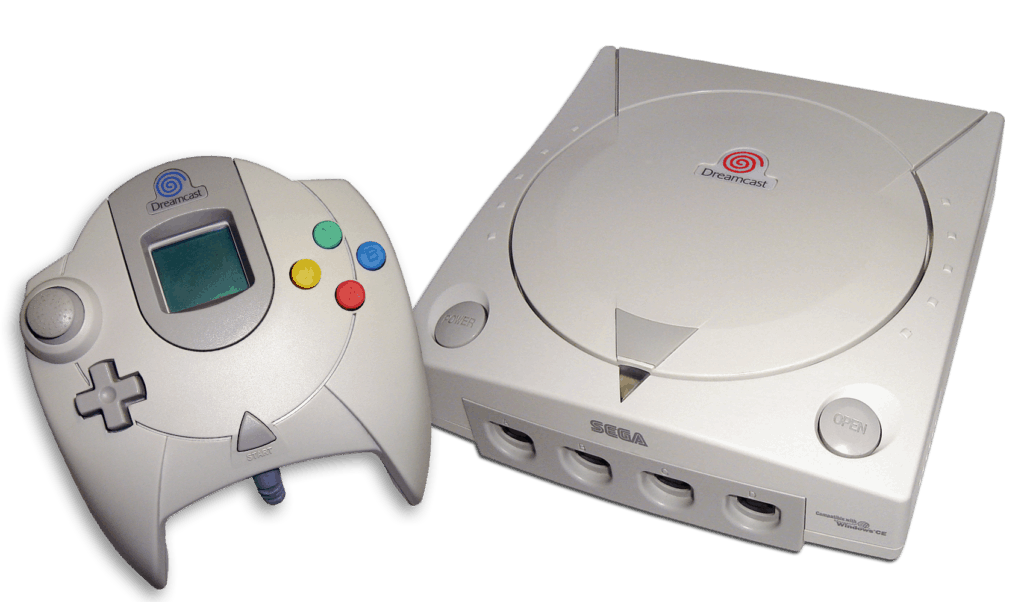 They have taken the original model – which was a bit of a strange design at best and improved aspects of it to bring it into line with what we expect while maintaining all the things that made it a Dreamcast controller in the first place.

The d-pad has been redesigned, and they have created a new analog stick, but perhaps the most significant change is this version will have a six-button layout rather than the original’s four. This will make playing fighting games much more like what we are used to these days.

The two triggers, which were always wildly uncomfortable for some, have been repositioned slightly to make everything a bit more ergonomic.

The bad news is that while we want it now, it’s release date is slated as late 2020. Hopefully, that won’t slip with the current situation, but you can bookmark their webpage and keep an eye out for more news as that time gets closer.