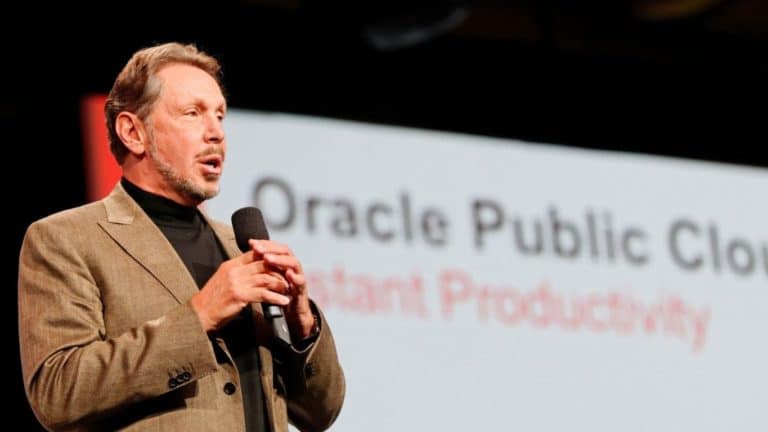 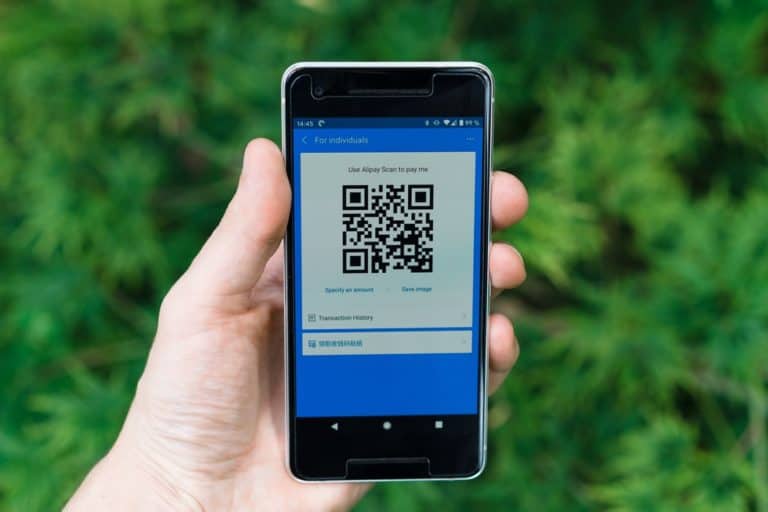 More than a dozen US companies push back on WeChat ban

More than a dozen US companies push back on WeChat ban