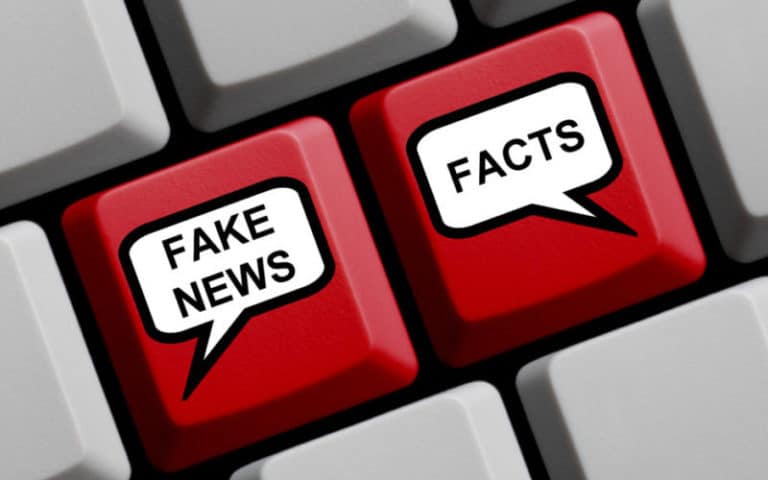 How to spot Fake News

How to spot Fake News