This is a game-changer, Google has combined machine learning (MI), their best ever Google Pixel camera array, and Google Tensor SoC to get rid of the features you don’t want in pictures. Simply tap the distraction you don’t want and follow a couple of simple steps to remove them in Google photos, no Photoshop needed.

This one is simple, add some character and, well, motion to your photos. Say you’ve had a picture taken of you next to speedway, but the Google Pixel 6 camera didn’t pick up how fast the cars were going. The camera has picked up your ‘pixel’ perfect face, but nothing much is happening in the background. No worries, in just a couple of quick taps, you can add a bit of motion blur to that car, or correct any blur on the image. For single pictures, portrait mode brings an ‘artful’ blur to the background, according to Google.

Pixel Fall Launch event made it clear they want their Pixel 6 experience to be an inclusive one, specifically for people of color. Long story short, image calibration has always been focused on white skin, meaning darker skin tones looked matted and ashy. One lady in this segment stated that ‘pictures should represent fact’, with these advancements in machine learning alongside Pixel 6s camera array, this is now possible with everyone being represented equally.

Understanding the nuances of people’s speech can be tough on smart devices, more so syntax, accent, dialect, and statements of intent. Chats can now be translated in real-time thanks to Tensor and Google Natural Language Processing. Google Pixel 6s on-device speech recognition is the most advanced to date, and shining when it comes to transcribing, even punctuation. because this is all locally working on the Tensor SoC, no internet connection is required for this feature.

On-demand and live translation will also feature on the Google Pixel 6, which also uses half the power previous iterations did. This translation feature also works in other third-party chat apps too. This also leaks into Google Lens, streaming services such as YouTube and much more to be announced. Oh, did we mention the interpreter mode is absolutely on-point? It’s insane! In this event, this is demonstrated in real time between English and Japanese.

Google Tensor is guaranteed at least five years of security updates, a bold move for a smartphone manufacturer. This is thanks to Google developing Tensor in-house, which alleviates pressure from external chip manufacturers. The built-in security hub puts all of your security updates in one place, which keeps things nice and simple. Another handy feature, introduced in Android 12, allows quick control over Google Pixel 6s microphone and camera, allowing users to block access for all apps in the drop-down menu on Android 12. Google Pixel 6 can also detect an emergency and auto-call for help, share a location, or record a video.

Overall, it’s great to see Rick Osterloh and his team pull out all the stops for a premium, yet affordable Google Pixel that has real-life applications and uses. It’s easy, especially in the Android market, to get into an arms race and focus on who has the best SoC, screen, and more. Google justified why they have the best camera array, why they have the best machine learning-based SoC in Tensor, why they have the most inclusive product and ecosystem, and more for practical reasons. It was a super consumer-friendly experience and felt genuine, they even admitted they’ve previously missed the mark in the smartphone market overall. Then again, that’s quite easy to go when you have a brilliant product to sell.

Google is confident this year and it’s all thanks to reaping the rewards from years of development and investment in machine learning and Google Tensor. You can read about why this is a big deal for Google in our article here, but it’s a great approach with the future in mind. We don’t need more powerful tech, we need smarter tech, which is where Google MI research has come full circle. The event touched on Google’s origins as just a search engine, and it’s crazy to think that Google started on its machine learning journey in the late 90s, but it’s true.

Ambient computing is Google’s end-game, with Google Pixel and the front and center as its central control. For example, my smart home hub is a Google Nest Hub Max, which controls my Hive central heating, WiFi Plugs, Bulbs, and more. The Google Pixel 6 fits into that ecosystem and works with other smart technology to make life easier and inclusive. A good example here is Google’s Natural Language Processing. For users who have a very strong accent or dialect don’t have to worry about voice-controlled Google features anymore. What’s more? They can use Google translate to help write messages or use interpreter mode to communicate easier.

Computational photography is another big sell for Google Pixel 6, it just works and does what users want it to do. People want to have professional-looking photos and to edit quickly. They don’t want to learn how to use photo editing software, or to ask that clued-up family member to remove the weird-looking guy in the park from a picture. They just want to sort it and get on with their day, which is a big green tick for Google Pixel 6 and 6 Pro.

For all the latest on Android 12 and Google Pixel, make sure to keep an eye on and bookmark our Android and News hubs. 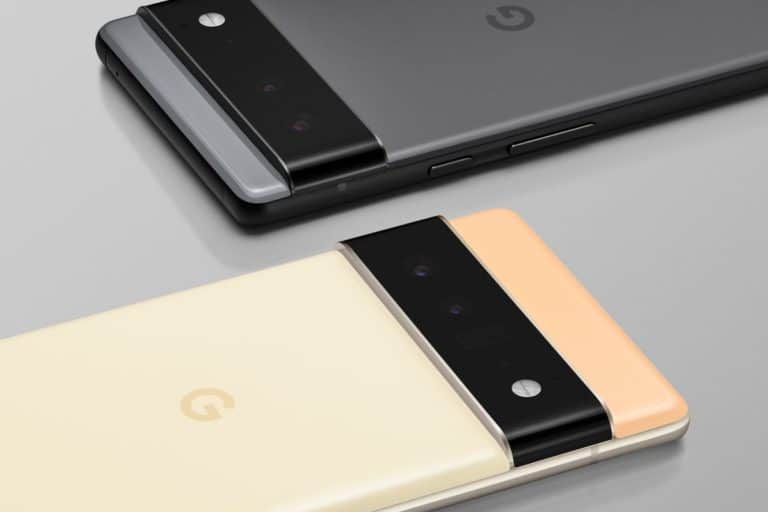 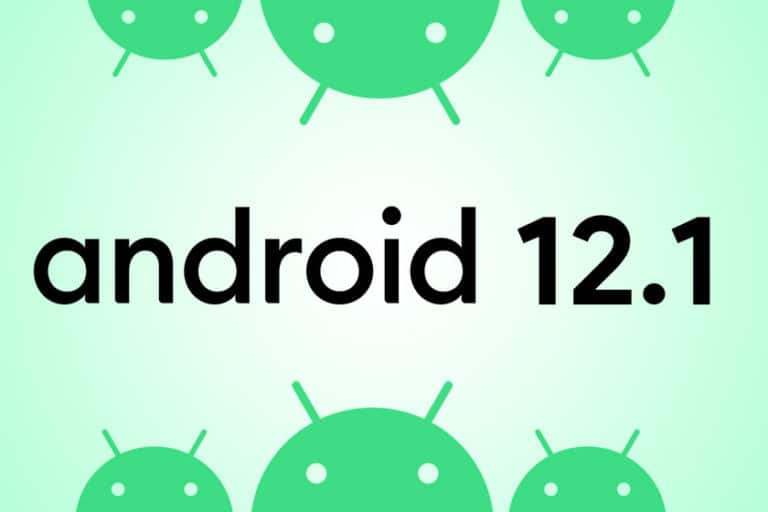 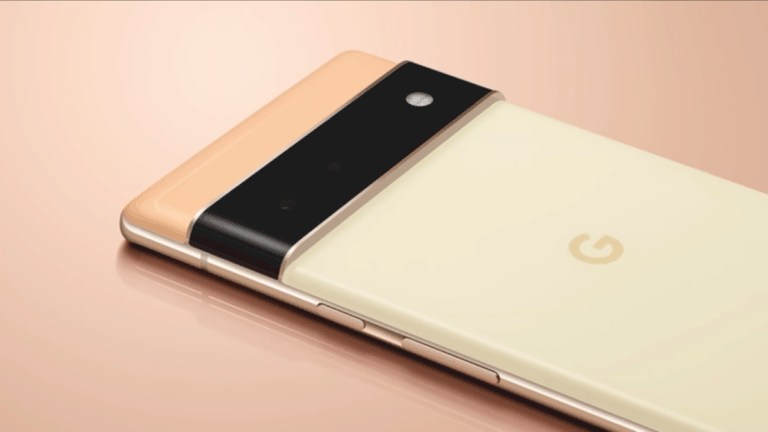 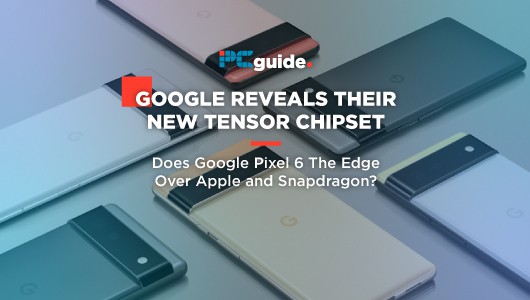