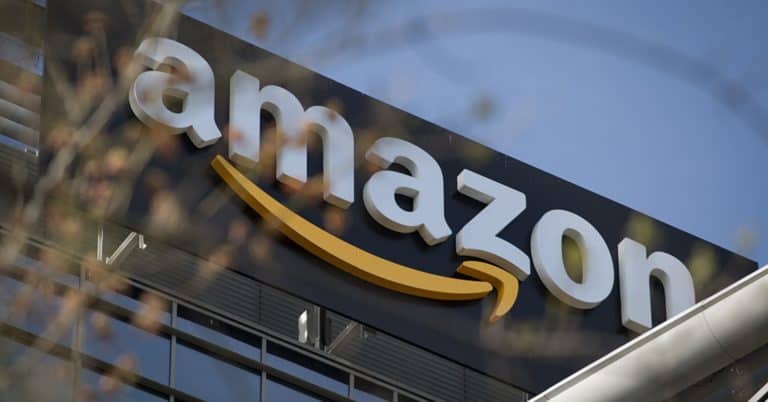 Everything We Learned From Amazon’s Fall Hardware Event 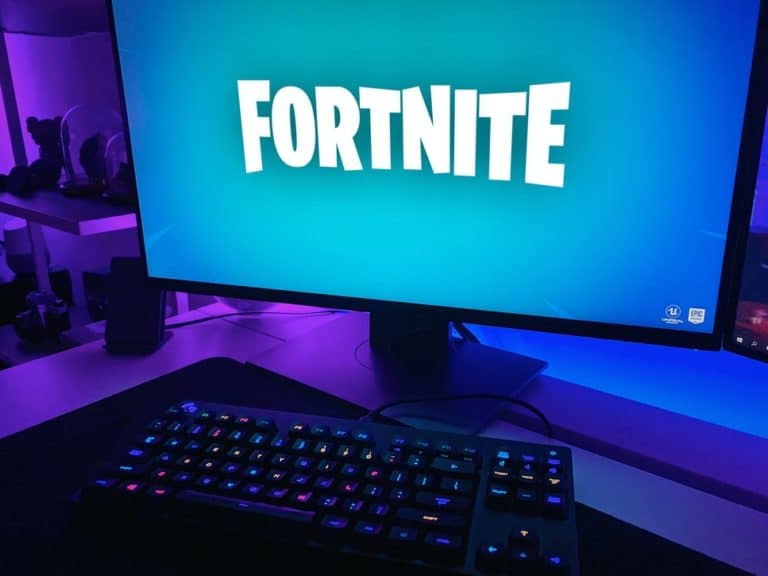