Apple’s Unleashed event saw the company lean very hard into the prosumer scene that the move to M1 Macs began to lose due to the limits on the ARM chip over the dedicated graphics card in 16-inch Macbook Pro from 2019. Donning double denim, Tim Cook introduced the event from outside the Apple Donut, which eventually lead to the notebooks being announced.

There’s a 14-inch and 16-inch version, each with similar specs and a massive focus on bringing back the pros. The laptops now have little feet on the bottom, as well as ditching the touch bar that has plagued users for the last few years.

The huge news was the return of ports! Actual, honest to god ports! There’s HDMI, three Thunderbolt 4 ports, an SD CARD SLOT and the headphone jack has been upgraded to support higher tier headphones.

MacBook Pros 14 and 16-inch models will now also come with MagSafe 3, as well as still being able to charge via USB-C.

The screen has up to a 120Hz refresh rate, as well as the option to turn it all off for video editing. There are 1000 nits of brightness and a 100000:1 brightness ratio, bringing a ridiculous level of quality to the mini-LEDs that power it.

The sound system is spatial audio capable, as well as being six-speaker equipped. It’s available on both laptops.

The camera is also getting an upgrade, with a new 1080p quality camera embedded in it. The camera will also use the neural engine to bring better skin tones to video calls.

M1 Max and Pro are configurable in the 16-inch and 14-inch. The SSD inside can provide up to 7.4GB/s speeds, making them ridiculously fast regardless of what you happen to be doing. Both models can take on Fast Charge too, as well as being made of 100% recycled aluminium. It can also play up to 7 additional hours of video on the 14-inch and 21 hours total on the 16-inch. 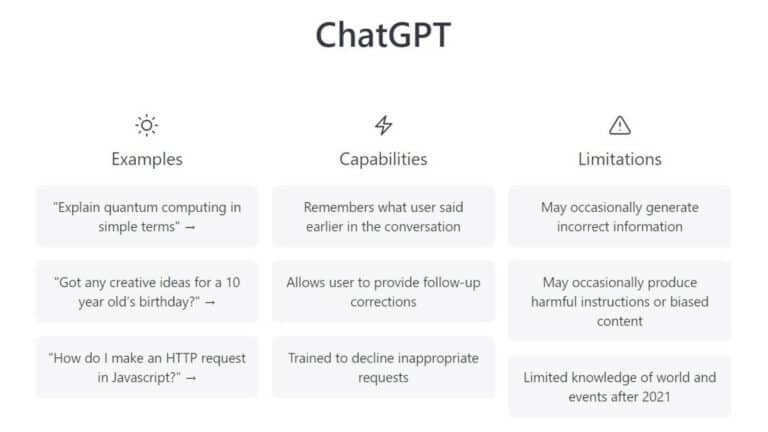 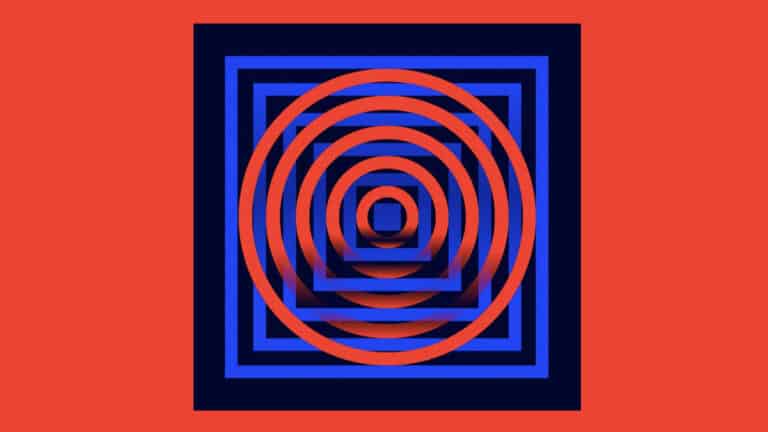 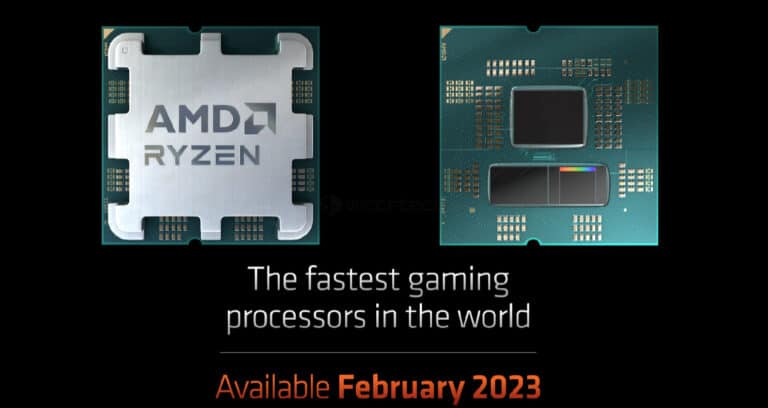 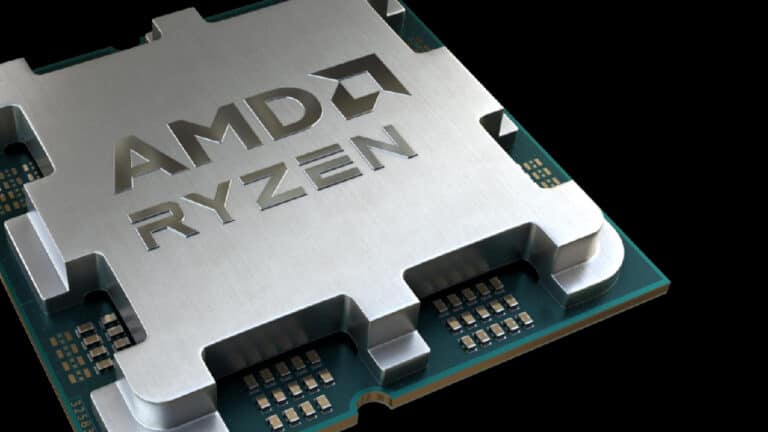