Sadness as mental health medic who consulted on Hellblade: Senua’s Sacrifice passes away from COVID-19 at 45.

Some sad news has reached us via UK local newspaper, the Cambridge Independent, who reported the death of 45-year-old Mental Health medic Jenny Esson last week after she contracted COVID-19.

Tracy Dowling, chief executive at Cambridgeshire and Peterborough NHS Foundation Trust (CPFT), said: “It is with a heavy heart that I share with you the saddest news that our much-loved colleague, Jenny Esson, training and development coordinator in the Recovery College, passed away last Friday.”

Jenny had worked with developer Ninja Theory as a consultant on their hugely acclaimed Hellblade: Senua’s Sacrifice game that was widely praised for its portrayal of psychosis in the main protagonist. 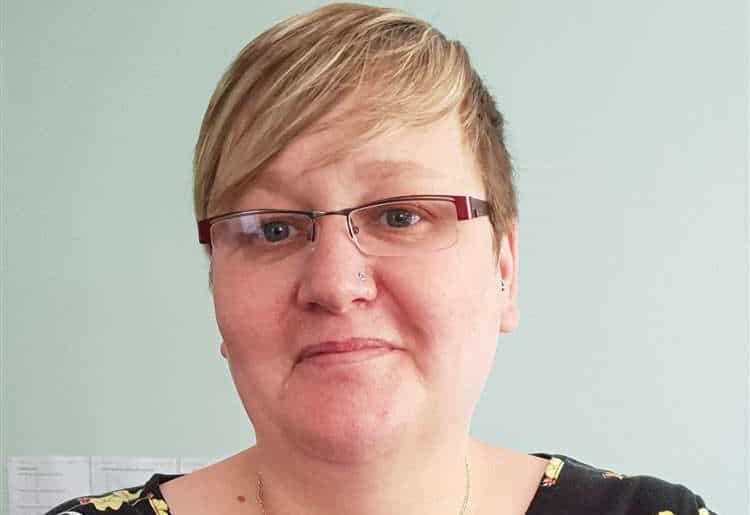 She said in an interview in 2017: “For me being involved, especially developing Senua’s character, has been really important, and being able to bring in my perspective of what I see and what I hear, has been a real privilege. There are some tough subjects in there that are being tackled with honesty.”

Daughter Kaisa said of her mother: “Jenny was like a best friend and a mum combined. She was the best person I’ve ever met.”

Ninja Theory tweeted their own message saying: “Jen was a ray of sunshine, teaching us the power of hope in difficult times. Jen told us she loved this scene so much. Her story lives on in Senua’s.”

The scene from Hellblade: Senua’s Sacrifice they refer to in the tweet can be seen in the image at the top of this page.