Hot on the heels of their last announcements, AMD has revealed a card intended for the low-end to mid-tier gaming PCs, one that is intended to make use of their upscaling technology, FidelityFX.

AMD was sure to mention when asked that they have no updates about supply, so while we know the price is at $329 and £299.99, we actually don’t know if the stock will last longer than it takes you to read this article.

The card doesn’t look like it’ll stand on its own outside of 1080p, but even then, its main focus is to be a cheaper card for people to jump into high-end games with the backing of FidelityFX. FidelityFX uses a proprietary engine to blow up a lower quality image and use various algorithms to ensure that you can play with all the fancy features on, even on a card that costs a tenth of the larger, more expensive GPUs.

The difference between FSR and NVIDIA’s DLSS – other than methods – is that AMD has made it open to all hardware, allowing those on older NVIDIA cards that can’t use DLSS to take advantage of older games during the lack of supply.

What games have FSR?

AMD did supply some data containing framerates under the different settings available for FSR on the RX 6600, including Arkane’s latest, Deathloop. All tests were run at 1080p and we’ll be sure to get the real figures once we can get our hands on the card ourselves.

As you can see between the two, 1440p struggles a little bit with the more intense graphics being offered, but as soon as the FSR is applied, it jumps up dramatically. The only stand-out is Resident Evil with Raytracing, which if you tweaked it a little bit, would probably hit a smooth 60.

The 6600 runs on RDNA 2, which also powers the current generation of consoles, with a clock of 2044 MHz and that can then be boosted to 2491 for increased performance. There’s also 8GB of GDDR6, meaning that as long as you stick at 1080p, you’re going to be cruising for a while. You also won’t be using all that much power, as AMD recommends a 450W power supply, with a total power draw of 132W.

It also has its DirectX12 Ultimate, along with AMD’s Infinity Cache, allowing them to transfer information around much faster and easier than before.

You can buy the RX 6600 from the following retailers: 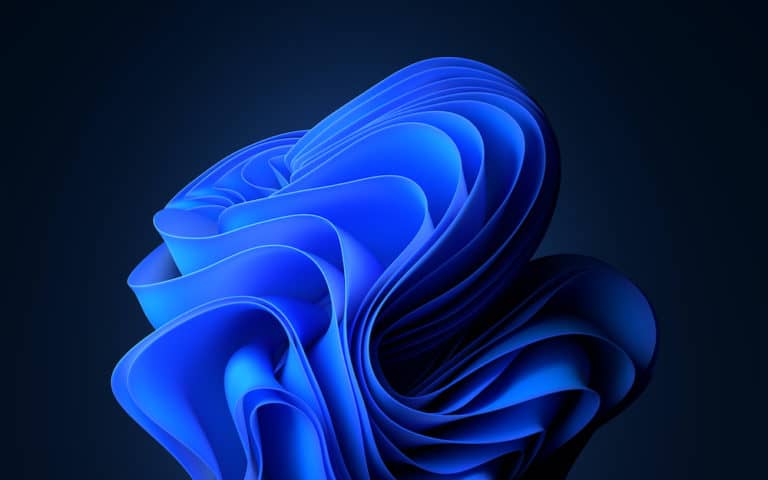 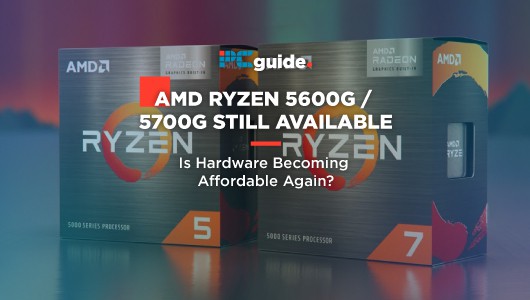 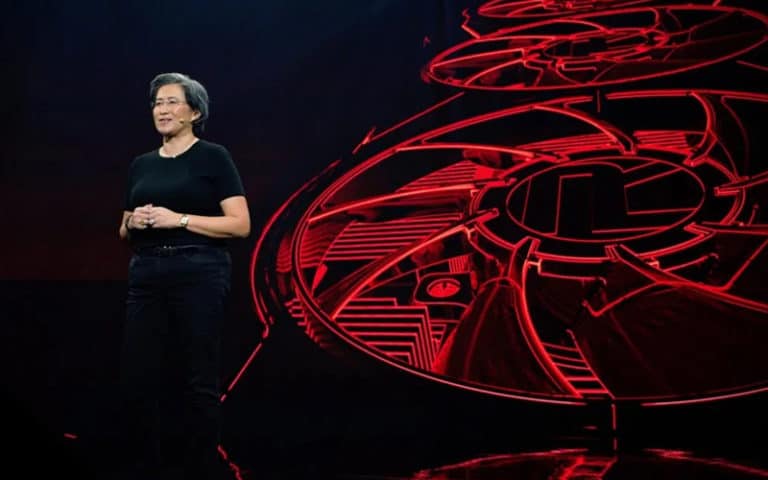 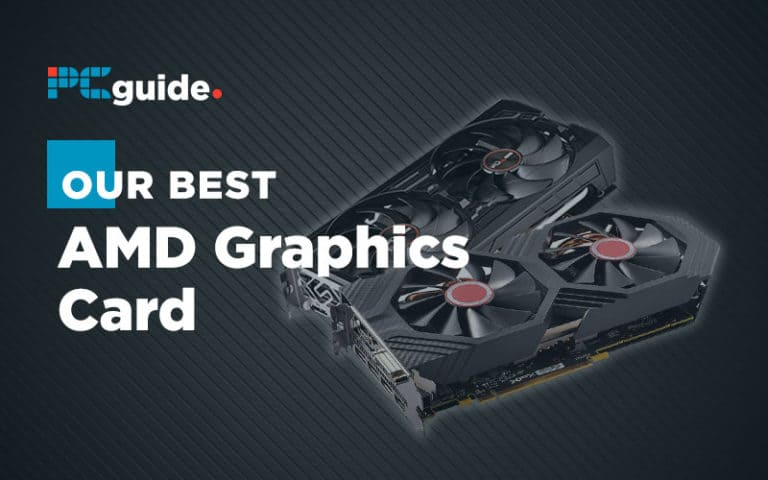