Wondering whether you should buy a smart TV or an Android TV? Read on.

All smart TVs come with internet connection. This allows you to use apps, streaming services, connect to voice assistants, play games online, and much more.

However, Android TVs come with some extra unique features. Android TVs run on the Android operating system, which offers in-built perks like Google Assistant and Chromecast.

Android TVs also use the Google Play Store for apps. If you log in using the same account active on your Android phone or tablet, you’ll be able to access all the apps, subscriptions and logins you already have saved, without any extra work. This is a big plus for anyone who uses a lot of apps on their phone which they would also like to access on their TV. It will save a lot of time remembering passwords.

However, if you are not an Android user, you’ll probably be better off with a more generic smart TV. They will have systems compatible with other operating systems, like Apple, Windows or Tizen.

Is an Android TV right for me?

If you already use a lot of devices running on an Android/Google operating system, like any Android mobile phone, an Android TV might be a good choice when it comes to smart TVs. You’ll be able to log in with your Android account, meaning all passwords to apps and subscriptions will pass over. Plus, Android TVs like the TCL 70″ Class 4-Series LED 4K UHD HDR Smart Android TV or the Hisense 70″ Class A6G Series LED 4K UHD Smart Android TV come with built in Chromecast and Google Voice Assistant.

However, a lot of other, non-Android smart TVs also come with the capability to link to Android systems. This LG 43” Class UQ75 Series LED 4K UHD Smart webOS TV, for example, can connect to Google Assistant as well as Apple HomeKit and Amazon Alexa.

If you are a dedicated Android user, then an Android TV might be the easiest choice when it comes to picking a smart TV. But do your research first – there are plenty of great regular smart TVs which have the ability to link with Android accounts too. It’s just not quite as simple. 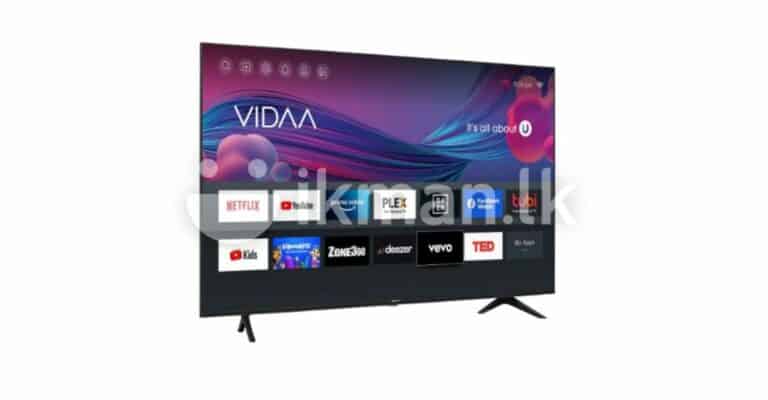 Should I buy a smart TV? 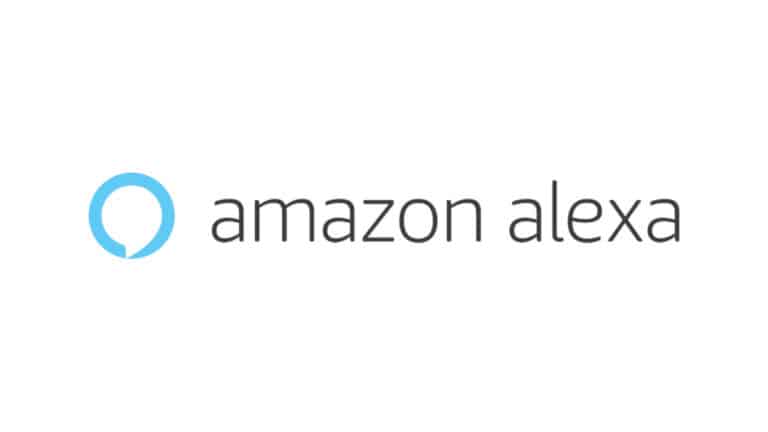 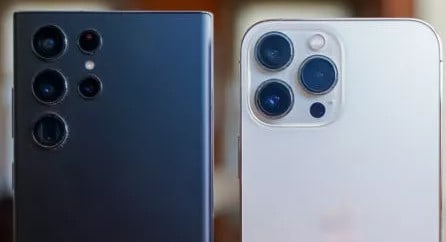 Samsung Galaxy S22 Ultra vs iPhone 13 Pro Max – Which one is better? 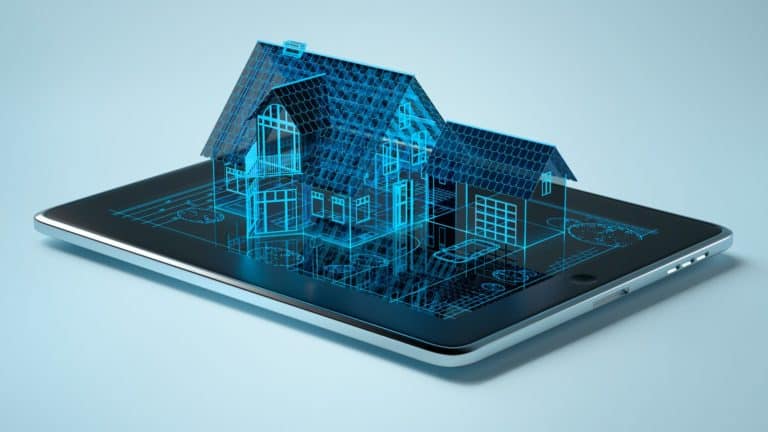 How Safe Is Your Smart Home Hub? – Top Security Tips