Boost Mobile Phones are a prepaid mobile phone network like Verizon or AT&T. The company is one of the original phone providers in the US, and it has managed to stay relevant by introducing data plans for the modern 4G user, as well as fun perks like free hotspot data sharing and 5G compatibility.

The company was acquired in 2020 by Dish Wireless, as a result of a merger between T-Mobile and Sprint, and in 2021 Dish announced it would be purchasing $5 billion of wholesale wireless from AT&T.

While Boost generally has a higher price tag for its products than elsewhere in the market, it justifies this with some nice perks. We’ve explored some of their plans as well as the phones on offer at Boost, and laid out some key information for you below.

What Plans Do They Offer?

The cheaper plans on offer at Boost are pretty solid, as long as you want a streamlined experience for a reasonable and competitive price.

Boost can offer 2GB, 5GB, and 10GB data plans for those who want unlimited talk and text as well as some data. While a 10GB plan may be a little less competitive than prices elsewhere, and a 2GB plan may unfeasibly small for some, the down the middle 5GB plan is another option.

Unsurprisingly, Boost offers some variety to customers, and for new customers, this is clear in its two different ‘unlimited’ plans. Both unlimited plans differ in price and perks, but both offer 35GB of mobile 4G/5G data per month, unlimited texts, and talk.

Usually, a cheaper plan probably makes more sense unless you’re a heavy user or hotspot data is important to you.

You can add up to five lines in one deal to make a family mobile plan, although this isn’t what Boost is known for and there may be better options out there.

Boost is particularly well known for its mobile phone deals. Boost sells the latest devices from Apple, Samsung, and most other popular Android and Apple devices.

It’s hard to mention any with certainty as the prices often change – always make sure you compare – but Boost is known for offering competitive pricing for devices. You may even be able to get a decent discount if you keep an eye on promotions.

Boost Mobile is a great company to look into if you are considering changing your network provider, and are looking for something cheap but good value.

Buying a phone and getting a mobile plan with Boost can save you a lot of money, and with its acquisition by Dish Wireless, network abilities as well as potential prices and perks could improve as the company looks to offer compelling plans and prices.

But for those looking for a streamlined service, and a good deal on their mobile network plan, Boost Mobile is totally worth an investigation. 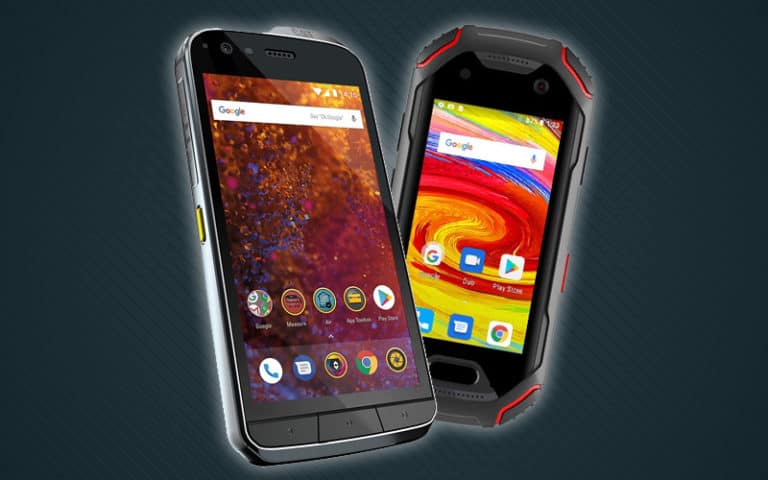