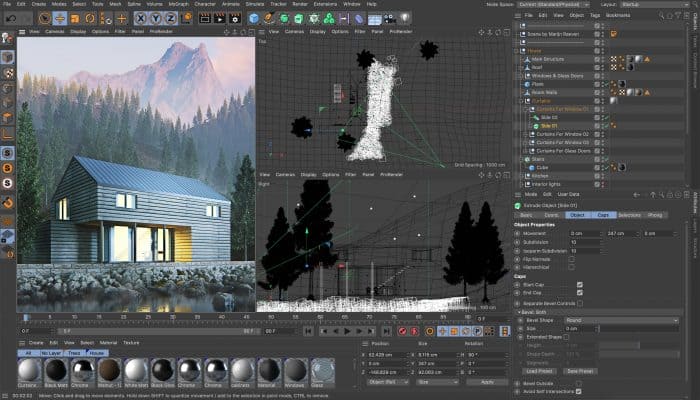 The Best GPUs For Computer Animation 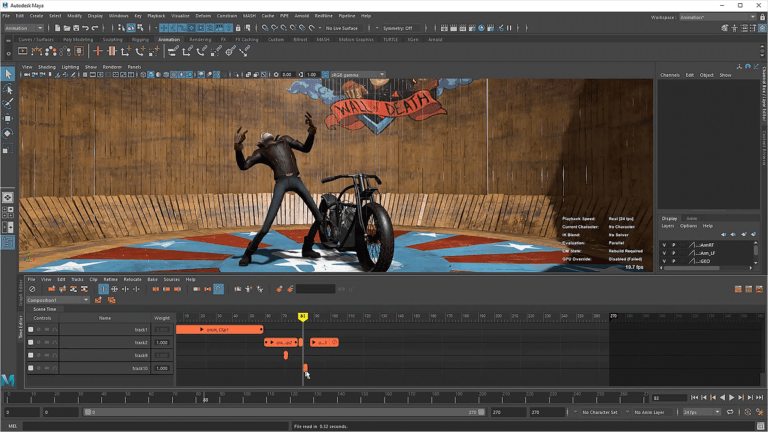 The Best Software For Computer Animation