In Subnautica, you play as a stranded survivor of the spaceship called the Aurora. The Aurora crashes out of the blue on a planet known only as 4546B. The majority of this world is ocean, which presents some interesting survival challenges.

When Subnautica was initially launched, it was not available in VR. This was a bit of a shame as it is the kind of game that really lends itself to VR. Gameplay is always in 1st person and the scenery is gorgeous, so users were begging for a VR mod.

Currently, Subnautica can be played in VR through the Steam Launcher, the Oculus app, and the Epic Games launcher. It is not available on PSVR due to the fact that the game puts high demand on the console in the standard mode.

How to Launch Subnautica in VR

If you own Subnautica on Steam, it is fairly easy to launch the game in VR, provided you have the VR app.

If you don’t already have Steam VR downloaded and installed, you’ll need to do so. You can install the app from this link, or you can search it in the Steam Store.

Once you’ve installed the Steam VR app, you need to restart your PC. This will finish the installation and make it ready to play.

Steam VR is compatible with 22 different virtual reality headsets from 4 different companies. The compatible brands are:

Of the 23 compatible headsets, most of them are Windows Mixed Reality headsets from makers such as HP and Lenovo.

The full list of compatible headsets is as follows: 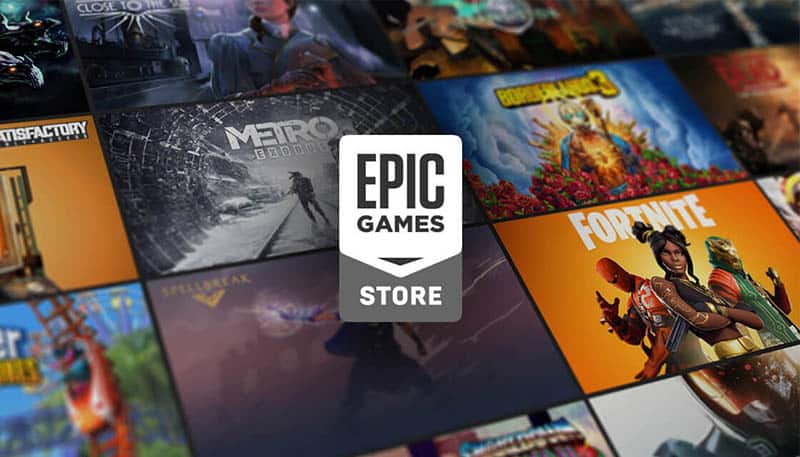 If you own Subnautica through Epic Games, you can still enjoy Subnautica in VR.

The thing to know about Epic Games is that they rely on other software to launch and run VR games. This means that you’re going to need either the Steam VR app or the Oculus app in order to play your games.

If you’re using an Oculus headset, then you probably already have the Oculus app. It makes sense, then, that you’d select the Oculus app when launching Subnautica VR through Epic Games.

If you’re using another VR headset, then you need to install Steam VR. You can follow the steps above to install the Steam VR app.

To actually launch Subnautica in VR through the Epic Games launcher, you need to navigate to your library and find Subnautica.

Before you launch the game, plug in your VR headset. This is important because Subnautica is classed as a hybrid game. This means that it doesn’t have launch options in the menus.

With your VR headset plugged in, you can go ahead and launch Subnautica as you usually would. This should automatically trigger the right VR app. If you’re using an Oculus, it should open the Oculus app, for instance.

If you own the game on the Oculus store, you can launch it using the Oculus library. Just search for the game and click launch with your VR headset plugged in.

One thing to note about the Oculus version, is that it hasn’t been updated or seen bug fixes since it hit the store. It is still on version 1.0 which is not great.

Subnautica on the Oculus store feels like an abandoned project, to be honest. You are much better off using the Steam VR app to play Subnautica on your Oculus. The steam version has been updated and gone through various bug fixes.

As an open world exploration game, Subnautica is great for VR play. It gives you almost complete freedom to explore the beautiful and intimidating world of planet 4546B.

The issue that some people have with Subnautica in VR is that the game can be rather intense for those who aren’t used to VR games. Even some VR veterans find the motion to be too extreme for them.

Subnautica also has pretty poor VR support. We mentioned that the Oculus version hasn’t seen many updates, well the other versions are only marginally better. It does feel like the VR mod was more of a gimmick than a real attempt to make the game VR compatible.

There are quite a few bugs that make the game a bit frustrating to play. Notably, the cursors are hidden in menus when using a keyboard and mouse.

Another game breaking bug occurs when you try to use a gamepad or controller. You can find it impossible to start the Cyclops, which is a late game submarine. This pretty much limits your ability to progress further in the game.

Despite the bugs and the motion intensity, it’s worth launching Subnautica in VR at least once. It might not be a viable VR game, but it is an experience you don’t want to miss.

Playing for a few hours with your head literally in the game will let you deepen your experience of this already awesome game.