What Is Augmented Reality And Virtual Reality?

With AR and VR increasingly being used in technology, it’s important to understand what each one is. So, let’s start by discussing what augmented reality is first.
Augmented Reality
AR is defined as “an enhanced version of reality created by the use of technology to add digital information on an image of something” in the Merriam-Webster Dictionary.

Augmented reality is often seen in apps for smartphones and tablets. These apps use your phone’s camera to show you a view of the world around you. Then, it puts a layer of information, such as texts and/or images, on top of this view.

Other everyday apps can use AR for fun. Popular examples include Pokemon GO where you see your surroundings but with figures from Pokemon dotted around on the screen. Apps also use AR for information such as Layer where it gives you details about the different places that you visit. You just open the app at a place you’re visiting and information appears over your view.

Augmented reality adds to your vision. Certain AR devices such as the Microsoft HoloLens and various smart glasses are transparent and allow you to see everything in front of you. However, images are projected onto the glasses and over anything you look at.

From something as simple as data overlay to a more complicated hologram floating in front of you, AR tweaks what you already see in front of you.
Virtual Reality
The definition of virtual reality is “the use of computer technology to create a simulated environment.” (Merriam Webster Dictionary)

When viewing VR, you are seeing a completely different reality than what is in front of you. Virtual reality is artificial. It can be in the form of an animated scene or an actual place that has been photographed and then added to a virtual reality app or program.

With VR, you can move around and look in every direction whether it’s up, down, behind you, or sideways. Just like you can look around the room right now, VR allows you to do the same, only with artificial surroundings. And it feels like you’re physically there in that world.

You can view and experience virtual reality using a special VR set or viewer. One example is the Oculus Rift. Other VR viewers can use their phones and VR apps such as Daydream View or Google Cardboard. Even game consoles such as the Playstation 4 have VR headsets where you can explore different worlds in certain games.

With these apps and games, you can explore places you have never been before such as the top of Mount Everest, areas deep under the sea, or the surface of alien planets. The New York Times also has a VR app allows you to explore the virtual environments around Earth and other planets such as Mars. And there is a VR app from Google Earth to explore rainforests, mountains, and landscapes all over the world.

How is Augmented Reality different from Virtual Reality?

So, now we’ve discussed both augmented reality and virtual reality, you may still be wondering what the differences are. Well, let’s explain.

Virtual reality replaces reality. It takes you somewhere else. What you see through a VR headset is not what is around you. It may look realistic enough to touch and walk around but it’s virtual. It’s not physically existing. Software has created the image to make your brain experience something that it believes to be real.

When you turn on a VR headset, the LCD or OLED panels inside are refracted by the lenses. These fill your field of vision with whatever the VR is displaying. Whether it’s a game or a 360-degree video, you will be taken to wherever the headset wants to take you. Simply, the outside world is replaced with a virtual one.

On the other hand, augmented reality simply adds to the reality. Instead of conjuring up artificial surroundings such as virtual reality does, AR projects information on top of what you’re already seeing. It’s adding images or texts on top of your real reality.

Both are very powerful technologies and were science fiction until the last few decades. And the exciting aspect of both AR and VR is that they are both still in their infancy. Both technologies are yet to make their mark with consumers but already show a great deal of promise.

Augmented reality and virtual reality change how we view reality. VR changes the physical surroundings into something that isn’t there while AR just adds a few extra items to what we already see.

These technologies have changed how we use computers and phones and will continue to do so. But, at the moment, knowing which one will be the most popular and succeed is anyone’s guess. Only time will tell which will take over the technological market. With the advent of AI, what we know as reality could easily become warped in the next century or less. 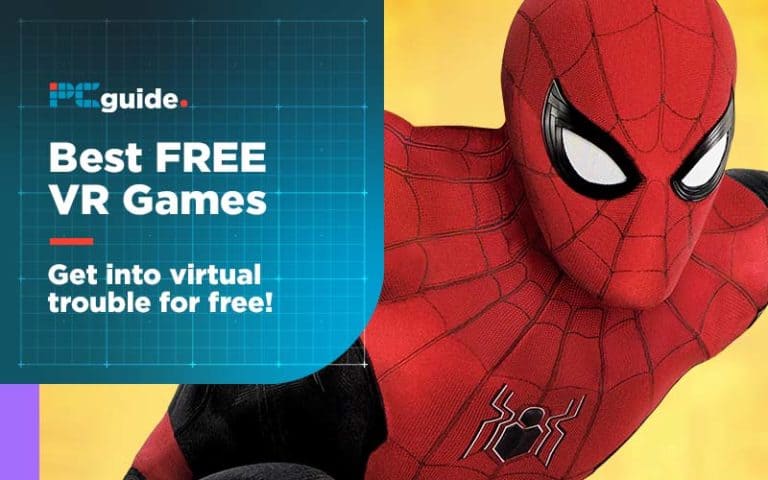 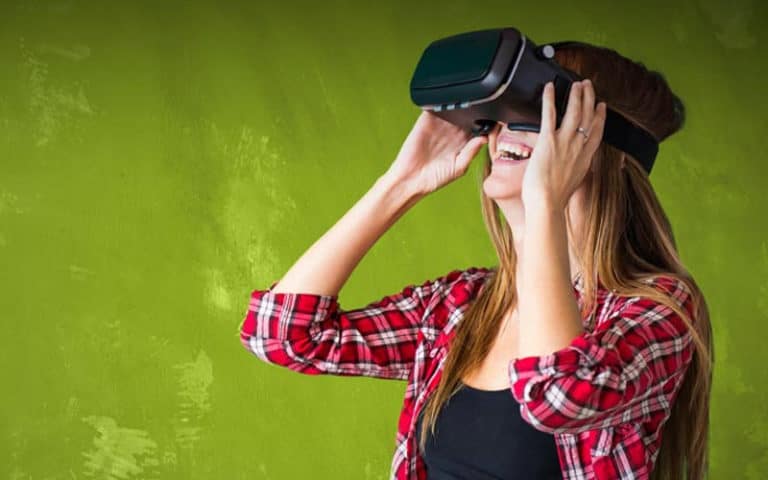