Samsung is set to announce the next line of smartphones in their Galaxy S-series this February. Alongside their launch, many Samsung fans are wondering: Is the Samsung S23 waterproof?

As of writing, Samsung has not made an official statement outlining the upcoming Galaxy S23 features. However, all is not lost. We can look at the features of the Galaxy S22 to make a prediction.

As we have mentioned, we expect the new Galaxy S23 to have the best water resistance protection available for smartphones. The IP68 rating, which is currently on the Galaxy S22 means the phone is protected against dust and water.

The first number tells us how well the phone is protected against foreign objects, aka dust. In this case, the number six is the best dust resistance rating on the IP scale.

What about the eight, you may ask? Well, the number eight indicates that the phone is water resistant to a depth of up to 1.5 metres for up to 30 minutes. This is a pretty high IP rating and is relatively common nowadays.

Bare in mind, that these water resistance ratings only apply to fresh water. So don’t go dunking your phone in your coffee or the sea!

Even though the Galaxy S23’s IP rating is not available yet, it would be no surprise if it follows its predecessor, the S22.

What is IP rating?

The IP (Ingress Protection or International Protection) rating tells us the level of dust and water resistance a device has. These ratings are run by the International Electrotechnical Commission. In order to get an IP rating, products must go through a variety of tests to receive their score.

The first digit in the score relates to the device’s ability to protect against foreign particles, such as dust. Where the second digit indicates the level of water resistance the product has. Most advanced smartphones commonly come with a rating of IP68 or IP67.

With the Samsung Galaxy Unpacked event fast approaching, we are all anticipating the upcoming release of the Galaxy S23. It is safe to say that the new smartphone will probably be water-resistant. Most likely have a rating of IP68.

We have also found a bunch of predicted Galaxy S23 features online. So if you are looking to find out what else the S23 has to offer, read here. 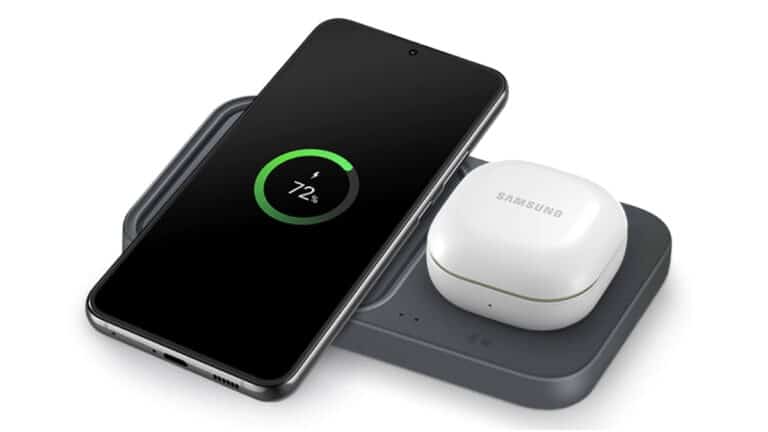 Is the Galaxy S22 wireless charging? 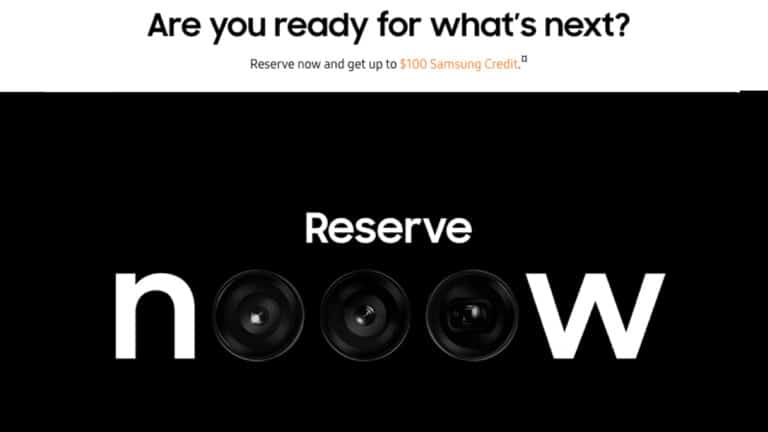 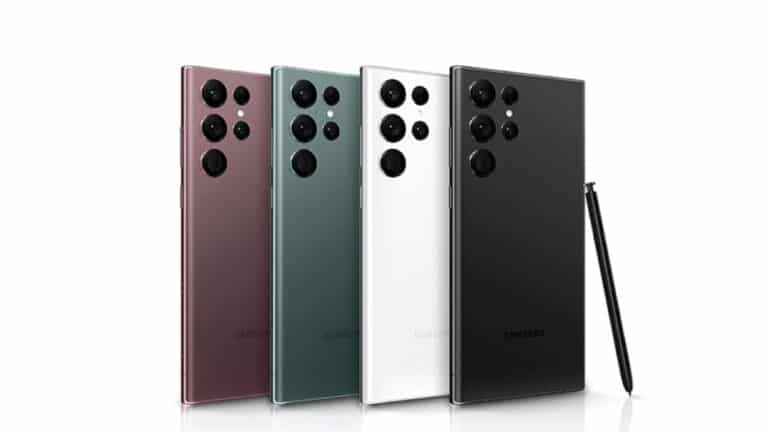 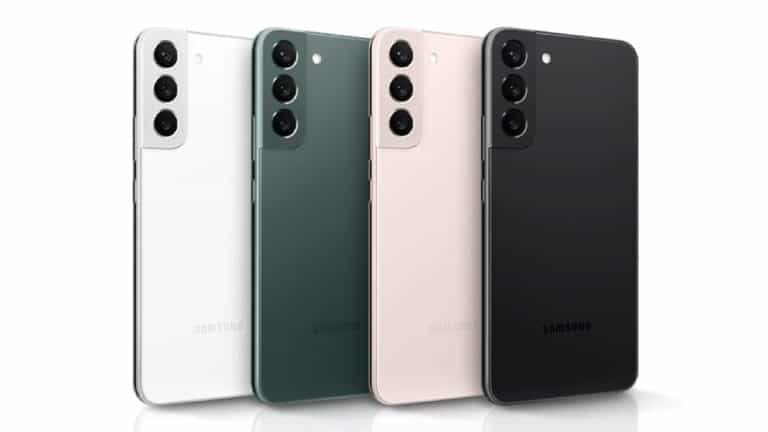