You want the best Cyber Monday 3D printer deals and we’ve found them so that you save time and money!

Whether you want a budget 3D printer for learning rapid prototyping or something advanced, there’ll be a deal for you. Read on to see the ones we’ve found. 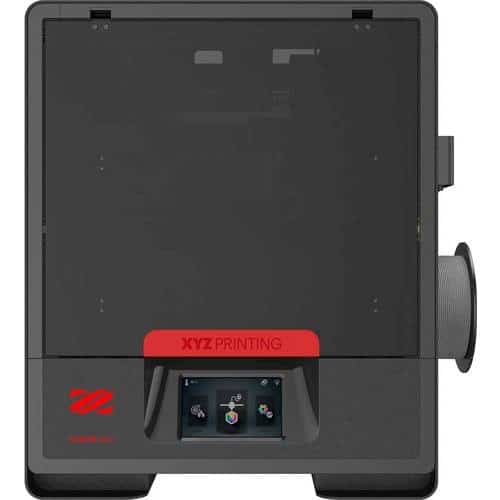 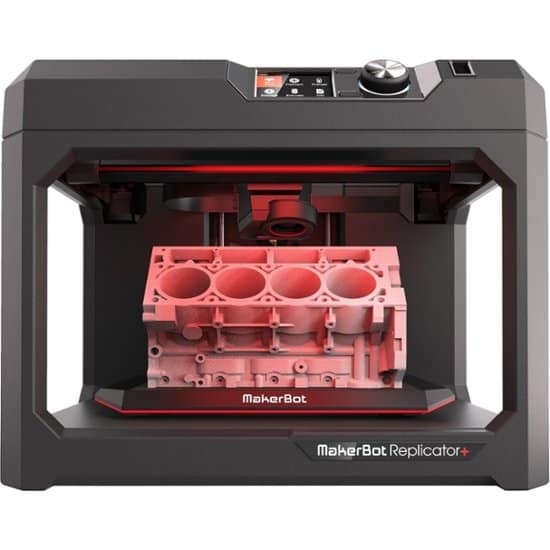 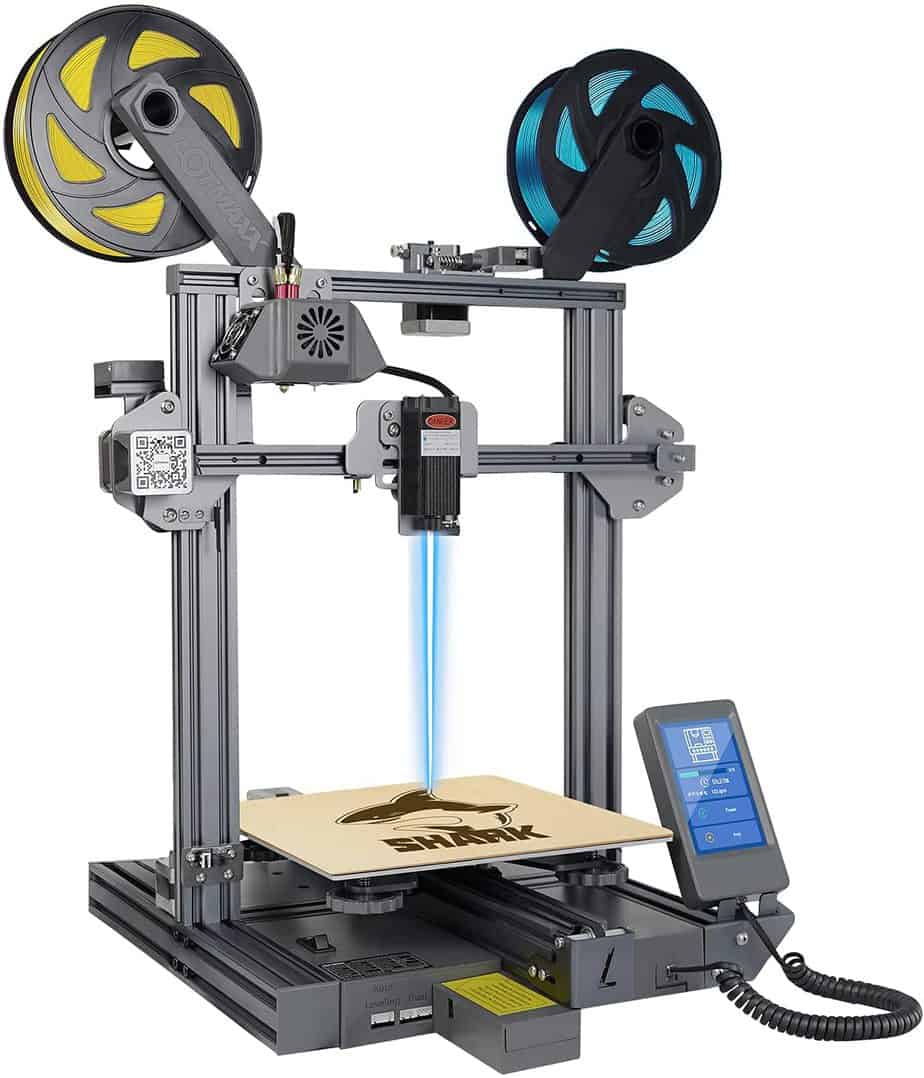 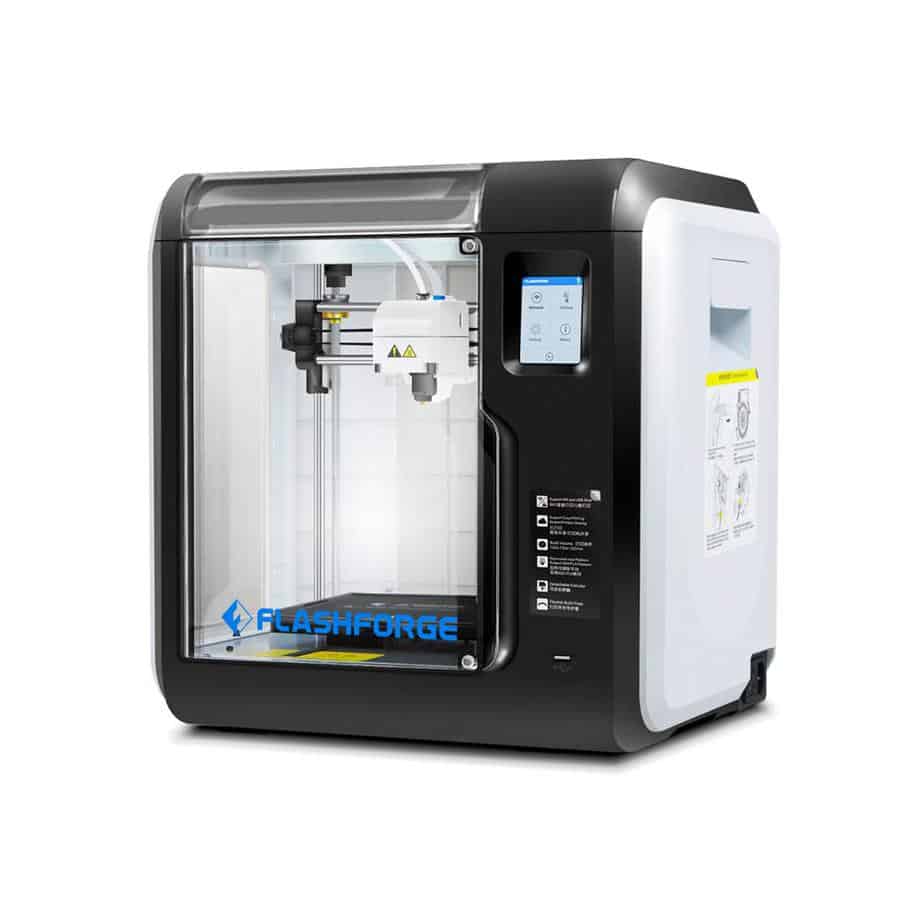 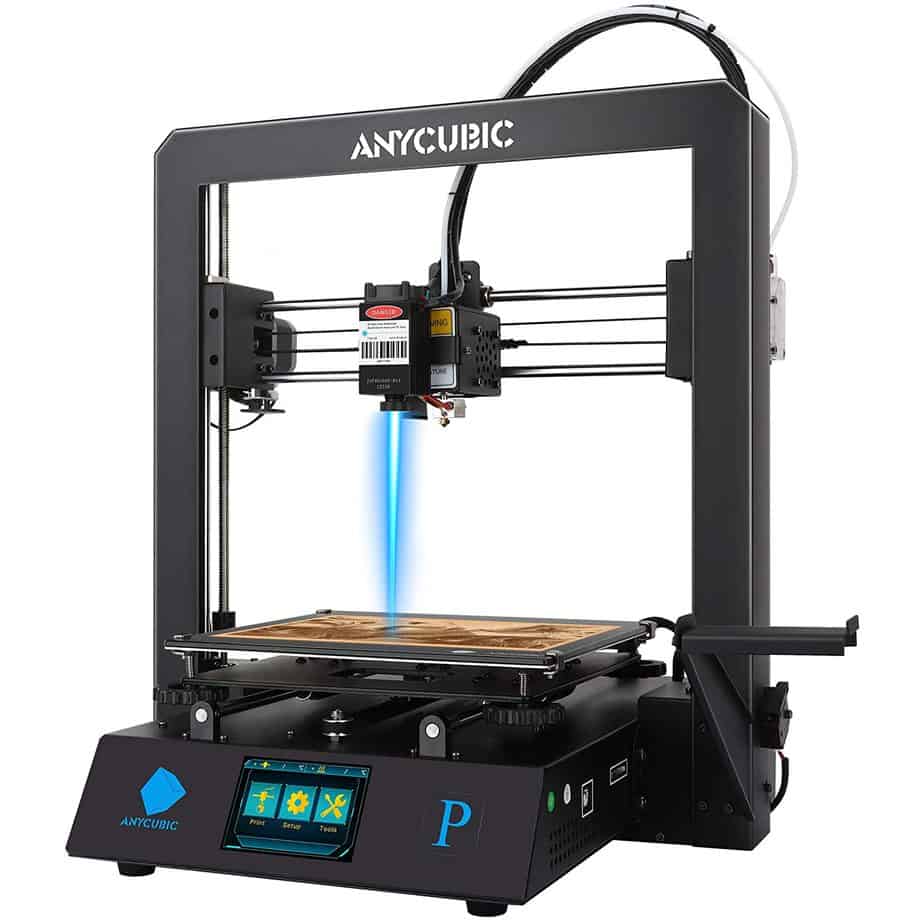 Where to find the best 3D printer Cyber Monday deals?

3D printers are increasingly popular with hobbyists and professionals alike, so they’re found for sale in many different places. You’ll find them at specialist tech and hardware stores, for example, but also at the large online retailers. We’ve listed some great online stores below.

When will 3D printer Cyber Monday sales start in 2022?

Cyber Monday deals kick off officially on November 28, but you might see deals before then. You’ll certainly see Black Friday deals before that date so you can nab an early bargain if you see one. Either way, keep your eyes peeled for deals throughout November 2022.

How to get the best Cyber Monday 3D printer deals in 2022?

Make sure you know why you want a 3D printer and also what you’ll make with it. This will help you decide which models meet your needs so you can buy the right product. Also decide on a budget so you know how much you can spend on your new 3D printer.

Make a shortlist of 3D printers that meet your needs and also research their regular prices. Then you’ll be able to quickly decide if a deal is genuinely good or not so you save money.

You should think about the material you’d like to print so you buy a 3D printer that can print the projects you want to undertake, whether plastic, metal or some other material.

You should also consider the software you can use with the printer. Simple software might suffice if you’re new to 3D printing. However, you might want to use more advanced third-party software as you develop your skills and technique repertoire.

Which 3D printer filament is best for my new 3D printer?

That, so consider these carefully. 3D printer filament comes in different diameters, colors and types such as PLA and PETG, so there is much choice. However, the filaments you can use depend on your needs and the capability of your 3D printer. Check your printer’s specifications and consult 3D printing forums for advice from fellow enthusiasts.

How can a 3D printer benefit me?

You design and manufacture your own products, or rapidly prototype ideas so you can see if they’re good/useful. You can also print using different materials depending on the model used, so you can make different models/products. 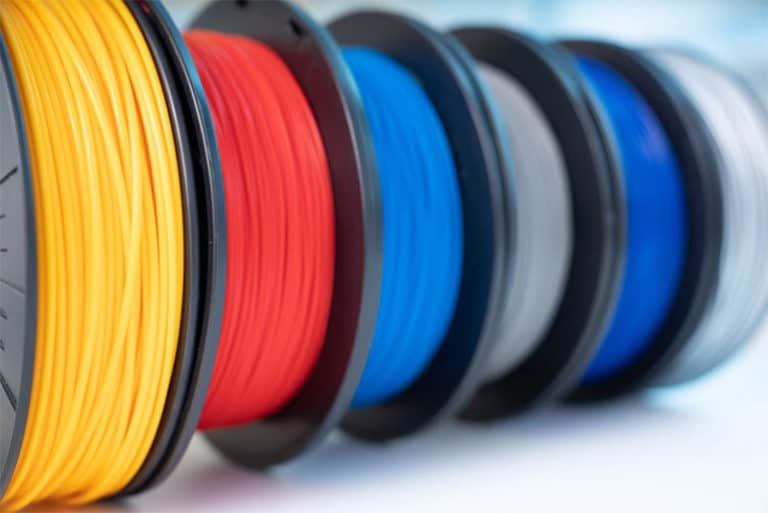 3D Printer filament – Everything you need to know 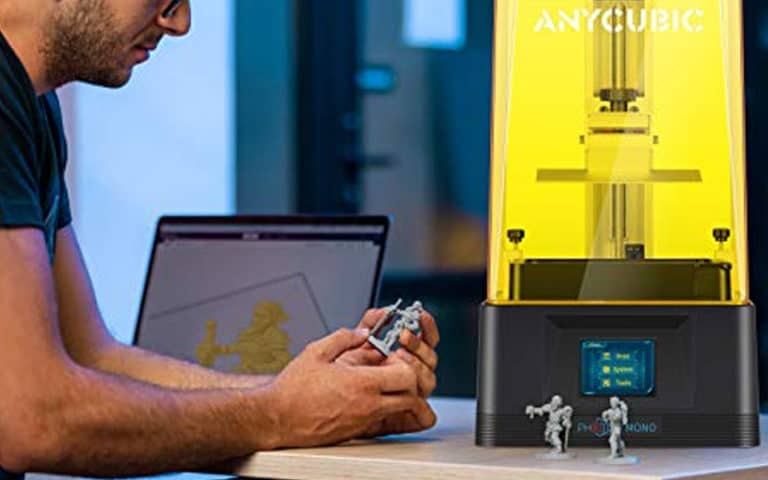 Best 3D Printer For Miniatures in 2022 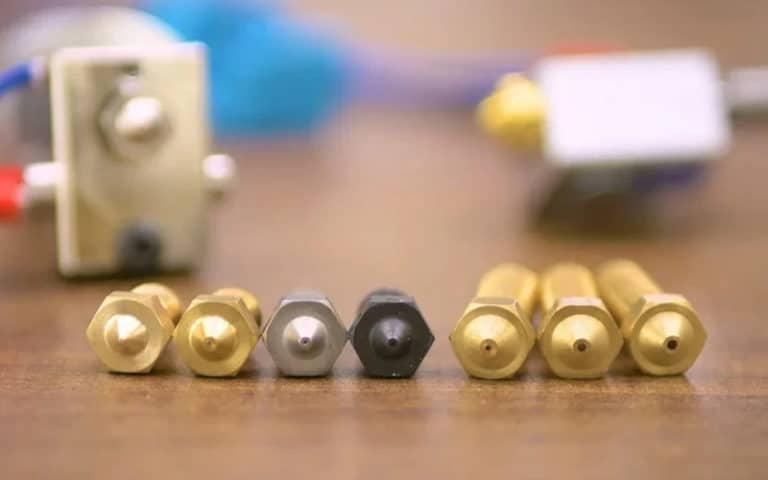 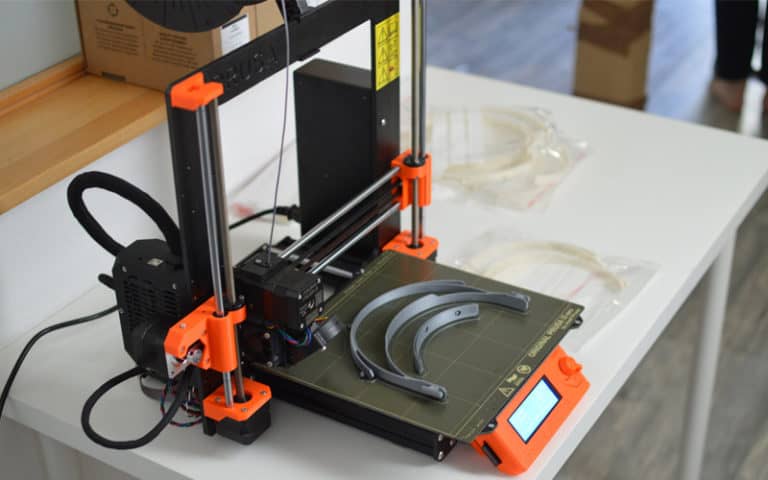