If you’ve ever had a time where you want to share access to your iPhone, you won’t want the person having access taking liberties and snooping through apps or files. This could be because you want to prevent purchases or simply to keep some things private.

For this, Apple designed a feature on the iPhone known as guided access, but it’s not as well known as some other iPhone features.

It is useful though, and if it sounds like it may be of use to you this guide on guided access is for you.

Some people refer to guided access as “guest mode” for their iPhone. However, it is actually called guided access in iOS 11. It allows users to create a list of items they wish to protect from others – such as sensitive information, personal photos, etc.

Once these items are protected, they can be viewed only by those with the passcode associated with that item. If a user attempts to view an item without the correct passcode, they will receive a message asking the person to enter their passcode.

Essentially, it limits your iPhone to a specific app. This can be useful for many reasons, but it’s a feature that is frequently used by parents when handing their iPhone to their kids.

Turn it On (the Button will Go Green)

You can also decide to choose biometrics instead (face ID or thumbprint) if you want full control. You can do this with the same steps, but select face ID instead of passcode.

Now that you have enabled guided access, you’ll need to set up which apps you want to allow access to. The first thing you should do is add your own apps to the list.

Go back into settings and scroll down to guided access again. Here, tap on the plus icon (+) next to the name of each app you’d like to block.

Tap on the name of the app you would like to restrict access to. A prompt will appear asking you to confirm whether you’d like to grant access to that app. Tap OK to continue.

That’s it! Now, whenever you try to launch that app, you’ll get prompted with a message saying that you need to enter your passcode.

This will help you limit what apps can be accessed by other users of your iPhone. It’s important to note that once you remove an app from the list, it cannot be added back into the list. So, make sure you’re careful about adding the right apps to the list.

Also, if you change your mind later on, you can always re-enable access to any of the apps you previously restricted. Just repeat the process above and deselect restricted apps.

One of the biggest benefits of using guided access is that it helps keep your iPhone safe. When someone else has access to your phone, they could potentially delete all of your data, install malicious software onto your device or make accidental purchases.

They could also view things you wish to remain private. With guided access, you can prevent them from accessing certain parts of your phone. For example, if you’ve got some personal photos or documents stored locally on your device, you can use guided access to prevent anyone from viewing those items.

Guided access can be helpful for certain iPhone users, so we hope our guide has been of use to you if you’re considering utilizing the feature! 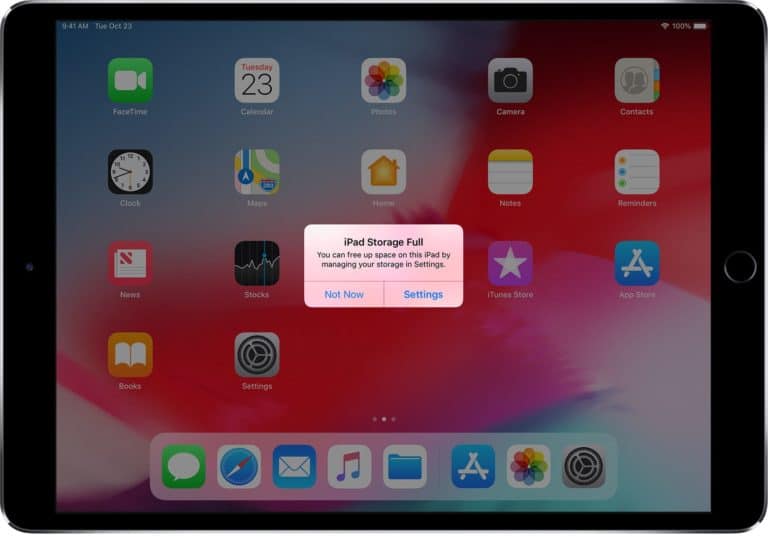 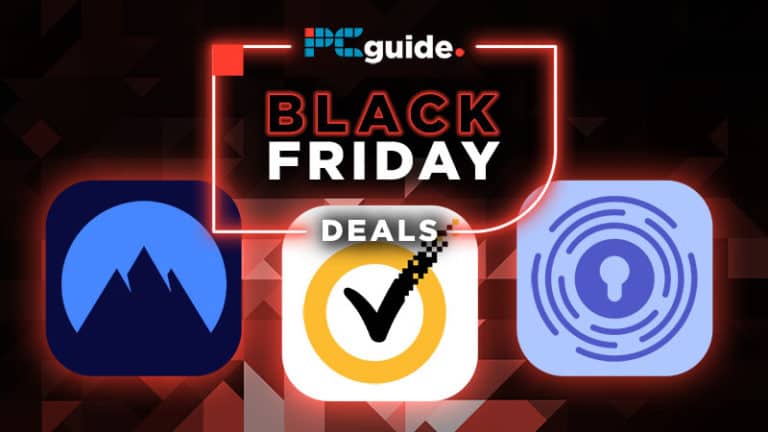 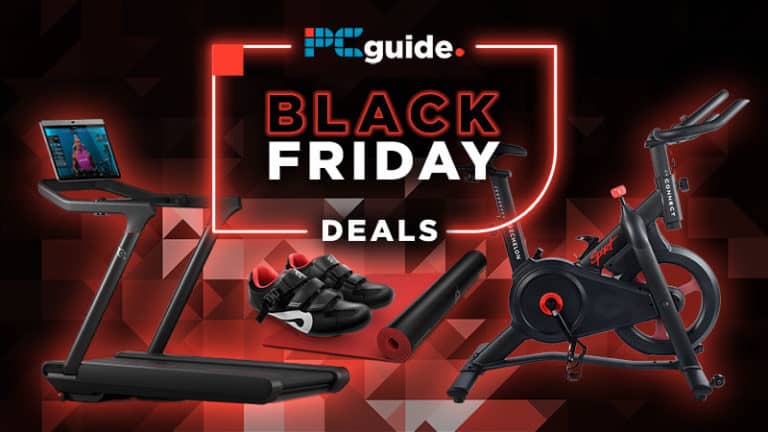 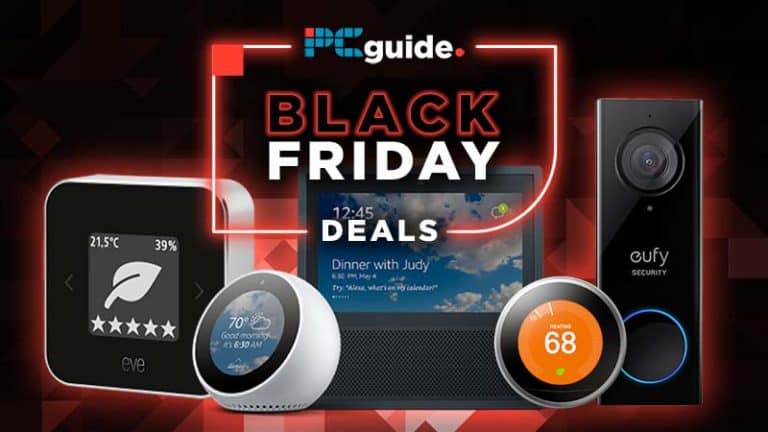