There are a bunch of different video interfaces floating around at the moment. We have the HDMI, VGA, DisplayPort, and of course DVI. So you are looking to understand the difference between HDMI vs DVI? Well, you are in the right place. We will cover all you need to know about both interfaces helping you to understand which one to use and when.

HDMI or High Definition Multimedia Interface (to be fancy) has been around since 2002. They are a widely trusted video and audio interface by many manufacturers and offer great high-speed data transfers between devices.

You will be able to find these display ports all over, from gaming consoles, monitors, TVs, Blu-Ray players and so much more. They are well known to be very versatile connectors because of this, and therefore it has become a sort of standard.

At the moment, the HDMI 2.0 is the most commonly used version of its kind, however, the newest version has already been implemented, the HDMI 2.1. The HDMI 2.1 has new upgrades that are argued to be better than the new DisplayPort 2.0. A notable one is a potential to watch videos at 10K!

Staying on track, the HDMI design is much simpler and discreet than older ports like the VGA and DVI – a sleek 18-pin design. They are a bit more basic and have no locking or screwing mechanism to keep them in place.

Moving on to our other interface the DVI. DVI, also known by its full name Digital Visual Interface, was released by the Digital Display Working Group back in 1999. It was designed to transfer video signals only and features a hefty 29-pin head a bit like a VGA port.

They are found mainly on PCs and a couple of dated hardware devices, like monitors, TVs, and graphics cards. Now let’s get a bit more technical. The DVI transmits data using a mix of analog and digital signals however, newer models can be found to only transmit via digital alone. Importantly, not all DVI models have the same port design. So be wary when buying cables and adapters so you don’t waste time and money.

The most used DVI is the DVI-D dual link for monitors and computers. Interestingly, the DVI-D can support bandwidths of up to 9.9Gbps and in some scenarios support 4K @ 30Hz.

Is A DVI Better Than An HDMI?

There are two popular DVI connectors DVI-I and DVI-D. Similarly, there is a range of HDMI versions out there with HDMI 2.1 being the newest that exists. To look at the finer details let’s compare the most common DVI and HDMI connectors, the DVI-D dual link and HDMI 2.0.

As we can see the HDMI is clearly superior to the DVI. This makes absolute sense. DVI ports are dated and not really used anymore so we expect to see HDMI having a better resolution and bandwidth. That being said, if you are using a 1080p monitor, a DVI will perform fine. But for more HD viewing, it now becomes a job for an HDMI cable.

Something to note, however, is that DVI to HDMI converters does exist and hardly cost anything nowadays. Even better, it is easy to convert between DVI-D and HDMI because they both use digital signals! Great news, right? So if you are looking for a quick and easy upgrade, why not consider purchasing a converter?

Technically, the DVI-D dual link can support 4K @ 30Hz using a connector. However, to get the most out of your 4K viewing experience we do recommend using either an HDMI or DisplayPort if possible, because of the low bandwidth. Especially, for gaming too. The DVI is unlikely to meet the needs of any modern game out at the moment, unfortunately.

So there we have it, that was a quick HDMI vs DVI run down! DVI connectors are more dated than HDMI. They offer worse resolutions and bandwidths but are still worthwhile if you are using a 1080p monitor or lower. Looking for more articles just like this? 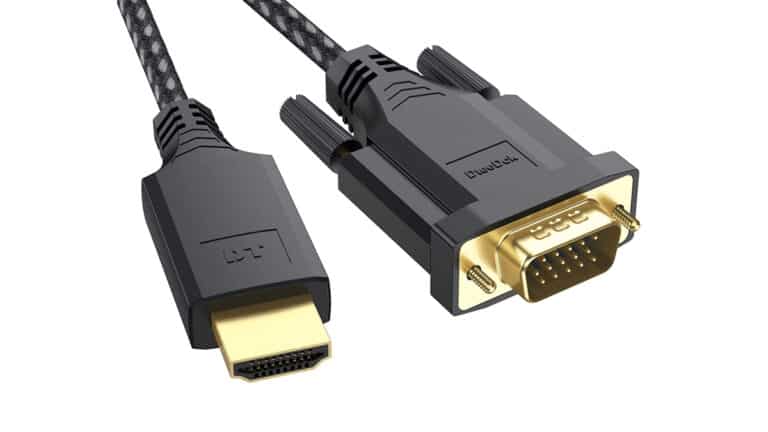 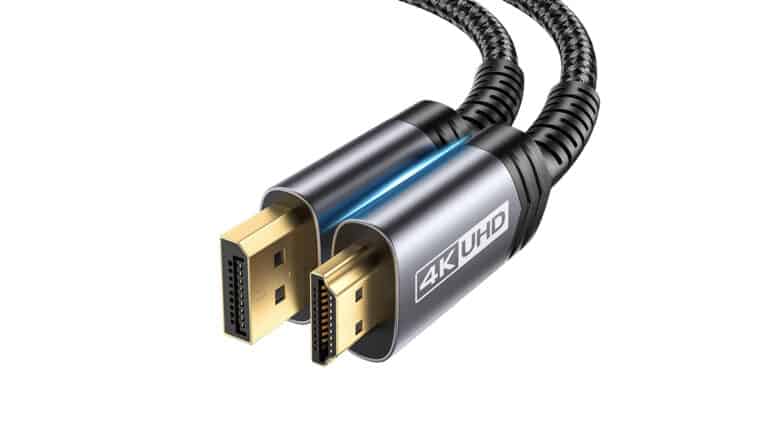 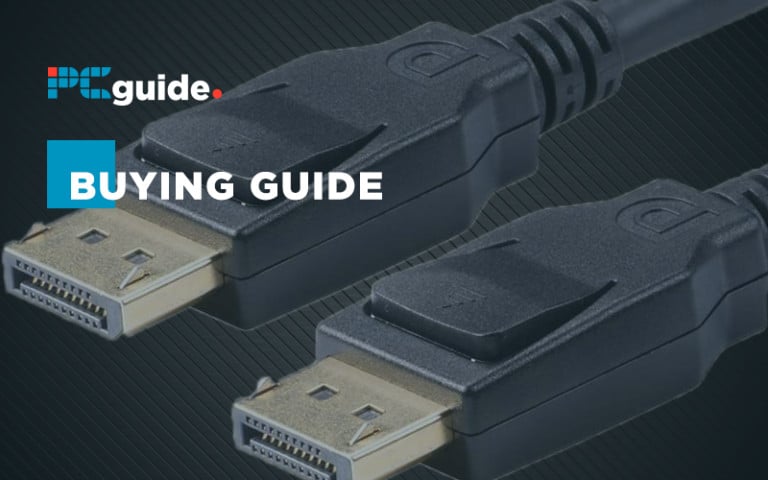 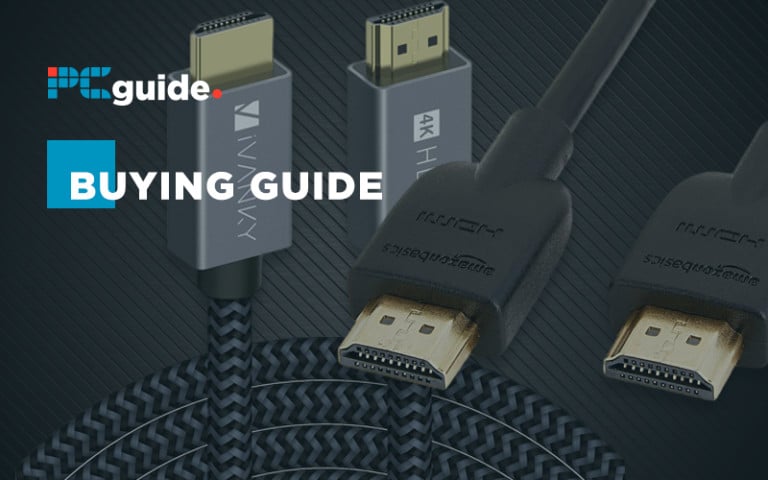