iOS 15.2 is finally here and ready to roll out some highly anticipated features that users have been waiting for since iOS 15 was released back in September 2021. If you’re looking for what bugs and fixes are included in Apple’s latest iOS 15.2 update, click here. For a complete list of every new feature in iOS 15.2, carry on reading:

Communication safety in messages for kids is included in iOS 15.2. It scans incoming message images for nudity and warns them that such photos might be ‘sensitive’. There are two prompts with options to message a gown-up and a big highlighted ‘don’t view’ button. Viewing sensitive images doesn’t alert adults due to parental abuse concerns, however.

In another move by Apple to protect consumer privacy, App Privacy Report is a handy tool that shows how many times a specific installed app has accessed permission-restricted information. This can include key information such as photos, location, camera, microphone, and more.

By going to Settings > Privacy > App Privacy Report, users can see the domains apps have contacted with your personal information and when. It’s a smart move by Apple and a feature that should be more prominent in operating systems on any device. Click here for more details on App Privacy Report from Apple.

Whilst Emergency SOS isn’t a new feature, it’s been updated in iOS 15.23 to support the following button presses:

There’s also a longer 8-second countdown before a call is placed, up from three seconds if you have auto call enabled.

Originally introduced in October, the cheaper voice plan option for Apple music uses Siri to find the best music recommendations only. iOS 15.2 has introduced a limited interface that bases music choice on history, likes, and dislikes with a ‘Play it again’ option available.

This feature is for users looking to pick a custodian of their Apple ID and handset should the worst happen, which makes sense considering the digital age we all live in. This feature can be found by navigating to Settings > Password & Security > Legacy contact. Find out how to set up a Legacy Contact here.

Not only is there a new ‘Items that can track me’ feature in the Find My app, but there’s also a feature that scans for lost items near you so you can alert their owners. If there is an item that can track you nearby, the Find My app gives instructions on how to deactivate tracking for said device. That’s another notch in Apple privacy bedpost, well played. Also, users can activate the Battery Reserve feature which activates when a user’s iPhone battery dies. This feature enables iPhones to be trackable for up to five hours after losing charge.

In an attempt to clearly separate included and purchasable content, the Apple TV App has been redesigned for iPhone and iPad with iOS 15.2 and PadOS 15.2 respectively. iPad users will notice a new sidebar for ease of navigation, with iPhone users having a dedicated ‘Store’ tab.

Providing you have an iCloud+ plan, users can now hide their e-mail address when sending messages in the Mail app by tapping on the ‘From’ field and selecting ‘Hide my E-mail’. Apple then generates a random e-mail address that the recipient views as your own. It’s a great feature for privacy and fighting spam emails.

Remember when Apple stated you can only get Face ID to work on repaired screens if it was repaired by Apple themselves? Well, iOS 15.2 backtracks this and ensures no microcontroller pairing is required when repairing screens. This means Face ID for all and a cheaper repair price, just make sure the screen isn’t a cheap aftermarket alternative.

Navigating to Settings > Camera will bring you to the Macro control toggle. Turn it on to take advantage of the new Macro control in the Camera app. When the camera gets close to an object, the Macro flower icon will appear. Simply tap to turn Macro on and tap again to turn off, or move away from the object. If this setting isn’t enabled, the camera will automatically enable Macro when close to an object.

This aesthetic update adds overlapping cards for main apps that make it easier for users to see the notifications they want, with a bit of style of course.

Yes, it’s 2021 and Apple has just allowed users to search for specific songs in playlists. Moving on.

Tags can be bulk renamed and deleted, with quick notes being accessible from a quick swipe from the bottom left or right of the screen.

Live in a city where enhanced map details are supported? Great, these enhanced maps are now included in CarPlay. These cities are London, LA, New York, and San Francisco Bay Area.

Voicemail and checking call history and call information commands have been restored, keep the visually impaired in mind.

For all things iOS, make sure to bookmark and check out our iOS and News categories. 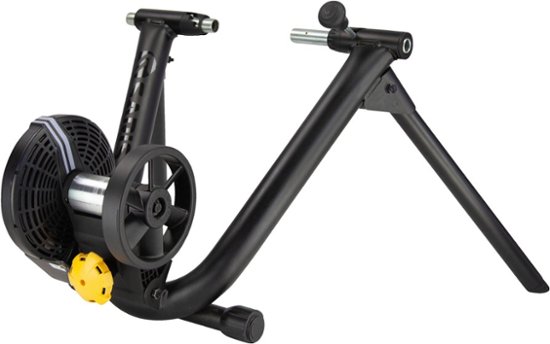 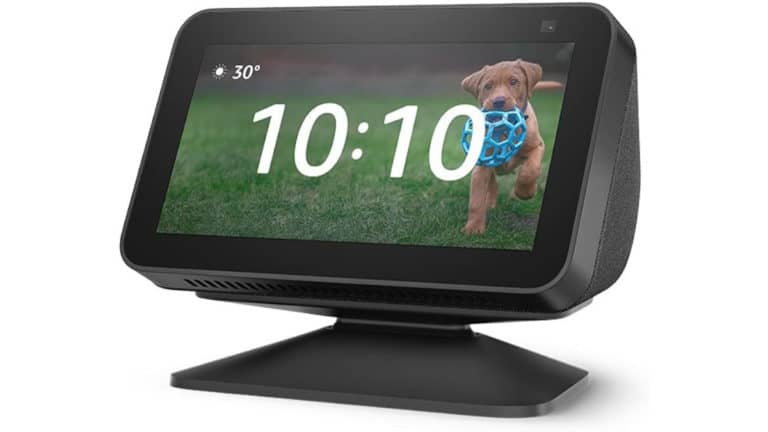 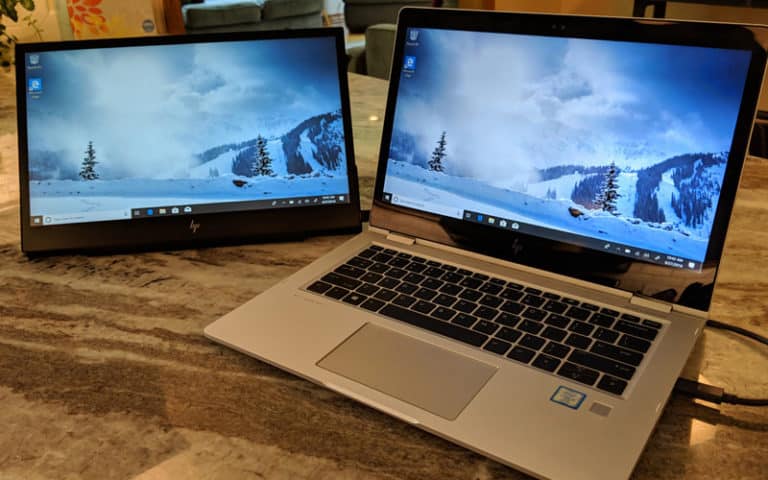 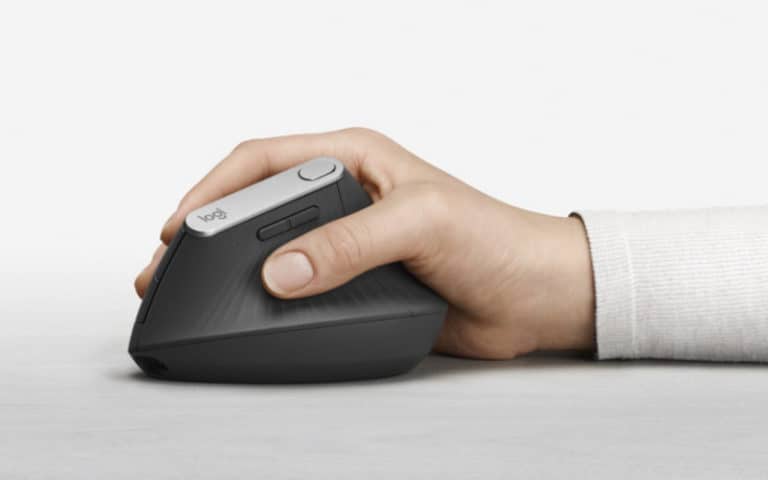