Amid the IFA Berlin conference, which officially kicks off today (Sept. 2nd), Lenovo’s Glasses T1 proves to be an interesting new addition to the list of fashionable and wearable technologies.

The sleek design language coupled with the raw power hidden within pits the Lenovo Glasses T1 among the best gaming glasses, especially when considered in tandem with Valve’s Steam Deck. Lenovo aptly coins it “a big screen in your pocket,” and it thus makes for a potentially affordable entry point into such AR gaming peripherals.

Below are Lenovo’s Glasses T1 specs:

Powered by a single Type-C cable, Lenovo’s Glasses T1 leverages a streamlined approach to interconnectivity. This allows the wearable tech to connect to almost any other device in the home, aside from any Apple products, which will require two additional adapters. These include Apple’s Digital AV adapter and Lenovo’s HDMI adapter. 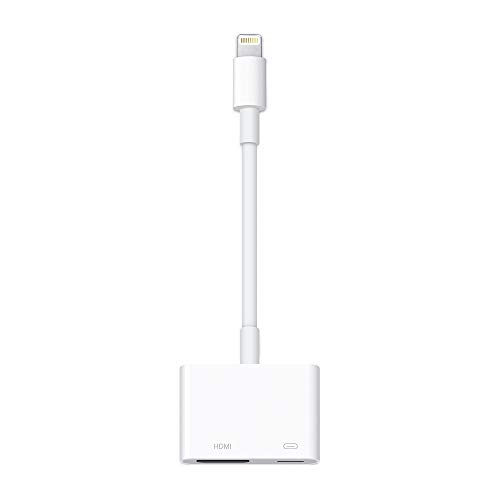 When connected to any device, whether it be a Windows PC or Android smartphone, the specs then become a secondary screen, allowing users to run the gamut across varied workflows at the foot of their own eyesight.

Lenovo’s Glasses T1 uses two micro-LED screens in its lenses, both of which boast a 60Hz refresh rate. The lenses also have, as the firm itself relays, a “super-high contrast ratio of 10,000:1,” meaning the image quality is both clear and sharp. It also has certifications for both Flicker Reduction and TUV Low Blue Light, to alleviate the stress over eye fatigue.

The resolution is on par with the likes of 1920×1080 for each eye, and a built-in pair of speakers adds a nice touch.

The Chinese tech firm has yet to announce any official price for the wearable tech, but similar entries in the market offer interesting starting points. These similar devices are the ThinkReality A3 Smart Glasses, which run for $1,499, and TCL’s NXTWear G, which cost around $680 when converted from AU.

Lenovo has stated it aims to keep these more affordable and accessible, making a potential price point of about $1,000 rather realistic for the Glasses T1.

Lenovo did convey that a late 2022 launch is inbound for the mainland. As for select markets outside of China, 2023 is the goal post for the global Lenovo Glasses T1 release schedule. 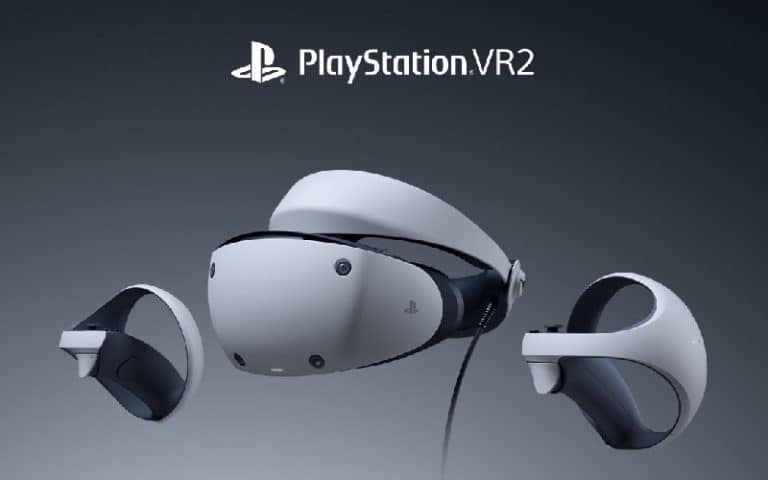 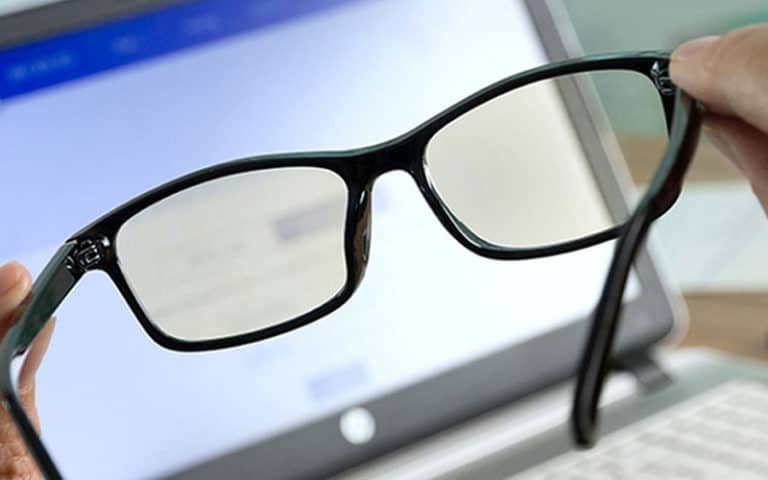 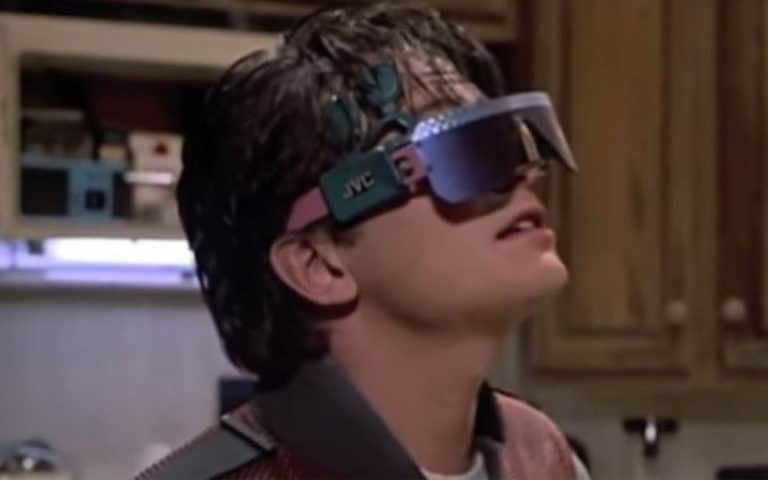 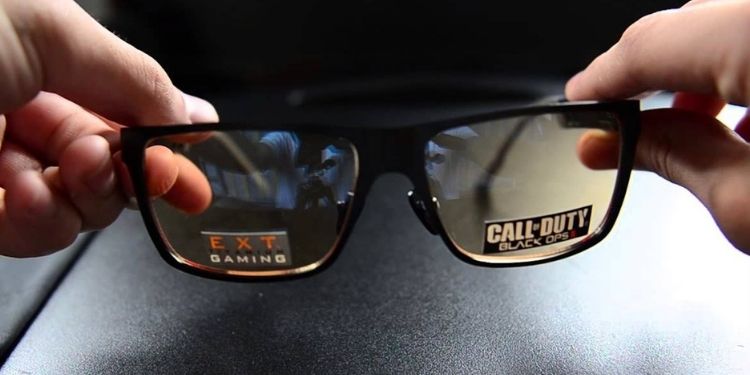